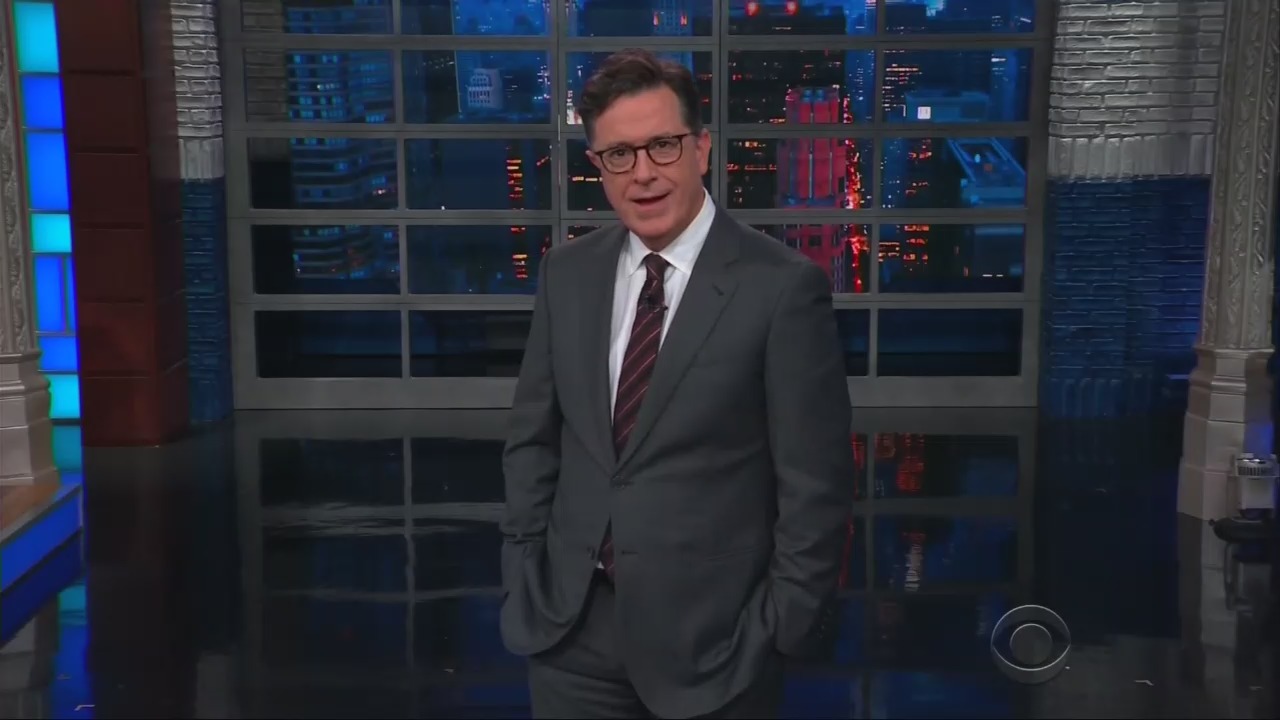 CBS Late Show host Stephen Colbert clearly needs to take a long look in the mirror, after he blasted Fox News on his Monday night show for conducting a friendly interview with President Trump. The outspoken anti-Trump host has made a career out of mocking Republicans yet fawning over his Democrat guests. That didn’t stop him from hypocritically mocking FNC’s Maria Bartiromo for “not holding Trump’s feet to the fire.”

Apparently Bartiromo didn’t get the memo that journalists are never supposed to acknowledge when Trump succeeds at anything. For that, she was on the receiving end of Colbert’s bitter opener on Monday night’s show:

STEPHEN COLBERT: Also this weekend, the president sat down with Fox News host and salon haircut photo #7, Maria Bartiromo. And Maria immediately held Trump's feet to the fire, to make sure they were nice and cozy.

BARTIROMO: Mr. President, thank you very much for sitting down with me today.

BARTIROMO Here we are in the week that the Dow Jones industrial average just hit 23,000, $5 1/3 trillion of market value created since your election, largely because of this anticipation and hope that your policies will get implemented.

COLBERT: Mr. President, first question: You're amazing. Follow-up: Can you hear my questions from so far up your ass? ( Laughter, cheers ) Can you hear them?

Colbert has no room to talk. He, like the rest of the late-night comedians, has a reputation for conducting doting, friendly interviews with liberal politicians, particularly presidential candidates, from Hillary Clinton to Barack Obama to Al Gore. Colbert himself has interviewed Hillary multiple times and was far more nauseatingly partisan than Bartiromo was in his own interviews.

About a month ago, Colbert sat down with Clinton and they toasted to each other with champagne as they talked like old friends. 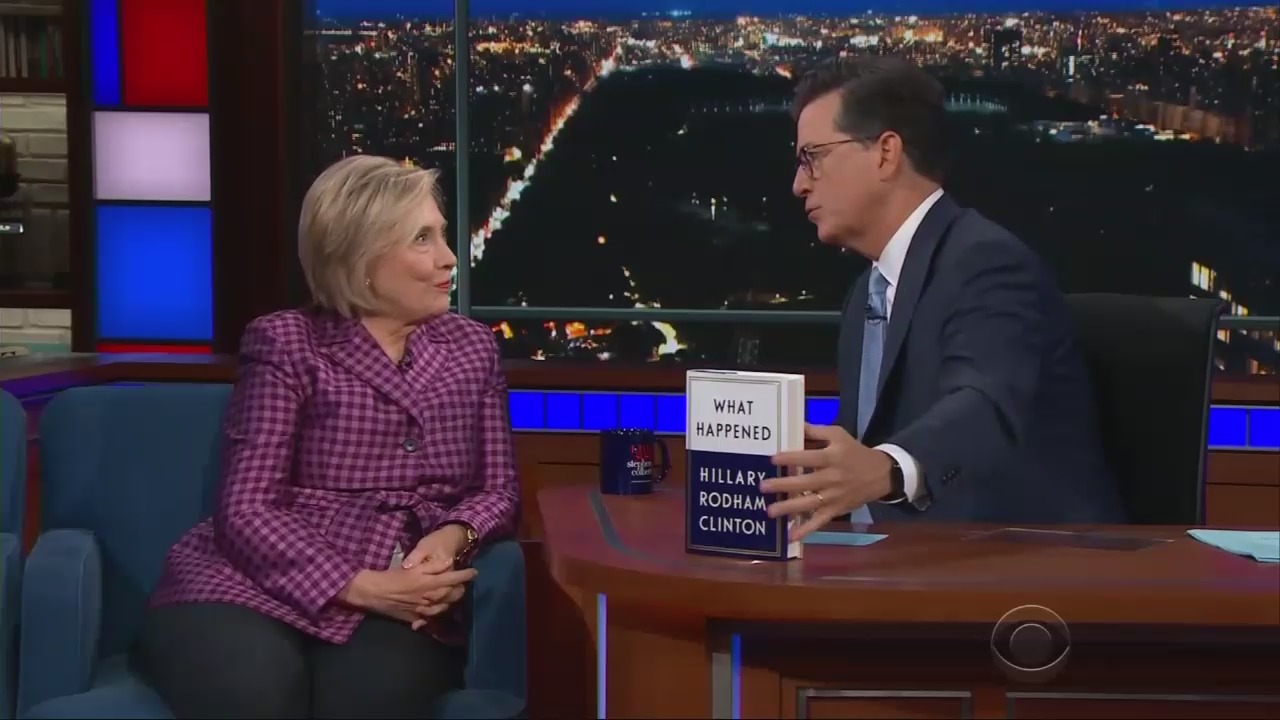 “It must not have been easy to write this book,” he began the interview.

“How did you get out of bed in the morning? Because I did not run for president, and I could barely do it,” he sympathetically asked Clinton at another point.

Perhaps the most obviously biased part of the interview though came when Colbert admitted to Clinton that he had “fantasies” of the election results being overturned and her becoming president instead.

In 2014, Colbert interviewed her again in a friendly interview where they joked back and forth the entire time about how famous each of them were.

This year, the CBS host also interviewed Al Gore, begging him for “hope” after Donald Trump, and asking for advice for Hillary Clinton, after losing the presidential election.

Colbert also ended last year by praising President Obama from the stage at the Kennedy Center, gushing that Obama had proven himself to be “passionate, intelligent and dignified” over the course of his eight years in the White House.

But yet, he finds a journalist acknowledging the recent good news about the economy and stock market is somehow so partisan, it doesn’t hold a candle to all of his own gushy, yes-man interviews with Democrat politicians? Okay then.