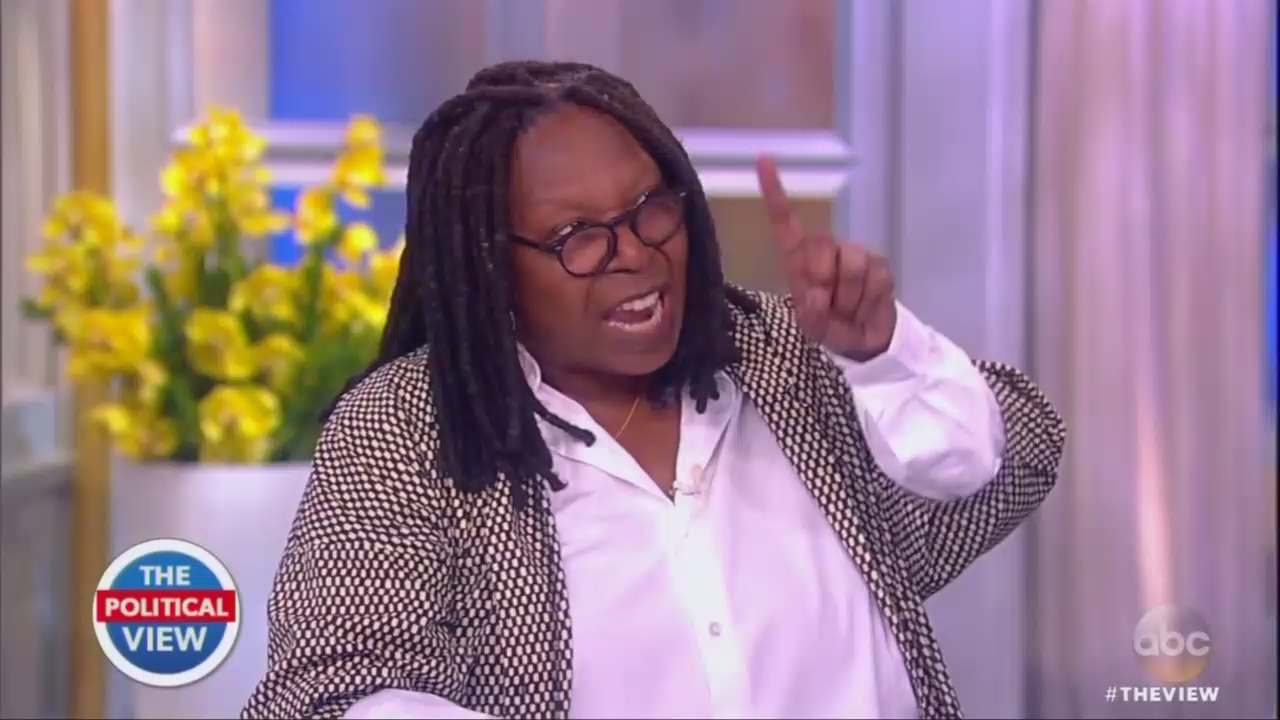 Former Speaker of the House Newt Gingrich appeared on Tuesday’s The View where he was grilled by the panel on Comey, the media and Trump. The liberal hosts constantly tried to pin him in a corner but Gingrich kept his cool, even after the hosts denied basic facts regarding Clinton’s email investigation. Finally the interview ended with host Whoopi Goldberg making a ridiculous assertion, based on absolutely nothing, about Trump’s relationship with the media.

That part began after host Jedediah Bila asked Gingrich about Trump’s support among the public. “Are people frustrated with him, disappointed with him? What are they feeling out there?” Bila asked.

Gingrich claimed that he was surprised Trump had any support with the public after the “endless barrage” of negative media attention that Trump has faced since he announced he was running for president. He even cited a recent Harvard study which found 93% negative media coverage, but that didn’t stop hosts Joy Behar and Whoopi Goldberg from rudely scoffing and laughing after he stated this fact.

BEHAR: I have a question, too.

After disruption ensued at the table, Whoopi raised her hand and claimed that before Trump was elected, the media actually loved him. After Gingrich denied that the media’s coverage was all positive, Whoopi made up a ridiculous claim that “98 percent” of Trump’s coverage had been positive:

WHOOPI: So, do you mean, because I recall and maybe I'm crazy, but I recall from the time the gentleman came down the escalator until the time he won, he was 24/7 on every television on every network forcing-- making one of the head of the networks saying, ‘yeah, it wasn't good for America but it was great for us.’ It was all positive until people started asking questions. Now --

GINGRICH: It wasn't all positive!

SUNNY HOSTIN: It was live coverage of Donald Trump was saying.

GINGRICH: It was all noisy but it wasn't all positive.

[to Bila] I know you disagree with it but I don't care. I know what I saw. [throws hands up in the air]

Right before this exchange, Whoopi began grilling Gingrich in a ludicrous fashion to try to call him out in a gotcha moment. Despite not being anywhere new to the political scene, Whoopi somehow felt Gingrich deserved the crazy person litmus test. After Gingrich blamed Clinton’s email investigation as a reason to why she was not president, Whoopi outright denied that Comey found any wrongdoing in Clinton’s email investigation. Clearly not understanding what Gingrich said, she called him out for “doublespeak” before grilling him as if she was a hard-hitting reporter, asking:

Do you believe that Obama wiretapped Trump?

Where was President Obama born?