NYT’s Blow Explodes at GOP Over ACA: ‘Hate Obama So Much They’d Rather Die of Disease’ 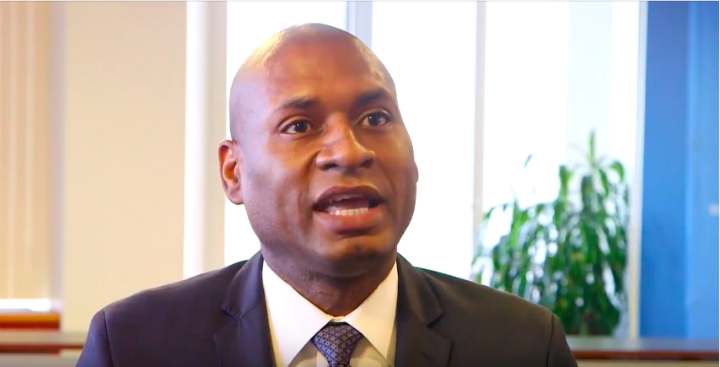 New York Times columnist Charles Blow went on another Twitter rant Monday, attacking the GOP again for being “on the wrong side of history.” This time, it was over the Republicans fight to repeal Obamacare. Blow actually claimed that Republicans were so “clouded by partisan hatred” in their hatred of Obama, that “they’d rather die of disease” than “be kept alive” by a plan bearing his name.

With the hyperbolic way Blow and the media have talked about Obamacare repeal, you would think that no one had access to medical care before the bill passed.

These Repub voters hate Obama so much they'd rather die of disease than be kept alive by a plan that bears his name. That some deep ---- !

How can the GOP possibly sell this to ppl with a single working brain cell unless their minds are clouded by partisan hatred?!… pic.twitter.com/fgezhSwJ9w

In a follow up tweet, Blow called Trump “boy” and ordered him to take a seat, after he tweeted out a report showing that Obama spent 77 million dollars to promote the Affordable Care Act.

If I'm not mistaken, that's abt what we've paid to fly you to Mar-a-Lago in just two months! Boy, have several seats… https://t.co/ocqXAlaQxL

Adding that the president was a “parasite.”

Allow me to repeat: This "president" is a parasite!

Blow’s strong rebuke of Republicans is perfectly balanced with his unwillingness to actually listen to any of them. As a guest analyst on CNN, Blow has ordered the network to take Trump surrogates off the air, and boasted that he “didn’t care” what Trump supporters thought.

In his NYT column, Blow reiterated his intolerance for the other side, saying he had “no patience” for talking to Trump voters (or “backwards-thinking bigots” as he called them.)