In another case of liberal nastiness, TBS's Full Frontal host Samantha Bee mocked a young man at last month’s CPAC conference for having “Nazi hair.” But today, the man’s sister shot back at Bee on Twitter, telling her he actually had stage 4 brain cancer. Whoops! 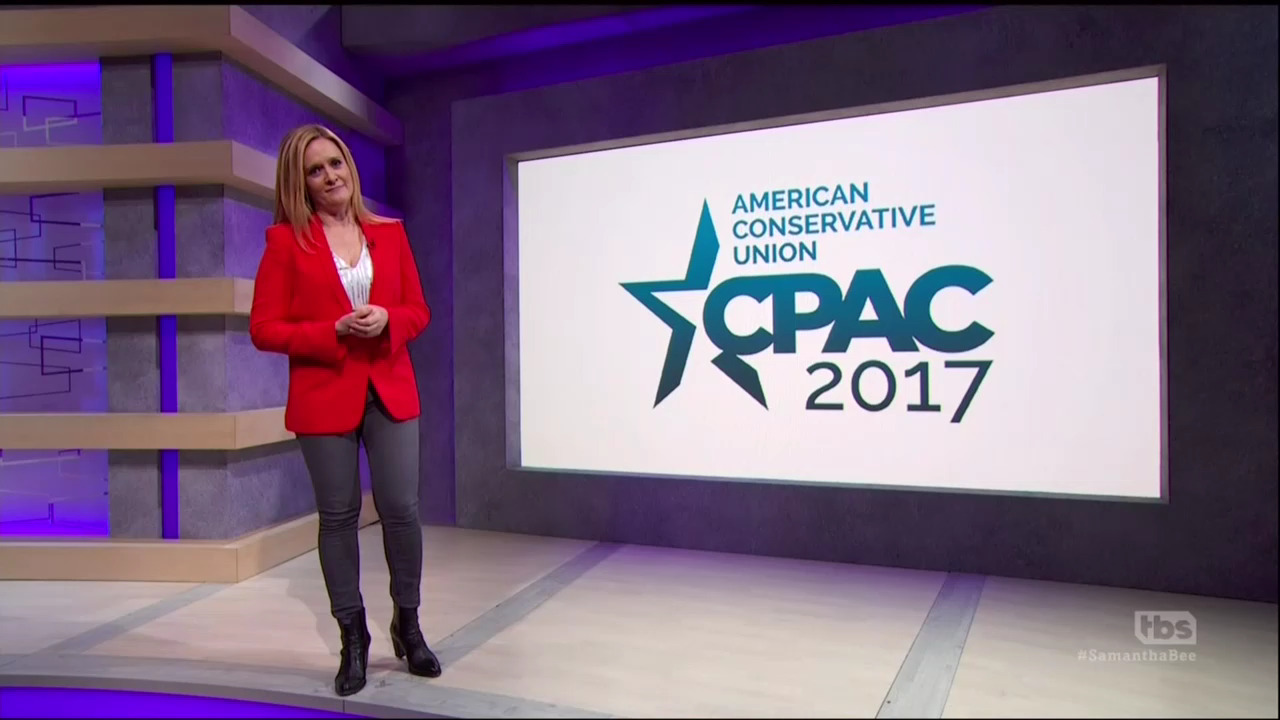 In the segment that played on TBS last night, Bee begins by saying that “these days” she has “no fucking clue what conservatism means,” so she sent her correspondent Mike Rubens to CPAC to find out.

A video clip then plays of Rubens reporting from CPAC, complete with snarky voice-over mocking attendees for petty things like their appearance. Rubens also makes fun of Trump, saying his voice is like “a creepy great uncle licking your ear.”

“This year, the bowties were gone, replaced with nazi hair. Nazi hair, Nazi hair, fuck off,” he stated, while a montage of a few attendees with buzzed off hair on the sides plays.

But today, the sister of one man shown in the clip called out Bee on Twitter for mocking her brother’s haircut, revealing he has stage 4 brain cancer.

When @iamsambee makes fun of your brother for having "Nazi hair." He actually has stage 4 brain cancer, but whatever floats your boat. pic.twitter.com/ULJC8nA3IX

A few hours later, Bee’s Youtube channel removed the video from their page. But luckily we recorded the original video that played on TBS last night.

@meg_kelly16 We deeply apologize for offending you and @_that_kyle. We only learned of his condition today & have removed him from the piece

While it’s good that she apologized, the apology still rings hollow. So it’s cool to make Nazi jokes about conservatives, as long as they don’t have cancer?