Hostin's Rallying Cry: 'We Are United As Journalists' In War Against Trump 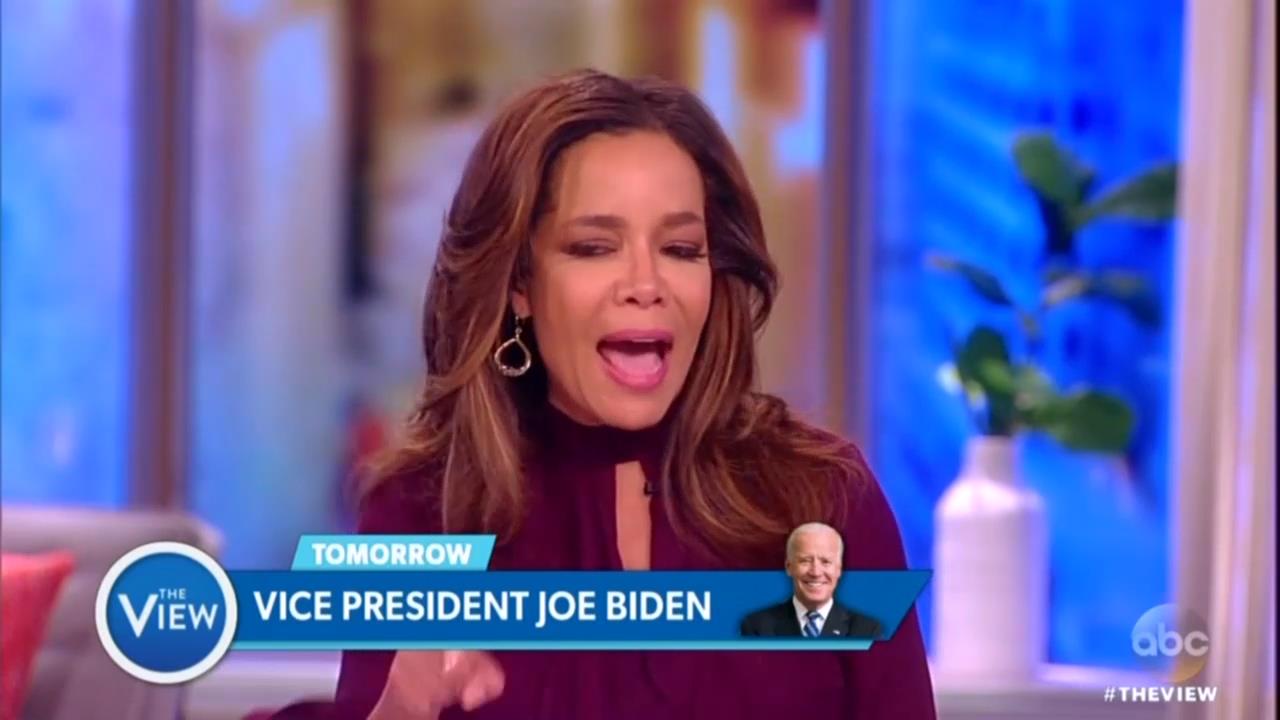 On Thursday’s The View, the hosts spouted off on Wednesday’s press conference where Donald Trump refused to call on CNN reporter Jim Acosta, calling his news organization “fake news.” The conflict came over CNN repeating an unsubstantiated report from Buzzfeed which claimed that Russia had “compromising information” on Trump. Though many in the media denounced the report, many still shared it. The panel on ABC’s The View thought it was perfectly acceptable for CNN to share this story and rejected Trump calling the story and CNN “fake news.”

Host Sunny Hostin, a former legal analyst for CNN, admitted she was “angry” that Trump called the news organization “fake news,” and called the situation “terrifying.”

HOSTIN: I mean, I worked at CNN for six years and I know Jim Acosta. He's an excellent reporter, he's above reproach. The way he was treated by our president-elect was inappropriate. I'm angry about that. I’m angry about that. And what I think we should all be concerned about that exchange that we just saw because it's about freedom of the press. And for our president-elect to call someone who is a journalist from a reputable news organization, fake journalist and fake news is terrifying to me.

Whoopi defended CNN reporting on the story to begin with and told viewers to “question” when Trump or Conway calls something “fake news.”

WHOOPI: When you have journalists seeing these kinds of things that happening, they're starting to look at each other and going, you know what I don't care what side of the line--- we're all journalists. Our job is to seek the truth...People have to start really listening when people say ‘fake news.’ You need to question that.

Hostin then made a self-aggrandizing claim about journalists being a “united” front as the “guardians of our democracy” in their war against Trump:

HOSTIN: I think what journalists need to do--When that happens again, and Jim Acosta doesn’t get his question that very next reporter must ask Jim’s question and that way, Donald Trump knows---Donald Trump then knows that we are united as journalists and journalists we are now--and I think we all know this-- on the front lines and we must be jealous guardians of our democracy. We must do that.