After Lochte, GMA Complains: Brazilians ‘Want Their Reputation Back!’ They ‘Kept Rio Safe’ 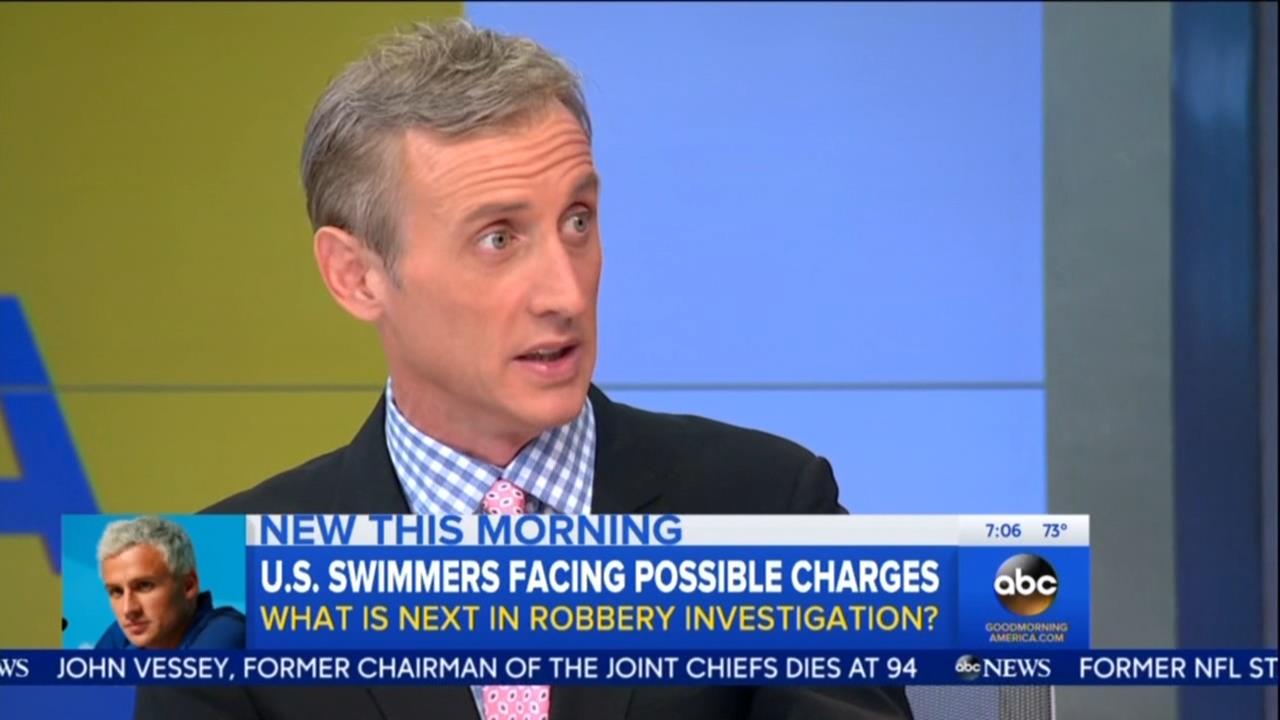 Has Brazil ever been considered a “safe” place to visit (at least in recent history)? According to ABC, Ryan Lochte’s allegdly fabricated tale of robbery has been the sole incident that has ruined Brazil’s stellar reputation for safety. On Friday’s Good Morning America, ABC’s legal correspondent Dan Abrams lamented this notion, arguing that Brazil didn’t want to jail the American athletes but just wanted to get “their reputation back.”

“What the Brazilians want is their reputation back,” Abrams exclaimed. “They want to be able to say to the world, we did what we promised. We kept Rio safe and if they can be able to say that in good faith, I think that this will all be worked out in some way or another."

What “reputation” is Abrams referring to, other than the one of a gang ruled, crime-ridden, dangerous city? Let’s not forget that Lochte’s story of being robbed at gunpoint wasn’t the first report of danger at the Olympics. Here are just a few others:

A Chinese olympian and cameraman were robbed at their hotel, a police officer working for the Olympics was shot in the head, two Australian coaches were attacked and robbed at knifepoint; bullets sprayed a bus carrying media from an Olympic venue injuring one journalist; stray bullets were fired into an equestrian center, along with many other reported muggings and bomb scares.

Just this year, murders are up seven percent in Rio and there were 10,000 robberies in the month of May alone, according to the Chicago Tribune. But GMA is worried that one singular, possibly fabricated tale of a robbery is going to ruin Brazil’s “reputation”? Somehow I think the thousands of other robberies, shootings and murders have already done that.