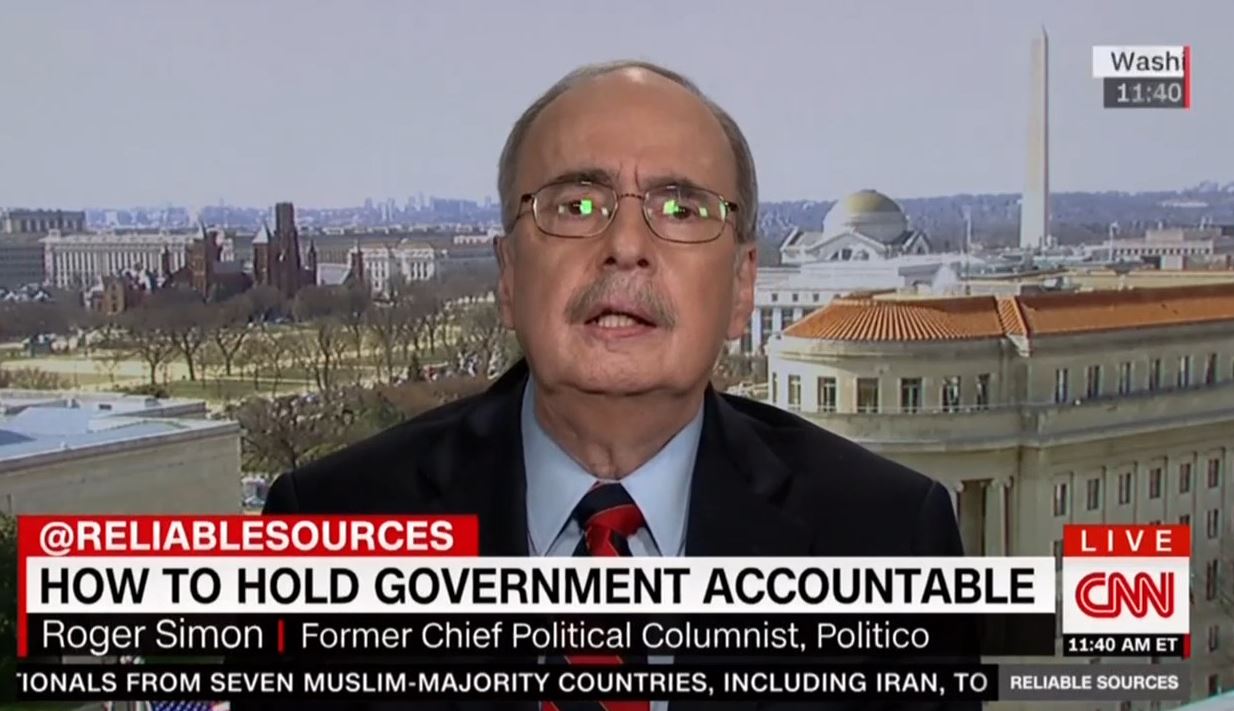 Tragedy is painful, but it sometimes has the side benefit of bringing people together during a time of crisis. However, former Politico columnist Roger Simon declared his intent to refrain from such action with a hit piece for the Chicago Sun Times on Attorney General Jeff Sessions in which he also decided that it would be appropriate to make light of the shooting of Congressman Steve Scalise.

Simon showed a complete and utter lack of sensitivity toward  the victims of the anti-GOP attack as he began the article with the following:

Getting shot is no big deal in America. About 309 people get shot every day in this country, and most get little attention from the media. Unless they happen to be a member of Congress. And wearing a bright red baseball uniform with the word “Republican” in big, flowing white letters on the front. In that case, getting shot becomes a very big deal.

The title of the article, “Jefferson Beauregard Sessions III champions a lost cause — Trump,” focused primarily on Sessions being named after prominent Confederate figures who, like Sessions, also fought for “lost causes.” Simon went on to state that he believed that Sessions will not last out Trump’s first term based on his performance from Tuesday’s hearing. The fact that he starts, however, by referring so non-nonchalantly to gun violence on the day of a congressman being shot demonstrates a remarkable lack of tact.

Simon later goes on to state:

Well, Roger, if you really believe that, remember, it never hurts to lead by example!