MSNBC's Matthews on Benghazi: 'Sometimes You Get Killed, and That's Part of the Business'

Troubled by a recent poll number showing 52 percent of independent voters approve of a select congressional committee investigating the Benghazi fiasco, MSNBC's Chris Matthews offered former Secretary of State Hillary Clinton his messaging advice on the matter during a segment of the June 10 Hardball.

It boiled down to: "sometimes you get killed, and that's part of the business." The relevant transcript follows the page break (emphasis mine; MP3 audio here; video follows page break):

CHRIS MATTHEWS: But a new Washington Post poll shows that among independent voters today there are still unanswered questions about Benghazi. Fifty-two percent of independent voters support a new Benghazi investigation.... Hillary Clinton has to face reality today. Even though it's been confected and built up by the right.

Does she have to deal with that new reality, even though she knows it was confected, or not?

MATTHEWS: I don't know whether she can dismiss it or belittle the people asking the question now.

MATTHEWS: My view is get with it, guys. We live in the Third World, we've got a country like Libya that doesn't really have a government. We're relying on the local militia to protect us. It's a late night over a weekend.

The ambassador there, who she really liked personally as a friend, took a risk and went out there, and it was the bad move.

You can't control the universe. The idea that you somehow have to blame it on some systems fault always seems to me like an overreach of confession. I wish somebody out there could just say, on Hillary's behalf, "Dammit, it's the real dangerous world out there. And if we're all going to retreat from there and hide and don't do what Chris Stevens did, the ambassador, retreat back and hide in the bunker of the embassy, you know, in Tripoli or wherever, of course we're never going to have relations with the Third World."

But you got to get out there and take risks and sometimes you get killed. And that's part of the business. And just be tough and talking to people about the real world. And stop playing games with little people like oh, we have to protect everybody out there. We have soldiers killed every hour. 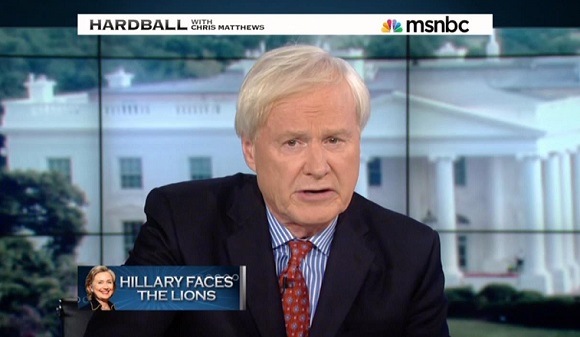 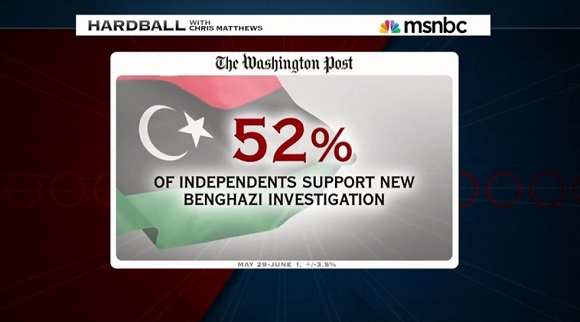