When a liberal network producer promises you a "fair and balanced" treatment of your organization, it may be okay to trust, but you absolutely must verify. That's the lesson that the American Kennel Club can provide for conservatives, business owners, and pretty much anyone who is a likely target of a sensationalistic liberal media hit piece. Let me explain.

On April 7, AKC representatives sat down for a 30-minute interview with HBO's Real Sports contributor Soledad O'Brien about allegations from critics that the Club's breed standards inevitably lead to unhealthy purebred dogs, some of whom die rather prematurely. The AKC made sure to record the entirety of the interview for their own records so as to respond to a biased hit piece if and when it should air, which it did on the evening of Tuesday, April 22.

The following day, the AKC posted a rebuttal on their website, including a video showing portions of the interview which were left unaired and which the AKC insists would have given viewers a more balanced picture had they been included in the package produced by HBO's Jason Samuels and reported by Soledad O'Brien.

What's more, the AKC included an action alert for its members to send correspondence and to interact via social media with the relevant reporters and producers involved in the story.

Regardless of what you think about the underlying breeding-standards controversy, there are a few lessons in this for conservatives dealing with the media: 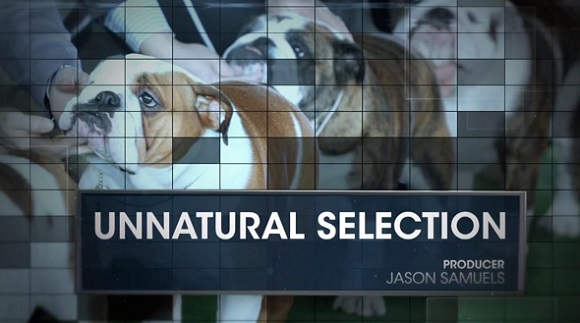