"Starting next year, the federal government will charge a new tax on health insurance firms based on the plans they sell to individuals and companies, known as the fully insured market," Harrison noted. "Meanwhile, the provision exempts health insurance plans that are set up and operated by businesses themselves (the self-insured market." Harrison went on to explain that "experts warn that insurance companies will pass the costs directly to small businesses, [t]he vast majority" of which "purchase coverage in the fully insured market," as opposed to many "large corporations" which self-insure and hence will avoid the tax.

In 2010, then-Speaker Nancy Pelosi (D-Calif.) said we had to pass ObamaCare to find out what's in it. As time goes on and full implementation nears, we're finding out more and more of what's in ObamaCare and the deleterious effects it's having on individuals, families, small businesses, and ultimately the American economy writ large. It isn't pretty, and for the most part it seems the national liberal media are doing their best to downplay the imminent train wreck. 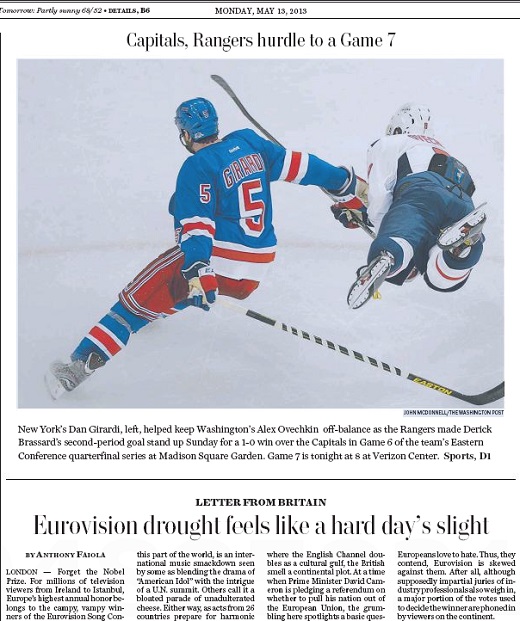