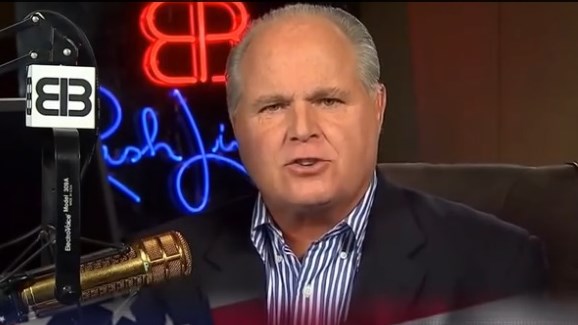 Back there in the mists of time -- that would be last month -- I wrote about The Attacks on Conservative Talk Radio.  Not for the first time, what has become an institution of American life was under attack. This time, however, the attackers (Oliver Darcy and Pamela Engel writing in Business Insider) were citing - approvingly - President Obama’s blame of talk radio for the rise of Donald Trump. They wrote:

The president had a point. Trump's rise was no accident; rather, it was a natural outgrowth of a growing and influential faction of conservative media that for years fed the Republican base a steady diet of fringe theories masqueraded as news.

Writing before the election it was crystal clear these folks were braced for a massive Trump defeat - and they were laying the blame for this anticipated blowout squarely at the feat of Rush, Sean, Mark and Laura.
The election results were, um, different than they anticipated. The Trump revolt was nothing if not a vindication of talk radio’s criticisms of the GOP Establishment on Capitol Hill not to mention liberalism and the liberal media writ large. Now comes this news, as per a press release from Premiere Networks and Cumulus Media. The headline, dated December 14, reads:

Premiere Networks and Cumulus Media announced today a renewed and extended affiliation agreement that will keep The Rush Limbaugh Show on 33 Cumulus stations through 2019. On the heels of the program’s 28th anniversary in national syndication, the multi-million dollar deal represents Limbaugh’s increased power and audience appeal as the most-listened-to national radio talk show host in America.

It goes on with tributes to Rush, well deserved I should add. Realizing this is only a portion of the stations that air Rush’s show (he is on over 600 stations), this moment of Rush’s resigning is exactly a good moment to reflect on the fact that only a few years ago his critics and the critics of talk radio in general were cheering - because, they insisted, talk radio was dying.

Back in 2011 one Randall Bloomquist, the president of Talk Frontier Media and a career radio executive started writing an obituary:

There are a lot of program directors whose radio ‘spider-sense’ is tingling.They’re thinking ‘this conservative thing is kind of running its course. We're saying the same things from morning 'til night and yes, we've got a very loyal core audience—but if we ever want to grow, if we want to expand, we've got to be doing more than 18 hours a day of ‘Obama is a socialist.’

Bloomquist wasn’t alone, either. There was all kind of excitement out there among the critics that, yes indeed, talk radio was dying. And when not predicting its doom, the critics were trying to hasten its doom. Perhaps most humorously, in March of 2009, following a Rush appearance at CPAC Newsweek placed Rush on its cover with a strip over his mouth that proclaimed in capital letters: “ENOUGH! A Conservative’s Case Against Rush Limbaugh.” The article was written by ex-Bush speechwriter David Frum, the inside header reading “Why Rush Is Wrong.” It included this assessment, bold print for emphasis supplied:

“On the one side, the president of the United States: soft-spoken and conciliatory, never angry, always invoking the recession and its victims. This president invokes the language of "responsibility," and in his own life seems to epitomize that ideal: He is physically honed and disciplined, his worst vice an occasional cigarette. He is at the same time an apparently devoted husband and father. Unsurprisingly, women voters trust and admire him.

And for the leader of the Republicans? A man who is aggressive and bombastic, cutting and sarcastic, who dismisses the concerned citizens in network news focus groups as "losers." With his private plane and his cigars, his history of drug dependency and his personal bulk, not to mention his tangled marital history, Rush is a walking stereotype of self-indulgence—exactly the image that Barack Obama most wants to affix to our philosophy and our party. And we're cooperating! Those images of crowds of CPACers cheering Rush's every rancorous word—we'll be seeing them rebroadcast for a long time.

Rush knows what he is doing. The worse conservatives do, the more important Rush becomes as leader of the ardent remnant. The better conservatives succeed, the more we become a broad national governing coalition, the more Rush will be sidelined.”

So. Here we are in 2016. Donald Trump is president-elect of the United States. Republicans  control both the House and Senate. And now comes the announcement that Rush Limbaugh has been re-signed - and his massive audience is growing.

Not to mention there was this announcement earlier this year from Westwood One:

Westwood One Announces Lifetime Extension for The Mark Levin Show

“Westwood One announces that Mark Levin will continue his eponymous talk show for many years to come, as The Mark Levin Show has now been extended through 2025. Levin, one of the most important, popular, and trusted voices in radio, is always at the top of the political conversation. Indeed, his name has been invoked by candidates throughout the presidential primary process during the debates and at campaign rallies.
The Mark Levin Show — which not only covers the most critical events of the day, but delves into history, economics, philosophy, and the constitution — continues to be an enormous ratings and revenue winner for Westwood One and for the more than 300 stations that broadcast the show, including WABC-AM/New York; KRLA-AM/Los Angeles; WLS-AM/Chicago; KSFO-AM/San Francisco; WBAP-AM/Dallas; KTRH-AM/Houston; WMAL-AM/Washington, DC; WJR-AM/Detroit; and WNTP-AM/Philadelphia.”

And don’t forget this announcement three years ago, as written up in Politico: 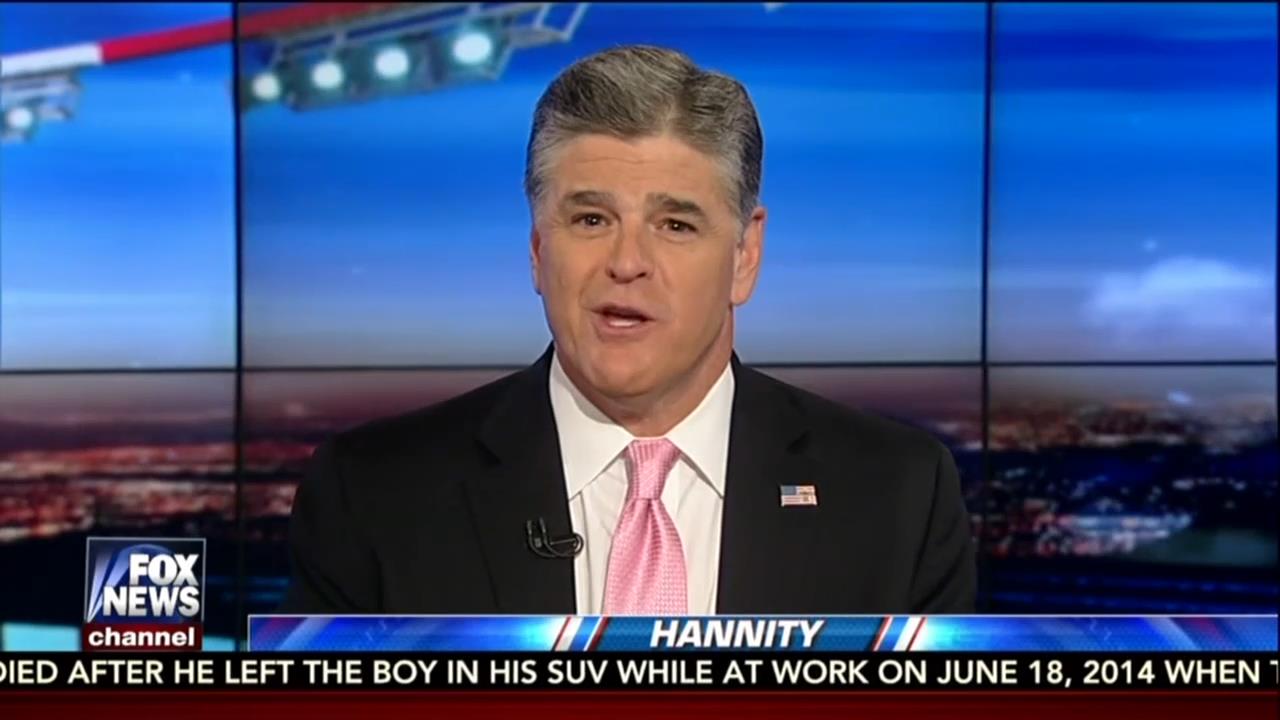 “Sean Hannity, the Fox News host and second highest-rated talk show host in the country, has re-upped with Premiere Networks in what both parties are describing as a "long-term agreement.”

Conservative talk radio and its leaders have been alternately written off as dying when they weren’t being castigated for having way too much influence  - severely negative influence - over the GOP and its conservative base.

Well. Here we are in December of 2016 and here comes the announcement that Premiere and Cumulus are eager to announce that they have re-signed Rush. Which follows the earlier news of Mark’s contract extension through 2025 and Sean’s “long-term agreement” reached three years ago. And the Trump-Pence era is set to begin.

In other words? In other words not only have the critics of these talk hosts and talk radio in general gotten it wrong repeatedly. But in not paying attention to the audience all of them have - or worse contemptuously dismissing them as (to borrow from Hillary Clinton) a “basket of deplorables” who are “racist, sexist, homophobic, xenophobic, Islamophobic -- you name it” --  they completely missed the outcome of the 2016 election. Completely and totally.

As this politically tumultuous year comes to a close it is worth noting that it closes, most fittingly, with the good news that Rush Limbaugh has been re-signed. There is a reason. For those paying attention to Rush there is not the slightest surprise the election ended as it did.