Converse with a liberal and it's only a matter of time, usually not very long, before he starts bashing those unevolved miscreants known as fellow Americans./p>

Just as predictable is the same liberal shortly thereafter praising Americans for their keen perception in sharing his political views. 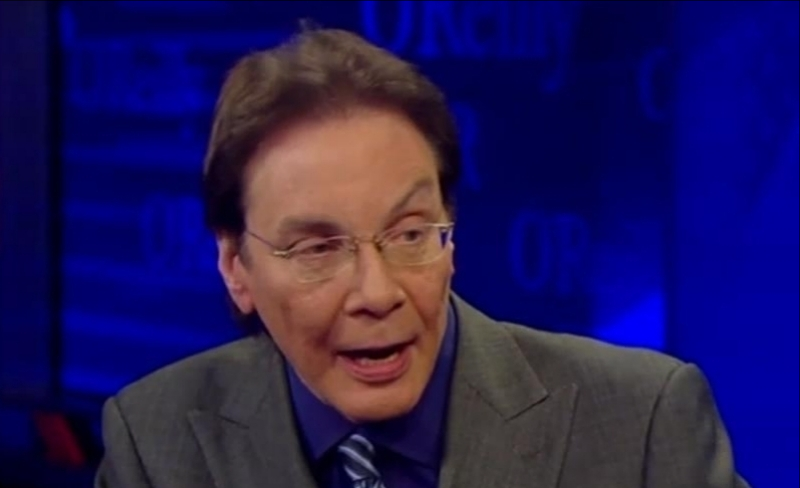 CALLER: Dr. Carson just recently said things would have gone a lot better in the war on drugs if we had energy independence. (The caller in error, Carson was referring to war on terrorism).

COLMES: Well! How do you like that! Energy independence -- what an idea! I'm so glad Dr. Carson thought of it.

CALLER: Dr. Carson's crazy like a fox. His numbers just keep going up and up and up.

COLMES: That shows how stupid the American voter is.

Less than an hour later, on the same show, Colmes decided that it's conservatives who look down on other Americans while liberals like him see them as honest and hard-working --

COLMES: Here's the notion that we get on the right -- oh, you're a bunch of bums! The government just wants to give people stuff and you people want to take it! They don't have as much respect for the American population as I believe those of us on the left do because I don't think most people want a handout.

For the sake of concision, Colmes' conflicting opinions combined into one handy clip -- enjoy!