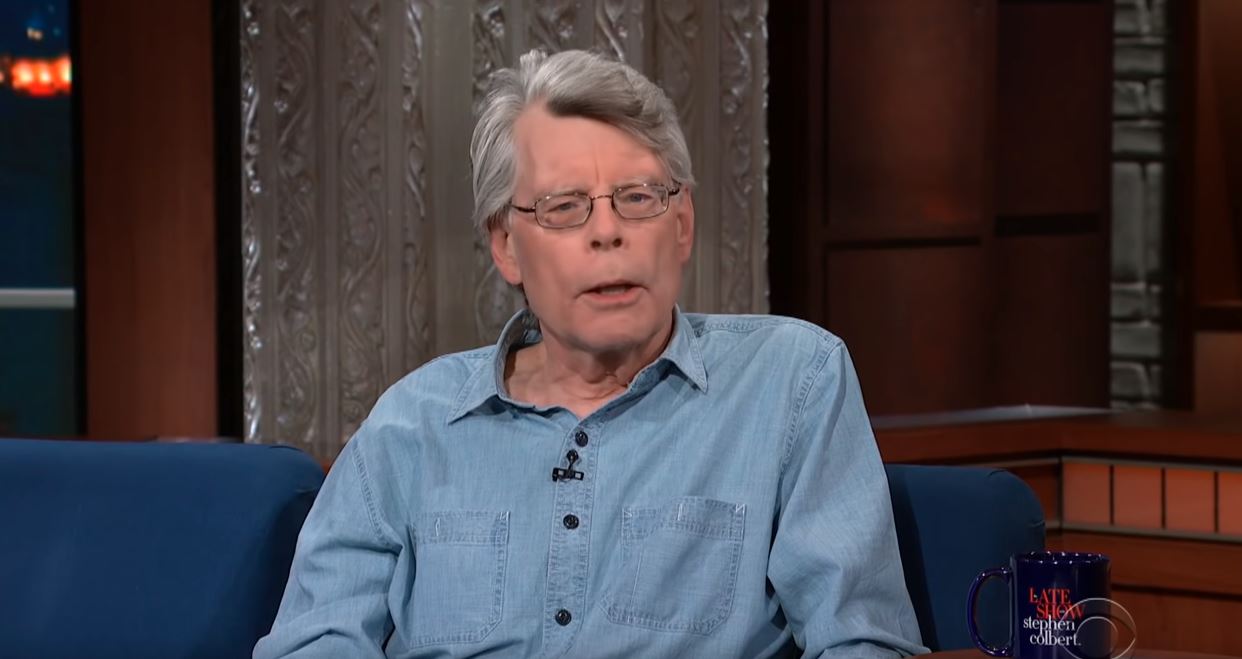 It didn’t take long for Stephen King to launch into an attack on President Donald Trump, in the wake of the Santa Clarita shooting.

The horror author took to his official Twitter account, on Thursday, to curse out Trump as he tweeted: “Trump is said to be ‘monitoring the situation’ in Santa Clarita. Is he a useless piece of shit or is it just me?”

This isn’t the first time The Shining author exploited a shooting to criticize a Republican and call for gun control. Back in August, King disgustingly blamed GOP Senate Majority Leader Mitch McConnell for the El Paso, Texas shooting as he tweeted: “This is on you. You should be charged as an accomplice in these deaths.”

King’s hatred of gun owners and the NRA goes even further back. In 2013 he penned an essay “Guns” in which he went after NRA president Wayne LaPierre: “One only wishes Wayne LaPierre and his NRA board of directors could be drafted to some of these [violent] scenes, where they would be required to put on booties and rubber gloves and help clean up the blood, the brains, and the chunks of intestine still containing the poor wads of half-digested food that were some innocent bystander’s last meal.”