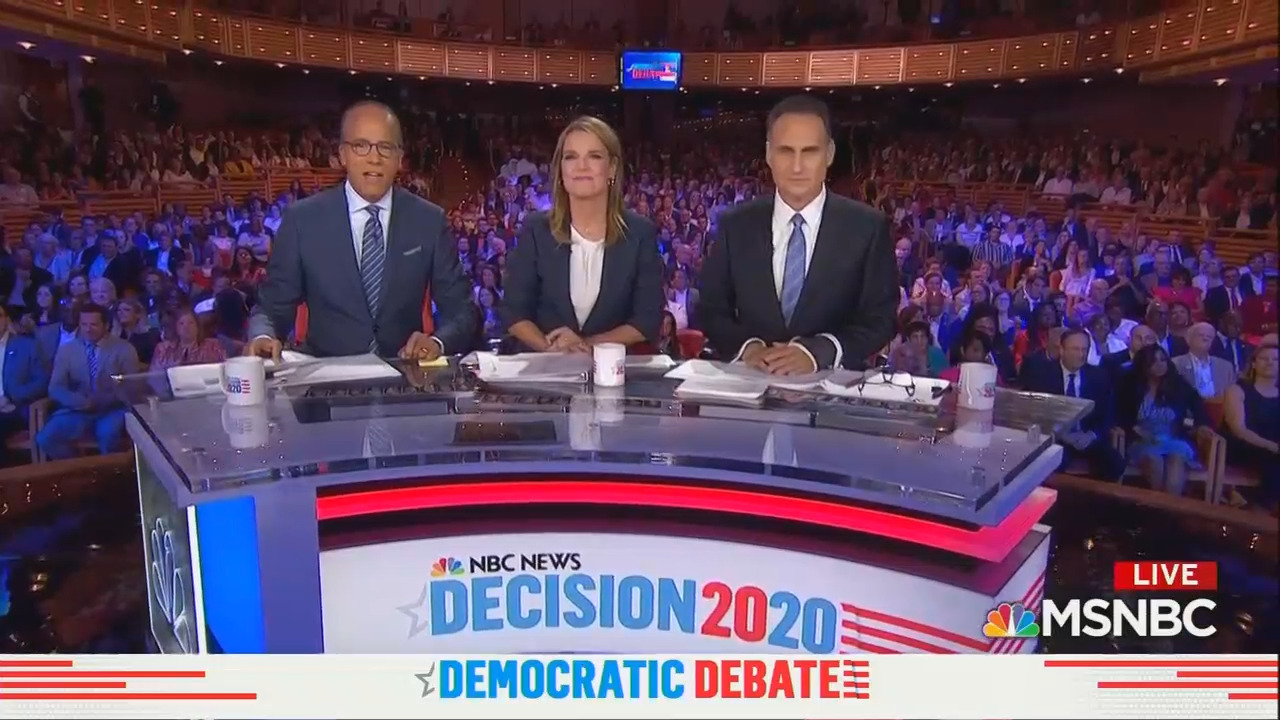 Joe Biden was never asked about his gaffes, groping or past plagiarism. Elizabeth Warren never had to explain faking Native American ancestry. Cory Booker was never interrogated about his imaginary friend “T-Bone.” And Amy Klobuchar didn’t have to dodge questions about her allegedly throwing binders at her staff.

These questions – along with a lot of others that could’ve been asked to embarrass the Democratic primary candidates about their personal foibles – were never posed by NBC’s debate moderators over two nights of primetime debates.

This is in contrast to the 2015 CNBC GOP primary debate where the questions were designed to humiliate, badger and paint those candidates as not ready for prime time, cartoonish, and out-of-touch.

The following is a partial list of angles of attack the moderators could have pursued IF they wanted to (like they did with Republicans in 2015) bring up embarrassing, yet legitimate questions about the candidates’ backgrounds: 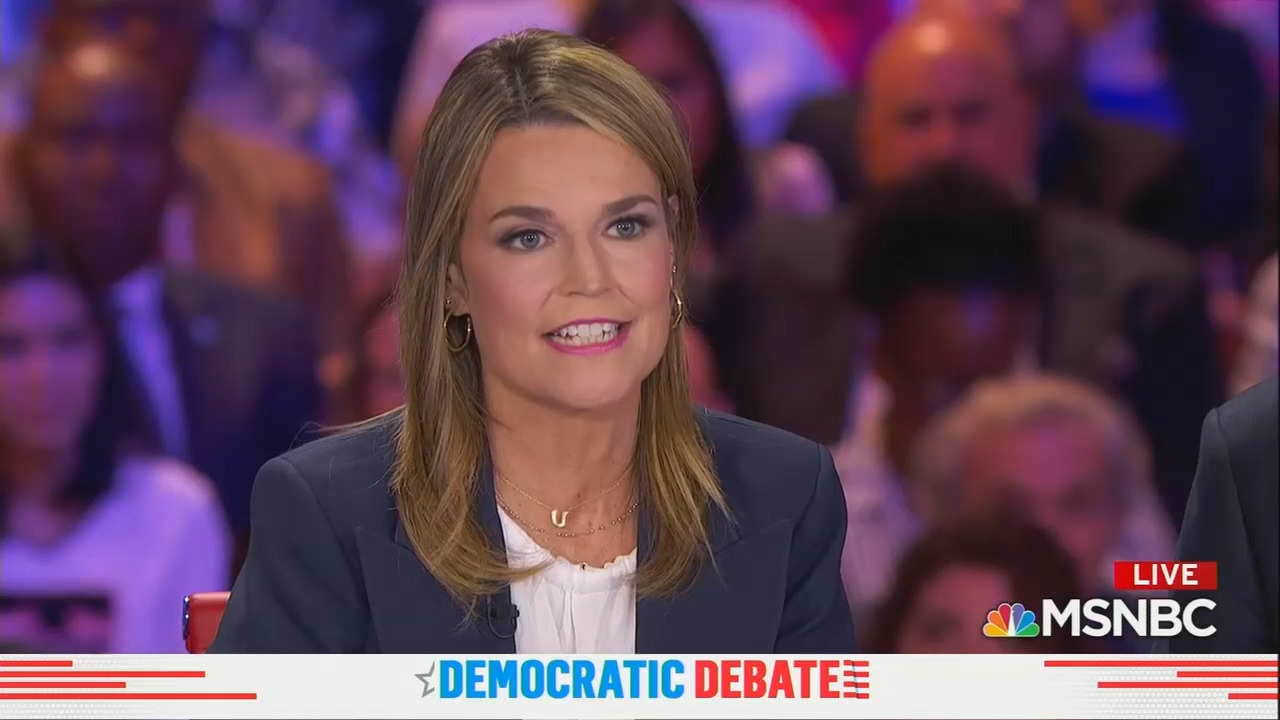 In his decades-long career the former Vice President has committed plagiarism, been accused of awkwardly touching women and has had numerous foot-in-mouth gaffes. He also irresponsibly promised to cure cancer.

In December 2018 Roll Call reported “A longtime aide to Sen. Kamala Harris resigned....after another news publication asked about a $400,000 sexual harassment and retaliation settlement stemming from his time working for the California Department of Justice.” Roll Call went on to report that the aide Larry Wallace “allegedly demanded that she crawl under his desk on a daily basis to add paper to the printer there and change its ink — often in front of other male executives from his division. Hartley asked Wallace to move the printer so she would not have to crawl under his desk in skirts and shorts, the lawsuit states, but he refused.” There were also allegations that Wallace “stripped Hartley of her professional duties, asking her to book flights for his children and wash his car for him instead — tasks that raised eyebrows among her coworkers, who made snide remarks to her.”

There were multiple complaints by women on Bernie Sanders’ 2016 presidential campaign of being sexually harassed and not receiving equal pay. One of the women, Latino outreach strategist Giulianna DiLauro claimed that when she told her supervisor about an incident of harassment he told her “I bet you would have liked it, if he were younger.” 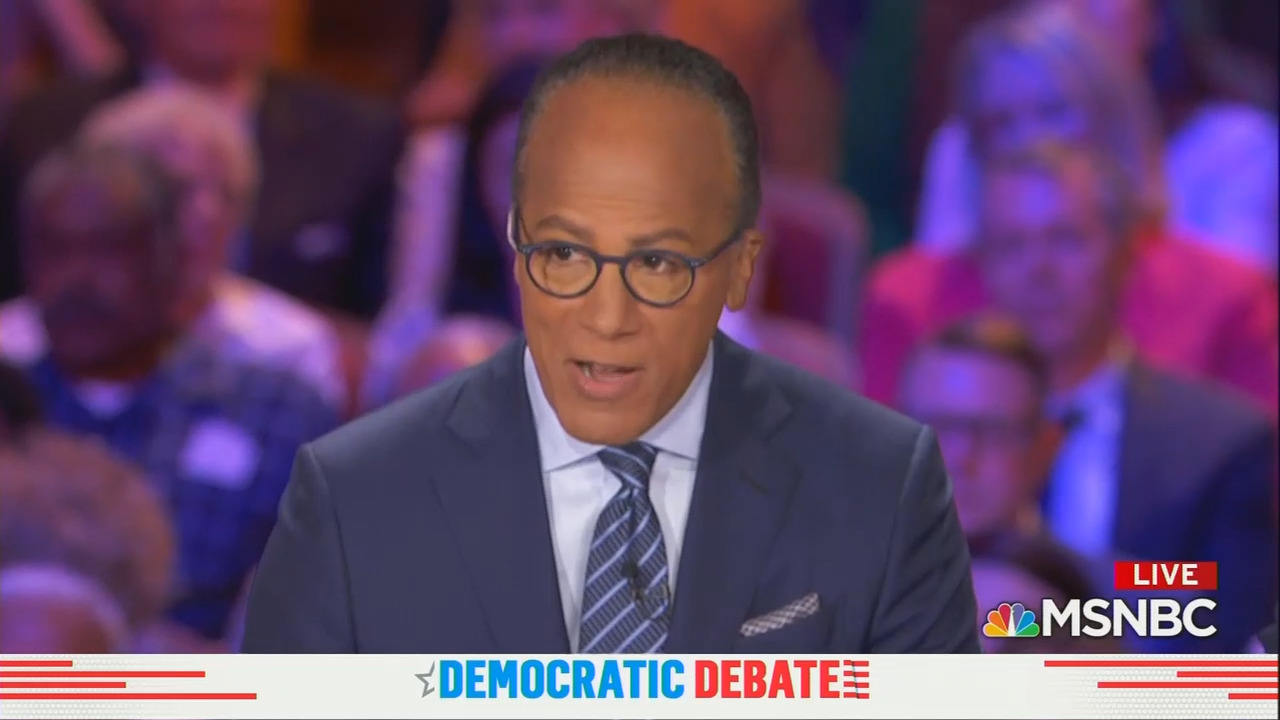 Senator Warren has received criticism from President Donald Trump and others for falsely claiming she was of Native American descent. In a May appearance on the nationally-syndicated Breakfast Club Show she was compared to Rachel Dolezal by one of the show’s hosts.

Senator Booker has repeatedly claimed to have had a childhood friendship with somebody called “T-Bone,” yet nobody has been able to prove this person actually existed.

The New York Times, BuzzFeed and HuffPost have all reported that Senator Klobuchar demeaned and berated her staff to the point of humiliation including allegations of throwing objects – including binders – at staff members. 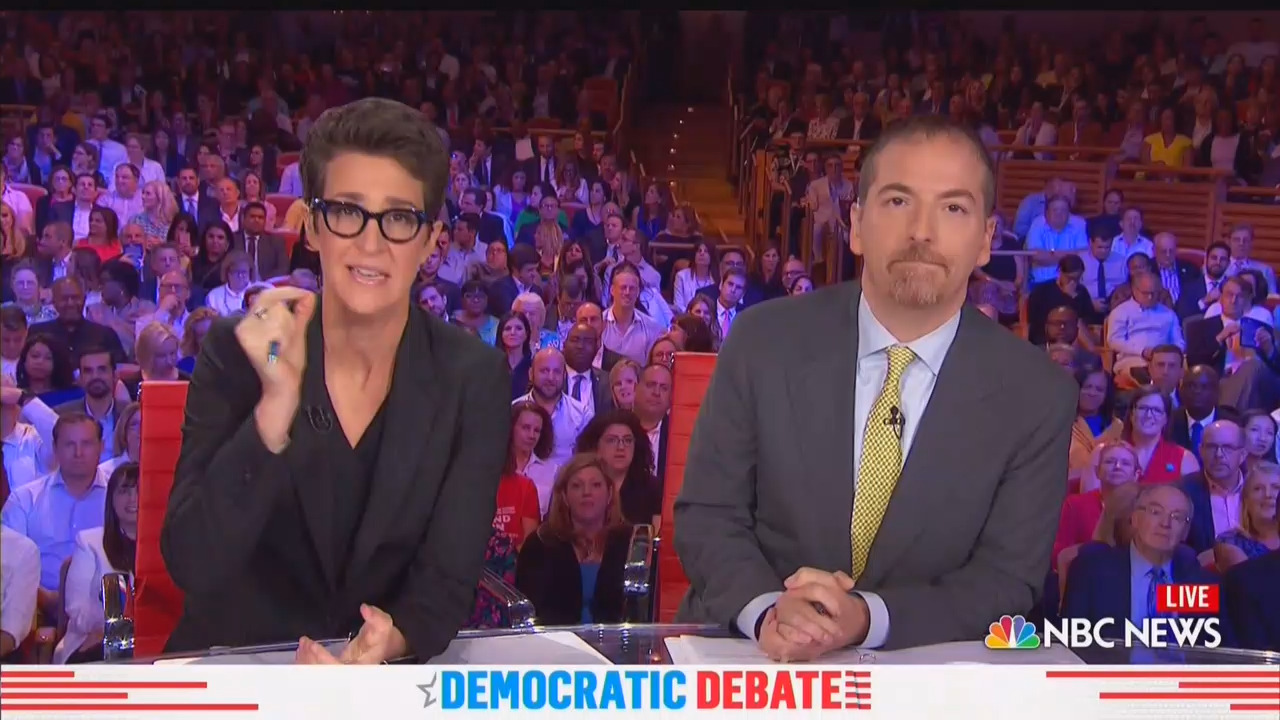 In January, in a front page New York Times story, it was reported that Mayor de Blasio’s chief of staff was forced to resign after sexual harassment complaints.

After winning a commanding re-election in 2017, Mayor Bill de Blasio was effusive in praising a key member of his core City Hall team: Kevin O’Brien, his acting chief of staff.