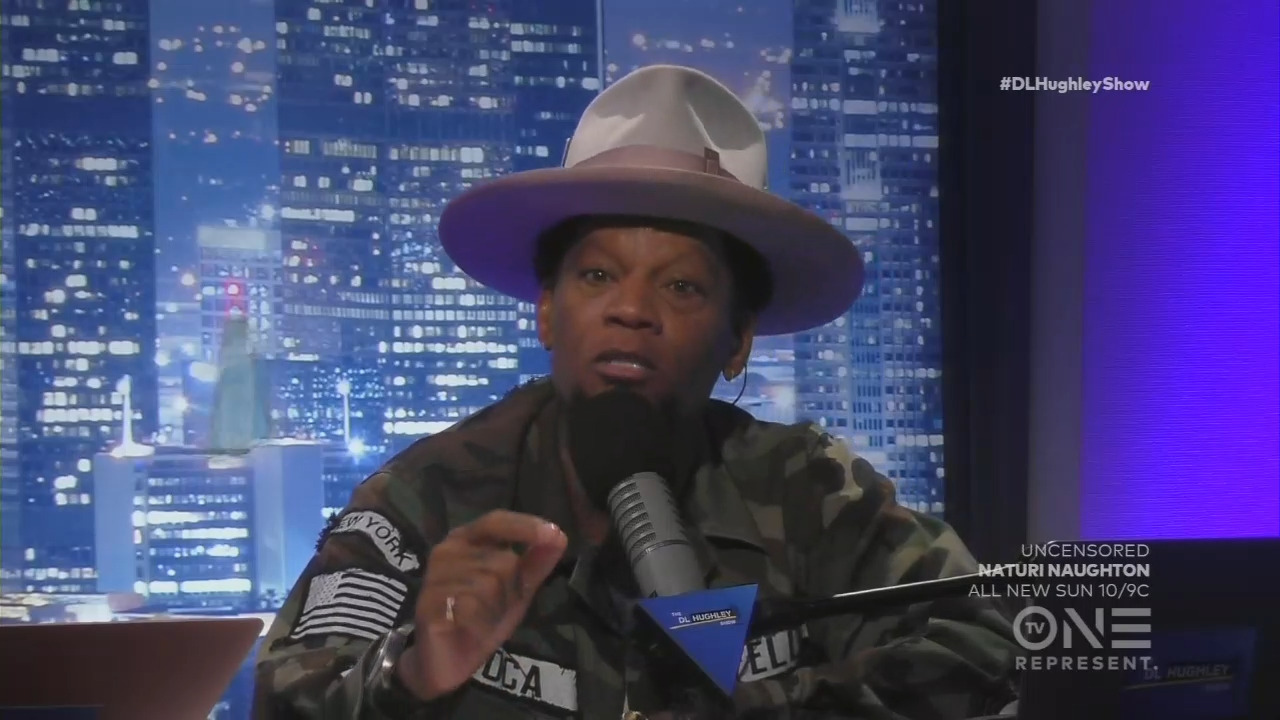 Supreme Court Justice Clarence Thomas, neurosurgeon and current HUD director Ben Carson
and former Godfather’s Pizza CEO Herman Cain all worked hard to reach the pinnacles of their chosen professions. But their career accomplishments mean nothing in the eyes of comedian D.L. Hughley who belittled them for committing the unforgivable sin (in his eyes) of being liked by Republicans.

On Wednesday’s edition of TV One’s The D.L. Hughley Show, the host claimed they had “thin resumes” and were only popular in GOP circles because they were “unremarkable” and “obedient” black men who make Republicans feel “comfortable”:

After citing reports that Cain was being considered for chairman of the Federal Reserve Hughley criticized Cain as unqualified due to his “very thin” resume. Nevermind the fact that Cain already served in the Fed system at the Kansas City Federal Reserve (1989- 1996).

The following is the full transcript from Hughley’s final segment on the April 10 edition of TV One’s The DL Hughley Show:

D.L. HUGHLEY: There is something I learned today that Herman Cain is seriously being considered for chairman of the Fed. Now Herman Cain certainly does not have a lot of experience. I think the most financially successful thing he did was put Godfather’s pizzas into gas stations. Herman Cain’s resume is very thin. As a matter of fact his lips are thicker than his resume. It says a lot that Republicans tend to like a certain type of black man.

Imagine this. They hated Barack Obama but loved Herman Cain. And they love Ben Carson. They love men like that. Republicans who are opposed to affirmative action but hire black people with thin resumes just because they’re black.

Tell me there’s a justification for Herman Cain being considered for the Fed. Tell me that Ben Carson should be in charge of HUD because he lived in the projects. Tell me that Clarence Thomas should be on the Supreme Court when he came after Thurgood Marshall. There’s a reason that men like that love those type of black men and hated Barack Obama.

Now if you were being fair you would say I may not agree with this cat but he’s certainly accomplished enough to be considered for this role. In what world would Diamond and Silk be considered advocates? Because Republicans and conservatives like a certain type of black person. It says a lot.

You can have a position that is juxtaposed to mine and I can still respect you. I defy you to find one person they have in that cabinet or in that sphere that people respect. Where you’re more welcome at a Trump rally than a, than a First AME church. It says a lot.