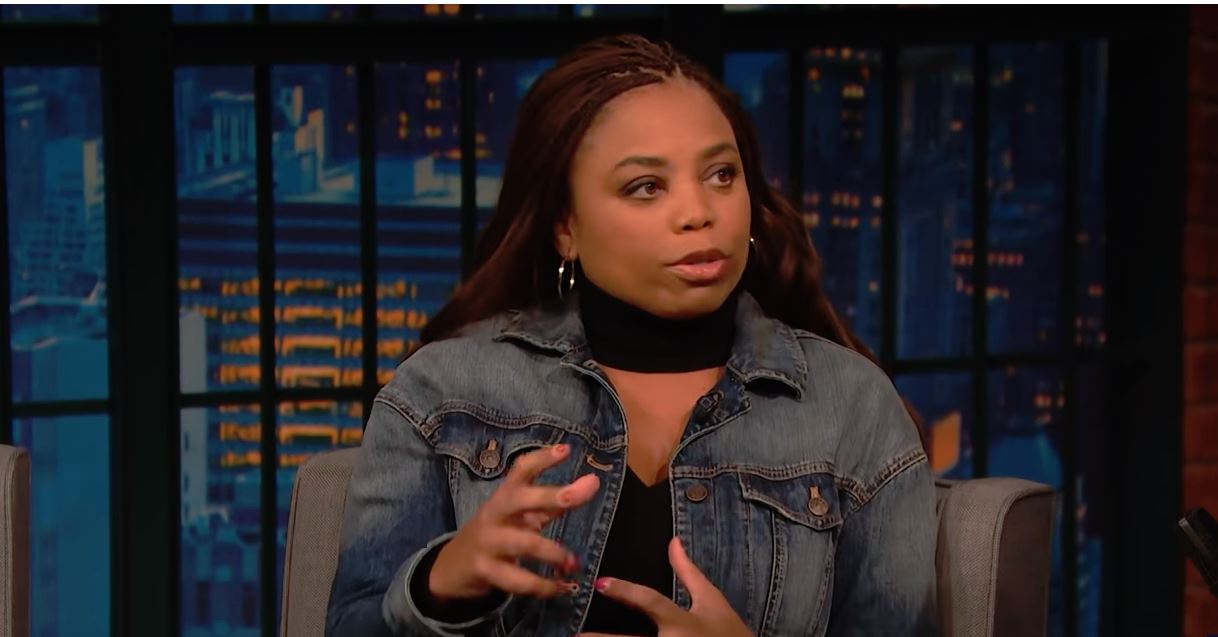 Former ESPN host and current The Atlantic writer Jemele Hill may be getting a visit from the Secret Service soon as she disgustingly joked about killing Donald Trump during last night’s State of the Union Address.

On Tuesday night, Hill tweeted that Democratic Rep. Alexandria Ocasio-Cortez, who was in attendance at the SOTU, should yell out “GETCHO HAND OUT MY POCKET.”

That statement is a reference to what one of Malcolm X’s assassins yelled out before they killed the 1960s civil rights leader. 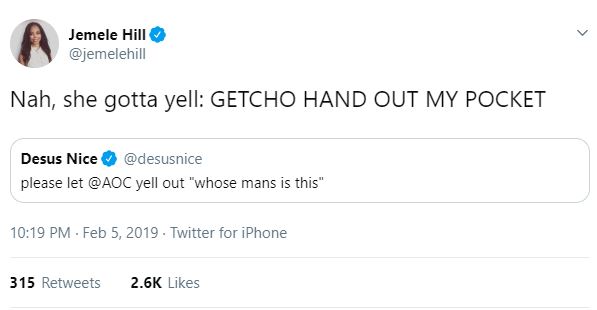 The shooting began in the Audubon Ballroom just as Malcolm X was preparing to speak.

A commotion eight rows back in the Harlem auditorium interrupted him. “N—–, get your hand outta my pocket,” a man yelled that Sunday in February.

Distracted, Malcolm’s bodyguards moved away to break up the scuffle. Suddenly, a man rushed the stage with a sawed-off shotgun, and two more fired handguns, hitting Malcolm X in the chin, hand and chest.

The killing of Malcolm X was dramatized in the following scene from director Spike Lee’s 1992 film Malcolm X.

When Hill was at ESPN she got into trouble for a September 2017 tweet that called Trump a “white supremacist.” At the time White House Press secretary Sarah Huckabee Sanders called it a “fireable offense.” After a series of other controversies the sports network eventually bought out the remainder of Hill’s contract in August 2018.

The question has to be asked will The Atlantic take action against Hill for this sick attempt at  humor?