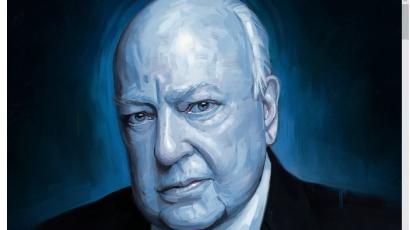 Roger Ailes was a media pioneer and a gifted political strategist, whose death leaves a large void in the journalism and political worlds. As the Media Research Center President Brent Bozell respectfully observed “The Left would command a monopoly control of the so-called ‘news’ media but for the Fox News Channel, and FNC would not exist but for him. The good Roger did for America is immeasurable.”

It was Ailes’s creation of FNC that cracked the media elite’s monopoly on news that caused many liberal journalists to spew hate against the man, within just hours of his passing. When news broke on May 18 that Ailes had died, MSNBC host Joy Reid went to Twitter to rage: “Ailes main legacy will be telling a generation of conservatives that their deepest fears were real, and their crudest fantasies were valid.” Rolling Stone’s Matt Taibbi disgustingly condemned Ailes: “He left an America perfectly in his image, frightened out of its mind...He never had a soul to sell, so he sold ours. It may take 50 years or a century for us to recover. Even dictators rarely have that kind of impact. Enjoy the next life, you monster.”

The Nation correspondent and MSNBC analyst Joan Walsh derided Ailes as “the most darkly influential man in American politics over the last 50 years” and wished that “the death of” the Republican Party’s “intellectual patron....will serve as a warning to the party: anger, arrogance, and seething resentment of a rapidly changing country can be fatal.”

The following are just some of the media’s most spiteful and hateful attacks on Roger Ailes in the immediate wake of his passing: 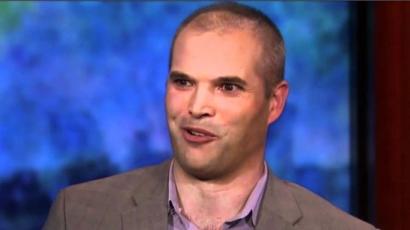 “When [Roger] Ailes died this morning, he left an America perfectly in his image, frightened out of its mind and pouring its money hand over fist into television companies, who are gleefully selling the unraveling of our political system as an entertainment product....The extent to which we hate and fear each other now – that’s not any one person’s fault. But no one person was more at fault than Roger Ailes. He never had a soul to sell, so he sold ours. It may take 50 years or a century for us to recover. Even dictators rarely have that kind of impact. Enjoy the next life, you monster.”
—  Rolling Stone writer Matt Taibbi in May 18 article “Roger Ailes Was One of the Worst Americans Ever: Fox News founder made this the hate-filled, moronic country it is today.”

“I think he [Roger Ailes] helped fuel and foster what you saw after ‘96, the explosion of voices on cable, what we saw of the emergence of the World Wide Web. He fostered and exploited divisions.”
— NPR’s David Folkenflik on CBS This Morning, May 19.

“Darkly Influential” Ailes Left Behind an “Ignorant” and “Divided Country” 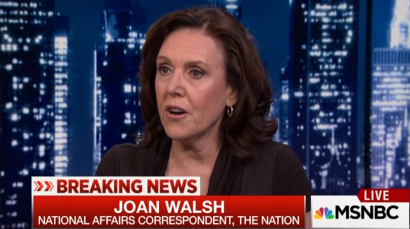 “Roger Ailes, the most darkly influential man in American politics over the last 50 years, died Wednesday...The Republican Party Ailes helped build, as an adviser to GOP presidents from Richard Nixon to Donald Trump, and most importantly at alternative-reality network Fox News, is now paying for its reliance on the white cultural backlash Ailes stoked, which led the party to hitch its wagon to the narcissistic rageaholic now tweeting incoherently in the White House. Maybe the death of its intellectual patron, reportedly due to a blood clot after a fall, will serve as a warning to the party: anger, arrogance, and seething resentment of a rapidly changing country can be fatal.”
— Correspondent Joan Walsh in May 18 article for The Nation.

“Before Donald Trump rode the anger of forgotten (white) America to an ‘America First’ presidency, before Breitbart News became a ‘platform for the alt-right’ and before there were ‘alternative facts’ and dueling versions of reality, Roger Ailes saw a divided country but an undivided news media. And he set out to change it....He implicitly injected the news with politics – and set Fox to the right of its rivals –  even as he professed to be doing the opposite.”
— Columnist Jim Rutenberg in May 18 New York Times article “Roger Ailes: The Man Who Mined a Divided America, The Fox News creator made a fortune creating a cultural safe space for Americans pining for the way things were.”

“A lifelong political operative, he [Roger Ailes] could not imagine journalistic scruples trumping partisan goals. As a master of messaging, Ailes knew that repetition is the key to buy-in — and sure enough, two decades after he crafted the bumper-sticker slogan ‘Fair and Balanced,’ trust in mainstream news outlets is at an all-time low...The channel’s ideological prism also insulated Fox News from the bane of traditional outlets — the slow news day. Producers could always unearth obscure stories that would be judged trivial by traditional journalistic standards and fit them into a larger narrative about the assault on values their audience held dear. The War on Christmas, anyone?...He leaves behind a nation that feels very strongly about what we think we know, and is woefully, willfully ignorant of anything that doesn’t fit the picture.”
— Former CNN/US President Jon Klein in May 19 Washington Post article “The Dark Source of Roger Ailes’s Power.”

“Roger E. Ailes, who shaped the images that helped elect three Republican presidents and then became a dominant, often-intimidating force in American conservative politics at the helm of Fox News...died on Thursday morning....‘Fair and balanced’ was Mr. Ailes’s defining phrase for Fox News, along with another slogan: ‘We report. You decide.’ Though routinely mocked by liberal critics, who regarded the network as decidedly unfair and imbalanced, those words amounted to an article of faith for Mr. Ailes.”
— Columnist Clyde Haberman in May 18 New York Times front page article “A Fighter Who Turned Rage Into a News Empire.”

“Ailes main legacy will be telling a generation of conservatives that their deepest fears were real, and their crudest fantasies were valid.”
— May 18 tweet by MSNBC host Joy Reid. 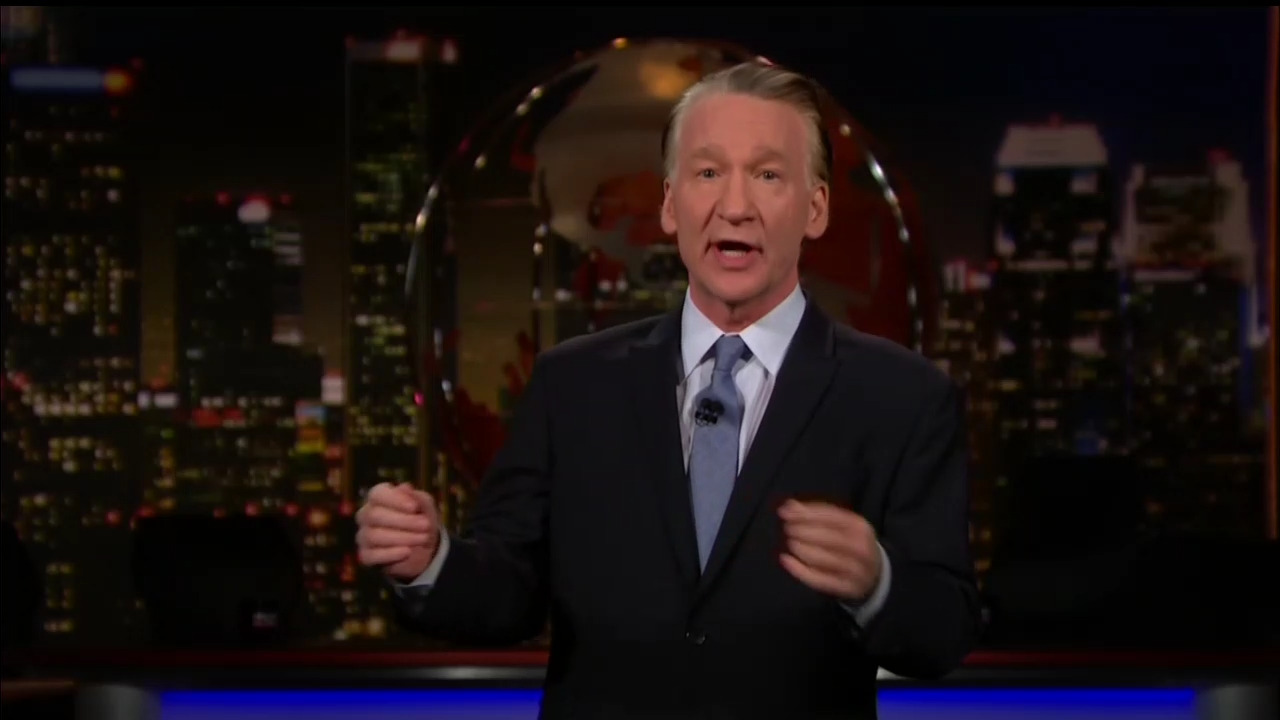 “Yes, Roger Ailes, okay, but when someone dies, you’re supposed to not say bad things about them. So let me just say, when it came to making old white Americans more frightened and more ill-informed, nobody did it better.”
— Host Bill Maher on HBO’s Real Time, May 19.