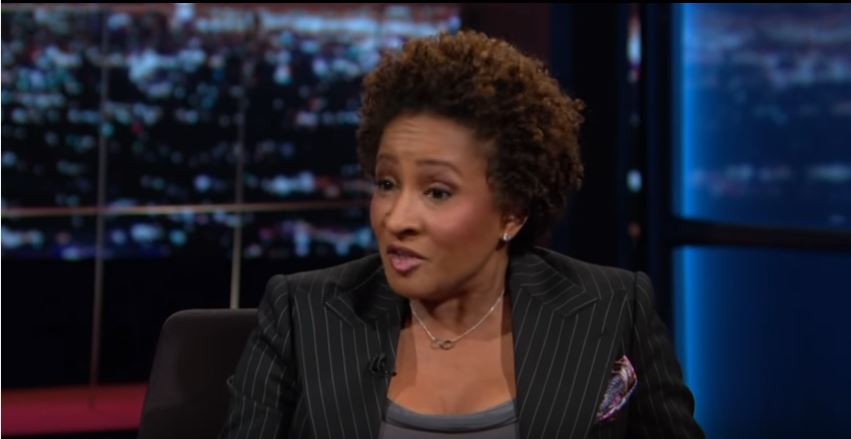 Comedian Wanda Sykes, at a charity show in Boston on Saturday, was booed for going on a rant against Donald Trump. According to The Boston Herald the comic declared: “I am certain this is not the first time we’ve elected a racist, sexist, homophobic president. He’s just the first confirmed one, that’s it.”

Sykes went on to curse out those members of the audience who booed her at the 22nd Annual Comics Come Home fundraiser for the Cam Neely Foundation for Cancer Care.

[Language warning for video posted below]

The following is the relevant portion of The Boston Herald’s November 13 online article:

“Famed comedian Wanda Sykes gave the TD Garden crowd the middle finger as she walked off the stage last night after her rant about President-elect Donald Trump was met by a chorus of boos from some of the thousands who turned out for the 22nd annual Comics Come Home fundraiser. Sykes, who was the fifth comic to take the stage at the benefit for The Cam Neely Foundation for Cancer Care, was roundly booed by many of those in attendance after the lesbian comic blasted the newly elected president for being a racist and a homophobe.

‘I am certain this is not the first time we’ve elected a racist, sexist, homophobic president,’ she said. Although other comics, including Worcester native Denis Leary, waded into politics during their sets — Danvers’ own Nick DiPaolo was booed during his — it seemed the crowd reacted far more harshly to Sykes’ take on Trump and the California comedian was quick to fire back.
‘(Expletive) you, (expletive) you, (expletive) you,’ Sykes said to the audience members who were booing her set at the country’s longest-running comedy fundraiser.”