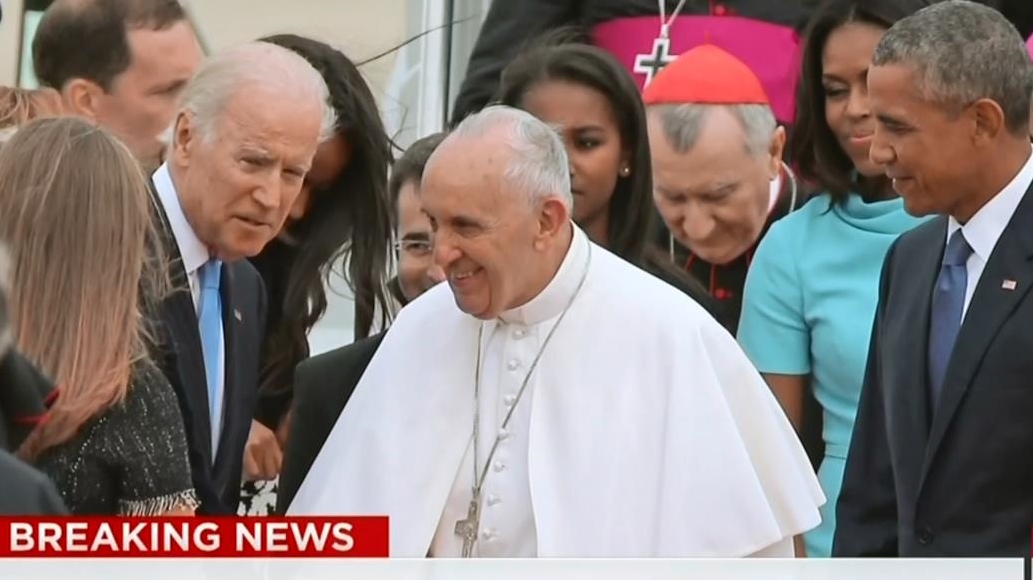 This month's historic trip of Pope Francis to the United States cannot halt The New York Times from its relentless obsession with decades-old cases of sex abuse committed by Catholic priests.

Despite the Church's unprecedented corrective measures just in the past dozen years, not to mention nearly $3 billion in settlements and over $85 million in therapy to accusers, one would think it was 1992 all over again in reading the article from Vivian Yee at the Times.

Yee's article brandishes a weary parade of well-known Church critics who have a long history of bashing the Catholic Church to rehash the story of abusive priests from many decades ago. Included in Yee's article are:

– a 72-year-old man who claims that a priest "groped" him 66 years ago at age 6;
– another man who claims who was abused in the "early 1970s";
– Barbara Blaine, president of the lawyer-funded attack group SNAP (Survivors Network of Those Abused by Priests), who once wrote a letter of support on behalf of a child pornographer;
– Joelle Casteix, SNAP's Southwest Regional director; and
– Terence McKiernan, the cranky president of BishopAccountability.org.

Yee uses her sources to variously claim that the Church and/or Pope Francis have somehow "pummeled" and "intensified the suffering" of victims.

Only until nearly the end of the article does Yee find a single opposing voice to tell the truth.

After Yee trumpets the bogus claim from accusers' lawyers that the Archdiocese of Milwaukee has "[kept] under seal the names of at least 100 priests facing accusations," Archdiocese of Milwaukee spokesman Jerry Topczewski reminds readers that not only has his diocese, as most others have, already publicly released the names of all of its publicly accused priests, but "virtually all" of these priests are deceased.

As we have repeatedly stated before, it is well known that the New York Times editorial policies stand in heated opposition to the Catholic Church on nearly every hot-button social issue, whether it be gay "marriage," abortion, or birth control.

And in the end, the New York Times is a paper which proudly boasts of its animus for the Catholic Church. It simply uses the issue of decades-old cases of abuse to bludgeon it for not being sufficiently left-wing on issues of sexuality.

Yee's one-sided article on the eve of Pope Francis's visit only reinforces this fact.