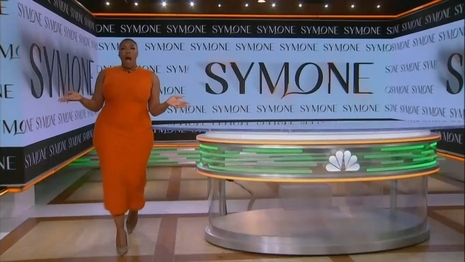 Former Biden administration official Symone Sanders debuted her eponymous MSNBC show on Saturday and, like most things with MSNBC (or CNN), the ratings were pitiful. Despite an interview with First Lady Jill Biden, Nielsen Media Research said her show drew only 361,000 viewers at 4:00 p.m. Eastern and only 29,000 in the key 25-54 demographic, pulling down the time slot by 26 percent year to date and 42 percent in the demo.

Sanders’s atrocious start came into even starker perspective when noting the fact that, along with losing in her time slot to CNN and Fox News, she drew fewer people on Saturday than shows such as Food Network’s Dinners, Drive ins & Dives, Investigation Discovery’s Deadly Affairs: Betrayed, History’s Secret Skinwalker Ranch, and even a 4:30 a.m. Eastern syndicated re-air of Frasier.

With her launch coming six days prior to former colleague Jen Psaki’s departure from the White House in order to join to MSNBC and Peacock, things aren’t boding well for Team Biden, even on the TV front. 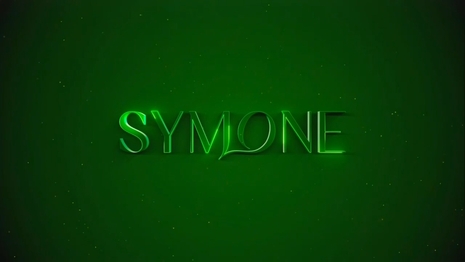 But how bad was it for Sanders? It was so bad that shows airing overnight Friday into Saturday ran laps around her. History’s Best of Pawn Stars had an episode that began at 1:05 a.m. Eastern that pulled in 383,000 total viewers and 137,000 in the demo with Secret Skinwalker Ranch fetching the same in total viewers and 105,000 in 25-54 11 hours later.

Along with Frasier and Friends, Sanders fell behind reruns classics/long-running shows such as Golden Girls, NCIS, Reba, and Spongebob Squarepants.

At least Sanders didn’t lose to My 600 Pound Life and Pepa Pig.