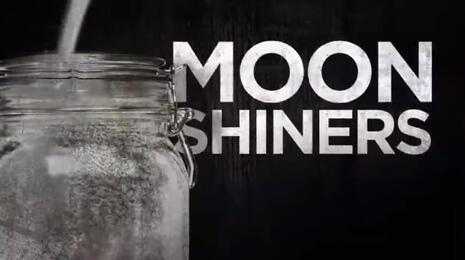 Yes, you read that headline correctly. On Wednesday, CNN’s hideously-rated New Day had its worst viewership of the year as, according to Nielsen Media Research, it fetched only 304,000 total viewers and 63,000 of those via the 25-54 demo. Among the shows that drew more people on Wednesday, they included Discovery’s Moonshiners, ESPN’s Get Up, History’s Counting Cars, and Game Show Network’s People Puzzler and Family Feud.

Pawn Stars spinoff Counting Cars still cleaned up as its primetime episode had 552,000 total viewers and 171,000 in the demo. No word on what Pawn Stars guys would be able to get if someone tried to sell New Day in the Las Vegas pawn shop.

With New Day largely a bitter and divisive show, it was no surprise that far more family-friendly shows pulled more people as People Puzzler (a show about pop-culture crossword puzzles sponsored by People magazine) snagged 590,000 total viewers and 74,000 in the demo and syndicated reruns of Steve Harvey’s Family Feud drew 321,000 total viewers.

Not to be left out, another Newsmax show flexed its muscles as early-evening show Spicer & Co. outdrew New Day’s first two hours on Wednesday with 290,000 and Tuesday’s first-hour thanks to an audience of 315,000.

No matter how you slice or which off-the-beaten-path show you measure, life isn’t and hasn’t been peachy over in Zuckerville for quite some time. But with a poisonous network hellbent on dehumanizing anyone who opposes them, it’s a safe bet that the ratings will continue to sag.