As America burned for yet another night on Sunday, CNN’s Reliable Sources host Brian Stelter continued to live tweet as the liberal media’s janitor, defending the profession that’s helped gaslight, encourage, and support rioters that have committed arson, looting, and destroying livelihoods. Instead, they offer excuses.

On Sunday, he tried to fact-check former Daily Caller writer Katrina B. Haydon after she had tweeted that the historic St. John’s was on fire, an Episcopal church that’s been in existence since 1816. Here was the exchange: 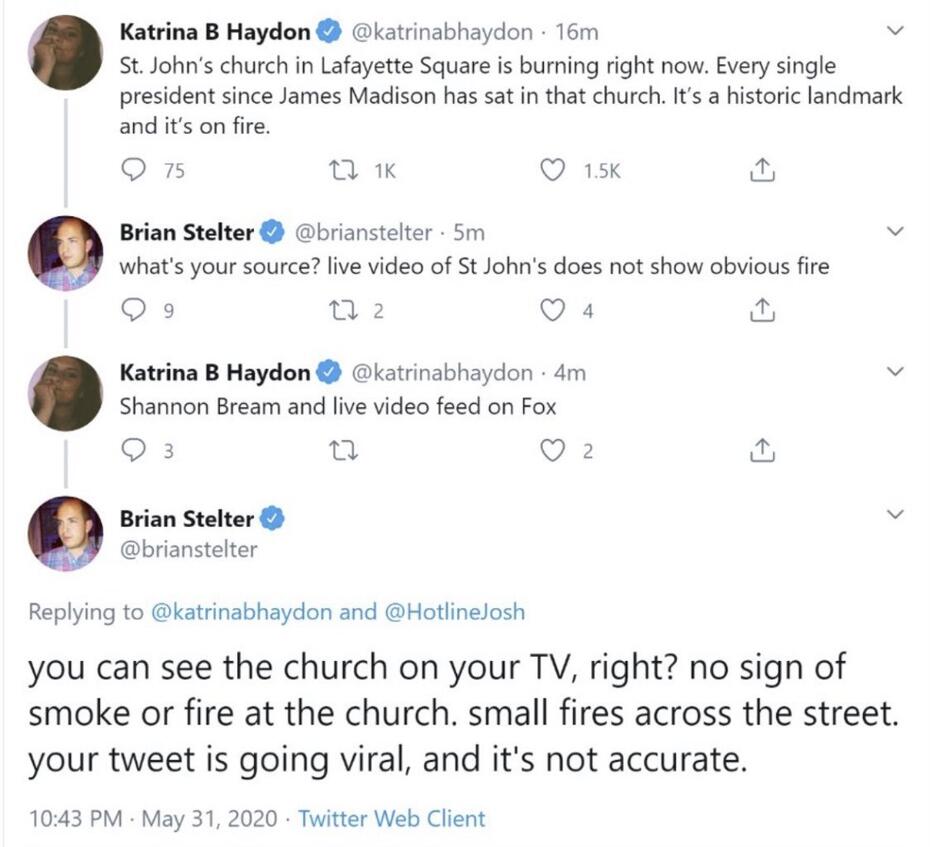 Stelter deleted his portions soon after this and, only at the moment the original version of this blog went to publication, he offered a truly hackish attempt to cover himself. The excuse below was without a doubt one he would not have afforded anyone at Fox News, Newsmax TV, One America News, or any online conservative media outlet:

I deleted my tweets because I fell victim to the worst foolish impulses of this website. I'm sorry for criticizing your tweets. I'm also sorry if anyone uses this brief exchange to distract from what really matters -- the protesters, the police, the church.

Agreed. Literally the one time I didn't have Fox on my TV sets...! Clearly I should be a more loyal viewer.

In other words, Stelter took the coward’s way out and reminded us that he’s a pathetic excuse for a journalist.

Here was Fox News Channel White House correspondent Kevin Corke and his crew showing us that St. John’s was indeed on fire.

The historic St. John’s church across from the White House has been set on fire: pic.twitter.com/mWgtdkwBq3

And yet, CNN will continue to endorse the rioting and people losing everything. Sure, they’ve offered side notes, but with a use of the word “but,” they give voice to and approval to the violence.

As for Brian, he’ll continue fomenting hate against Fox News under the guise of media accountability. Beyond that, he keep defending the actions of liberal journalists, no matter their bias or failures. And of course, he’ll remain in good standing as a loyal citizen of Zuckerville. 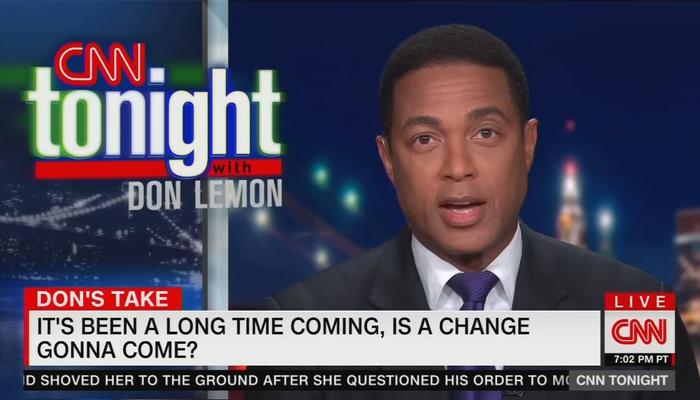 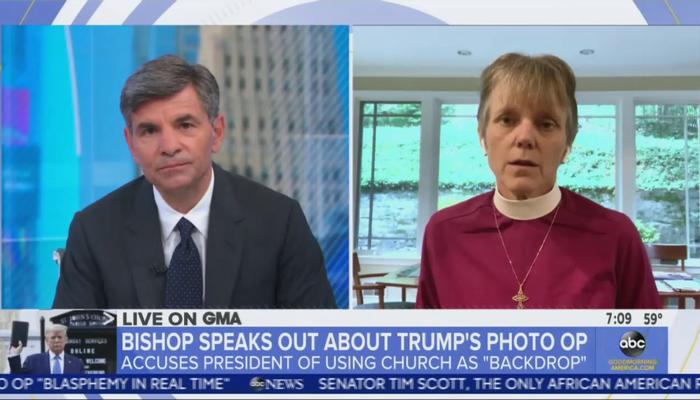 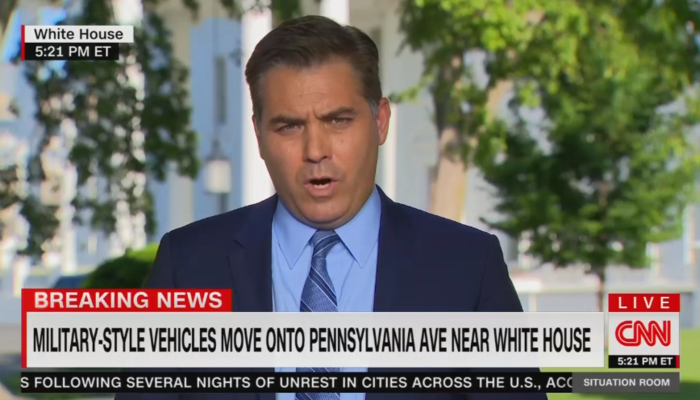 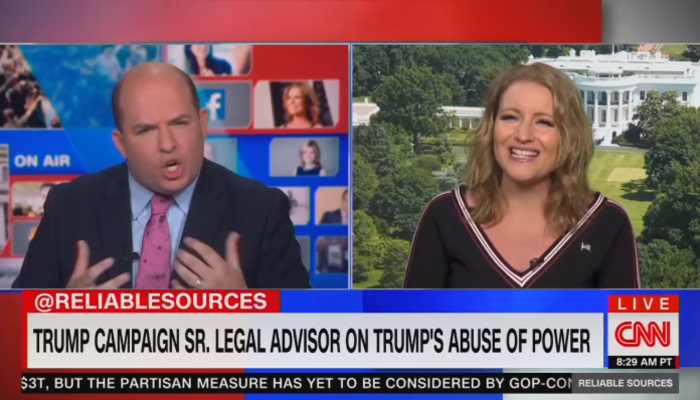 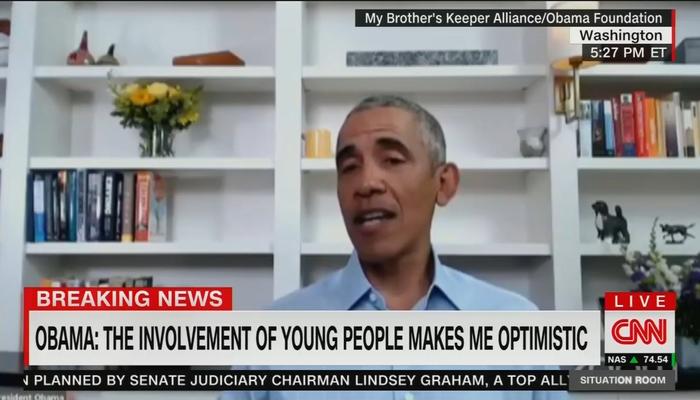