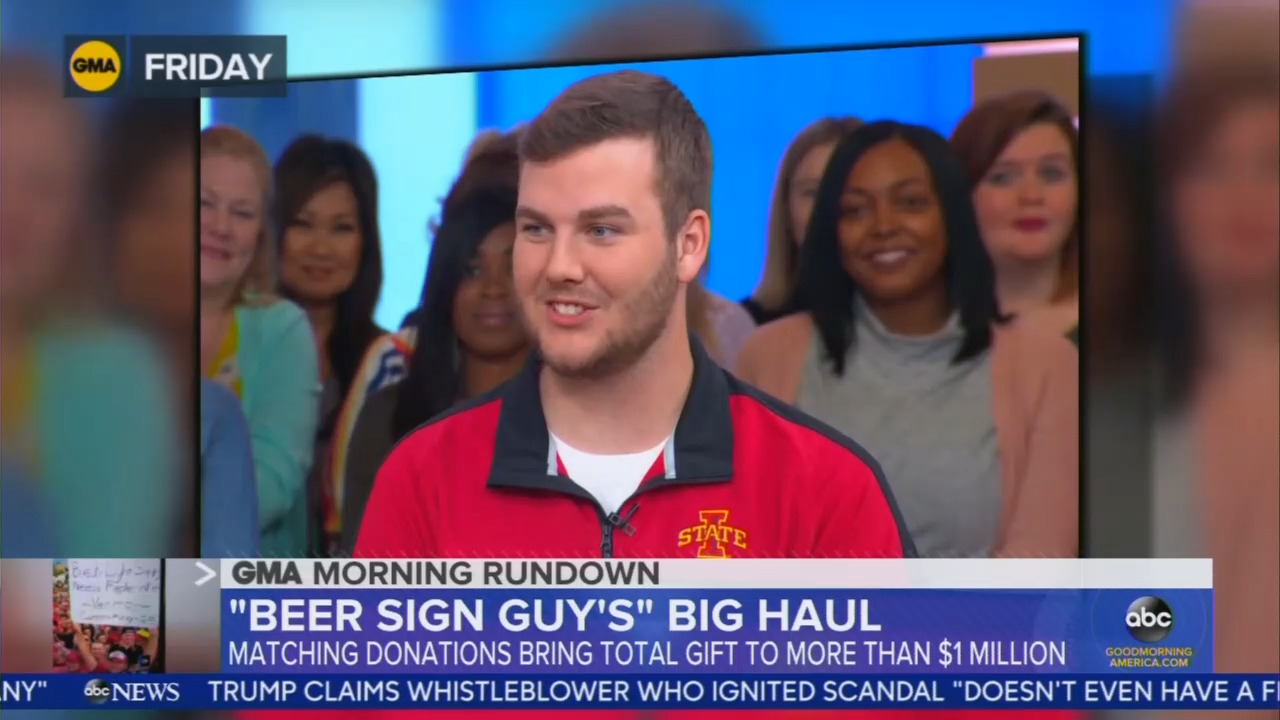 Hunter also revealed reporter Aaron Calvin was “no longer with the Register” after his ghoulish hatchet job against the cancer fundraiser over tweets King sent in high school, but the damage was done. As if they had let Jay Rosen or Brian Stelter pen this, she demonstrated a holier-than-thou proclamation from on high to us peons below that the paper will do better. Yeah right.

So, here we go with the post. Its title “We hear you. You’re angry. Here’s what we are doing about it” didn’t exactly strike confidence. Throw in the subhead “We took appropriate action because there is nothing more important in journalism than having readers’ trust” and things got worse.

In the first sentence, Hunter didn’t exactly get her facts right as she claimed that the paper’s “staff has heard from hundreds of people in the past few days upset over our handling of a story on Carson King” when any look over Twitter would find thousands of tweets ratioing unrelated stories.

Hunter reiterated her nonsense that both “King’s generosity is a great story,” and they “listened with an open mind to everyone, but especially Iowans” who were “angry” and “disappointed.” In reality, Hunter came across like a condescending hospitality or retail manager.

Seeking to cover their rears, Hunter offered a preview for the rest of the piece, acknowledging Calvin was gone, and threw King under the bus for his public apology to get out in front of the Register profile published late Tuesday (click “expand”):

I want to be as transparent as possible about what we did and why, answer the questions you’ve raised and tell you what we’ve learned so far and what we’ll try to do better. For one, we’re revising our policies and practices, including those that did not uncover our own reporter’s past inappropriate social media postings. That reporter is no longer with the Register.

The Register reporter writing the profile had discovered the tweets on King’s public timeline earlier in the day, and he asked King about them. King, to his credit, expressed immediate regret.

The timeline gets a bit complicated here: Register editors discussed at length whether to include information about the tweets and King’s remorse in our profile, but we were still editing the story when King talked to local TV stations. Busch Light announced its decision shortly afterward.

And in true Oliver Darcy or Stelter fashion, Hunter lashed out at those criticizing them: “We hadn’t yet published anything about his tweets when some people on social media began accusing the Register of doing King wrong and ruining a potential opportunity to continue raising millions of dollars to help sick children.”

On her first point (“Doing background work”), Hunter lectured readers like kindergarteners: “Some of you wonder why journalists think it’s necessary to look into someone’s past 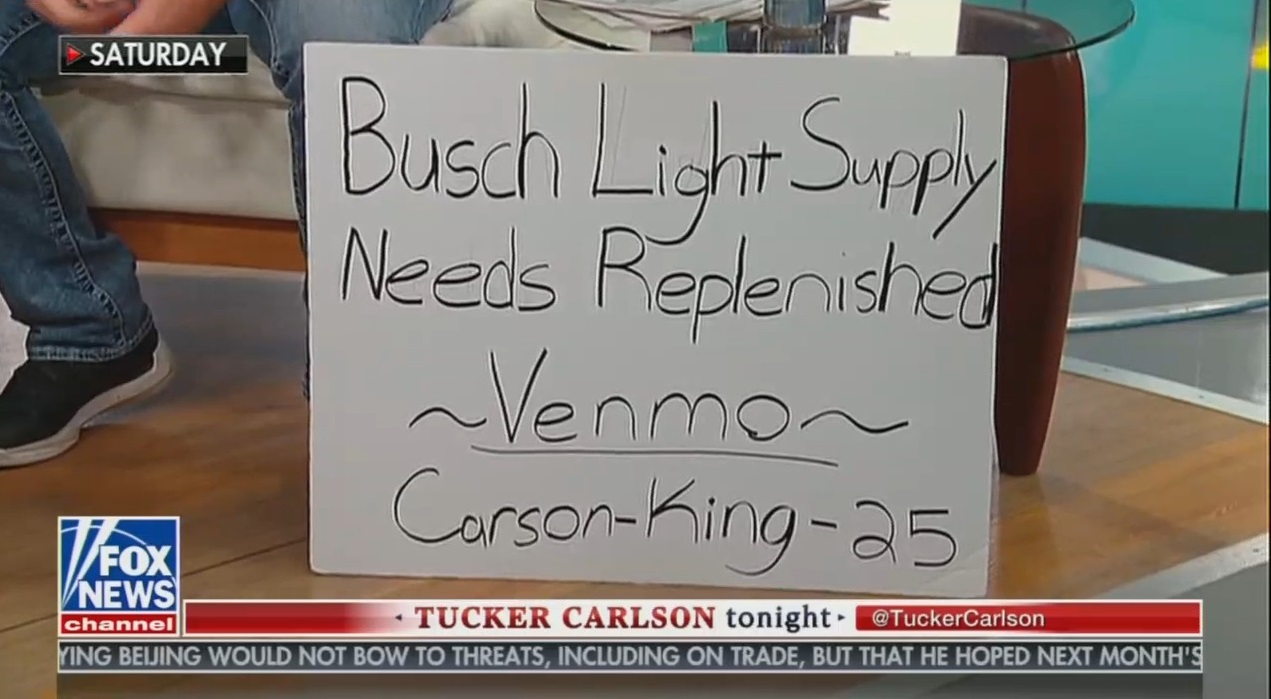 . It’s essential because readers depend on us to tell a complete story.”

She added that the paper “had no intention to disparage or otherwise cast a negative light on King” because checking everything from “court and arrest records” to “social media activity...helps us to understand the whole person” since some viral fundraisers are frauds.

“As journalists, we have the obligation to look into matters completely, to aid the public in understanding the people we write about and in some cases to whom money is donated,” Hunter continued.

Now I’ll turn to the investigation into our reporter’s social media use: Until readers called to our attention some inappropriate posts from several years ago, the Register was unaware of them.

Employees of the Register are vetted through typical employment screening methods, which can include a review of past social media activity, but the screening processes did not surface those tweets. Register employees additionally must review and agree to a company-wide social media policy that includes a statement that employees "do not post comments that include discriminatory remarks, harassment, threats of violence or similar content." We also have policies that speak to our company values.

We took appropriate action because there is nothing more important in journalism than having readers’ trust.

In her concluding section “Moving forward,” Hunter declared “we can all agree that’s good news” that, despite the paper’s smear campaign), “none of what’s happened has slowed King’s fundraising for the children’s hospital.”

Hunter had one last paragraph to use some form of the words “apology” or “sorry,” but she declined:

Thank you for your concerns about our coverage and for hearing me out directly here. To everyone who called, wrote and posted your opinions — your passion about news and its role in our society is clear. We heard you say you want news coverage that helps bring us together, not divide us. We agree, and we appreciate your heartfelt critiques of our work, as well as your support.