Megyn Kelly sat down for her latest interview with CBS/PBS host Charlie Rose and in one portion that aired on CBS News Sunday Morning, The Kelly File host rejected Rose's belief that there's "a right-wing bias" at Fox News and not a liberal bias across the larger news media.

After playing some clips from her early years at the Fox News Channel (FNC), Rose pointed out that not only is she someone who "doesn't hold back," but she has been "equally aggressive in her defense of Fox News."

Kelly responded that she does, however, "believe that there is a left leaning bias in news, in most of news" and in turn Rose put forth the belief among the liberal media that they're not bias but it's Fox who has an agenda.

She then firmly shot back: "No I don't. I think Fox News is far and balanced. The conservatives who are on air here make no bones about their ideology."

When Rose pressed her on whether or not many at FNC have a "closer relationship with Donald Trump," Kelly did not dispute it seeing as how he's "on our air every day."

A few moments later, Rose inquired about whether or not Trump's supporters and like-minded critics have sent her death threats and after shaking her head, Kelly explained how "[i]t's not that I'm worried someone is actually out to come shoot me down, but I do worry someone will try to hurt me in the presence of my children."

One other moment worth noting in what was a very intriguing interview (the entire piece can be found here) was when Rose brought up how O'Reilly Factor host Bill O'Reilly has handled the vicious attacks his friend Trump has lobbed at Kelly.

Rose asked Kelly if she had "expect[ed] Bill to defend you" and Kelly reluctantly stated that she "wish[es] he had defended me more in that interview" because "I would have defended him more" and so "it was a dark moment" for her.

In Kelly's prior sit-down with Rose, she spoke to him on Rose's eponymous PBS show on October 7 and Kelly used the occasion to blast liberal feminists who denounce and demean any conservative woman who doesn't follow in lock step with their liberal political views.

Prior to that moment, Rose repeatedly urged Kelly to take up so-called traditional feminism and champion issues like equal pay.

The relevant portions of the transcript from April 3's CBS News Sunday Morning can be found below.

CHARLIE ROSE: Kelly doesn't hold back and she's equally aggressive in her defense of Fox News. 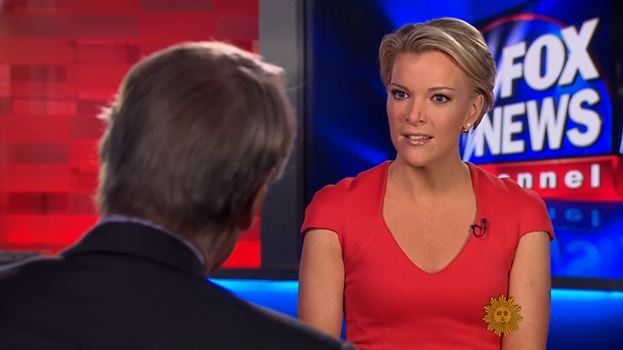 MEGYN KELLY: I did and do believe that there is a left leaning bias in news, in most of news and I think that's ---

ROSE: Do you believe there's a right wing bias at Fox?

ROSE: A conservative bias at Fox?

KELLY: No I don't. I think Fox News is far and balanced. The conservatives who are on air here make no bones about their ideology.

ROSE:  But does Fox News have closer relationship with Donald Trump? With the Republican Party? Than it does with liberals and Democratic Party?

KELLY: Well, I think that is obviously true ---

KELLY: --- because you see Trump on our air every day.

ROSE: Kelly admits that Trumps attacks have boosted her profile and no one agrees more than Donald Trump?

DONALD TRUMP: I might be the best thing, I don't know, that ever happened to her. Whoever even heard of her before the last debate. 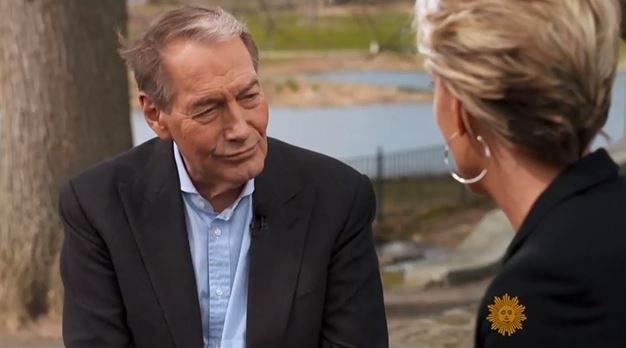 KELLY: One of our babysitters is from Peru and she came home one day told us that see saw my name in the Peruvian papers. I don't think that ever happened before this particular dust up, so I'm going to have to give him that.

ROSE: But there are fears that have asrisen from all the attention.

KELLY: It's not so much what he writes or says but how he gins up anger among so many so it manifests in my life in several ways.

ROSE: Have there been threats against your life? [KELLY SHAKES HER HEAD] Does that concern you?

KELLY: It's not that I'm worried someone is actually out to come shoot me down, but I do worry someone will try to hurt me in the presence of my children.

ROSE: How have you been affected by this Trump stuff?

ROSE: Did you expect Bill to defend you?

KELLY: I mean, I wish he had defended me more in that interview. I would have defended him more, but ---

ROSE:  There was silence?

KELLY:  I think Bill did the best he's capable of doing in those circumstances. 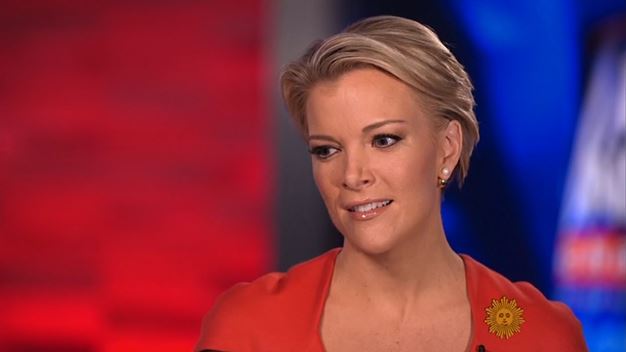 ROSE: Well, this is damning with faint praise. The best he's capable of doing?

KELLY: Listen, as Bill is fond of saying, I would have handled it differently.