Bloomberg reported that the data of millions of Facebook users was found on Amazon Cloud “hiding in plain sight.” Names, passwords, and email addresses were all stored in open view for anyone to access. Facebook apparently used to share this private data freely with third party developers. 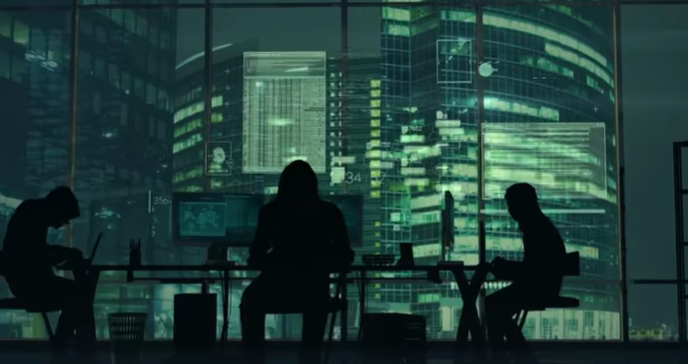 Facebook allowed app developers to access the data of the users that they were selling the apps to. Once the data was given, it was out of Facebook’s hands. Some of the data belonged to certain groups on Facebook, others belonged to individual users.

Different datasets were difficult to close. In some cases, Facebook had to contact Amazon to get the datasets closed off or taken down. Amazon Cloud has options that allow the user to upload data and make it visible to themselves only, a certain set of people, or anyone online.

Amazon has tried to ensure privacy, but it missed these exposures. The company blamed third party developers who uploaded the information to the Cloud but neglected to turn the settings to private.

On March 22, Facebook published a blog saying that it accidentally stored over 600 million passwords for all employees to see. Users who had their passwords exposed were advised to “change their passwords.”

The European Union has made a decision to regulate Facebook based on previous privacy scandals. Facebook even allowed advertisers to see private messages made by users on the platform.