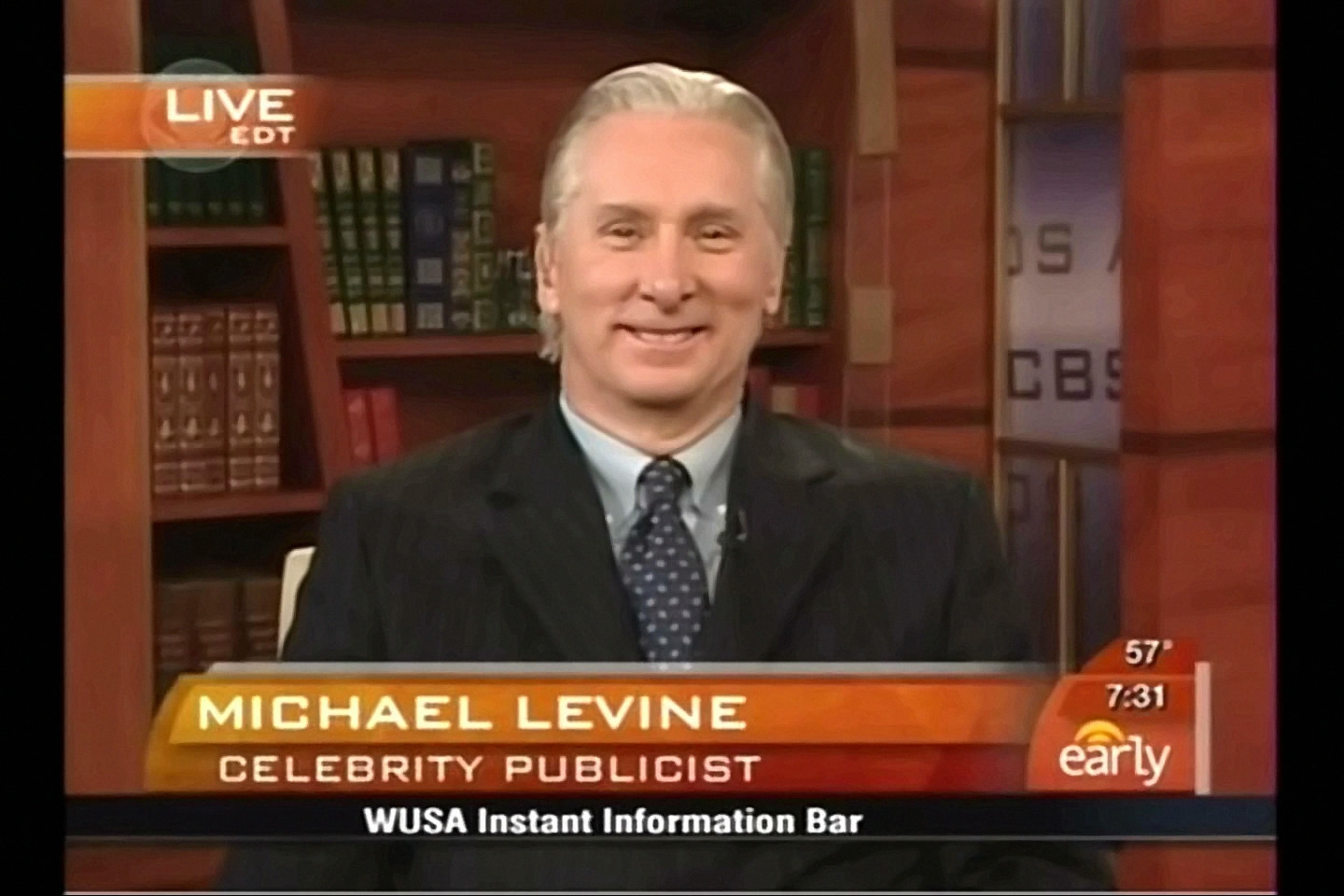 Last night, left-leaning CBS Late Show Host David Letterman announced on his program that he had sex with female staffers. Letterman's announcement was spurred by the plot of a CBS producer to force the host to pay $2 million in exchange for his silence on the matter.

ABC, CBS and NBC largely portrayed Letterman as a victim on the morning shows.

A shocking announcement last night. The big headline today for the ‘Late Show' with David Letterman should have been that for the first time in over 15 years since the ‘94 winter games in Lillehammer his biggest ratings gap over ‘The Tonight Show,' but instead he wakes to headlines like this, ‘I had sex with staff' and other various papers here and around the country that are going to lead with this story today.  It is big, shocking news.

Correspondent Kelly Wallace began her report by putting Letterman in the victim's spotlight.

KELLY WALLACE, correspondent: It was a monologue unlike any other for the "Late Night" funny man. David Letterman told his audience he had been blackmailed and then made a remarkable personal admission.

Later, Hollywood publicist Michael Levine told Wragge that this isn't going to do "much of anything" to Letterman's reputation. He also noted, "This would be far worse if he were a preacher or politician ... there is an extremely close likable relationship between David and his audience. I think he should be fine. I think this will be a punch line or one of his top ten lists a year from now."

ABC's Andrea Canning also portrayed Letterman as a victim and spun the story as just the latest in a line of attacks on Letterman:

It's not the first time he's taken on scandal head-on from behind his late night desk. Just a few months ago, Letterman apologized to Sarah Palin, after what many considered an inappropriate joke about one of her daughters. In 2005 police uncovered another plot, by a former Late Night employee, who threatened to kidnap his son, Harry. And in the '80s and '90s, Letterman was repeatedly stalked by a schizophrenic fan.

Canning did not point out that the Palin controversy and this latest "extortion scheme" were a direct result of Letterman's actions. Instead, she placed a positive spin on how the comedian dealt with the situation, "Now, he's handling the latest twist the best way he knows how: with a joke."

The Washington Post's Howard Kurtz explained away Letterman's behavior on GMA. He told co-host Robin Roberts, America's a forgiving country. And in the age of John Ensign and John Edwards and Mark Sanford, I don't think too many people are going to be utterly shocked that somebody rich and famous, you know, was fooling around."

Kurtz did concede, "This is humiliating and damaging for a guy who just got married, and who had to tell his audience - his fans - that he'd engaged in behavior that he described as creepy."

O'Reilly filed a countersuit against Andrea Mackris, a former Fox News producer, who claimed O'Reilly sexually harassed her and sought $60 million in damages.

The day after the story broke, on October 14, 2004, ABC and NBC gave the scandal nearly the same weight as they did  a presidential debate.

GMA host Charlie Gibson introduced the 2004 story, "Diane, next we turn to the allegations against Fox News star Bill O'Reilly. A female producer for his broadcast claims O'Reilly sexually harassed her for years. But O'Reilly and Fox have gone on the offensive, suing the woman and her lawyer."

"Today" host Lester Holt introduced NBC's story, "Cable TV anchor Bill O'Reilly is locked in the fight of his life today. He's being sued for sexual harassment by a producer on his show. We'll talk to her live in a moment but first O'Reilly, himself. He calls it a shakedown, and has filed his own suit, taking to the airwaves last night to defend himself."

And CBS appeared to revel in the news. As reporter Sharyn Alfonsi noted "He's built a career pointing fingers. Now, Bill O'Reilly is on the other side of an ugly allegation. The conservative talk show host is accused of sexually harassing Fox News producer Andrea Mackris."

It will be interesting to see if the networks continue reporting Letterman's story. They reported on O'Reilly's until the end of October 2004.