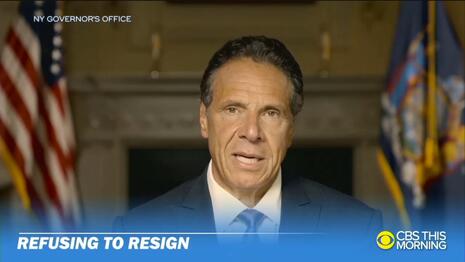 Hollywood activists put away their walking boots the moment Joe Biden took the oath of office in January.

The Women’s Marches suddenly stopped, along with other mass protests aimed at the patriarchy and other progressive causes. Problems solved, or was it politically expedient to avoid headlines that might hurt the new Biden administration?

After all, these stars and starlets, think Amy Schumer, Alyssa Milano and Chelsea Handler, ignored or downplayed the serious, serial allegations against Biden during the 2020 presidential campaign. They similarly stayed mum after we learned than 10 different women accused Gov. Andrew Cuomo, a New York Democrat, from harassing them.

No marches. No Twitter campaigns to spark his removal. Nothing, and that came after the industry lavished him with an Emmy along with the ghastly term, “Cuomosexual,” for their collective crush on him. Here's Cher in April of 2020:

Here's what Cher was tweeting about on Thursday: 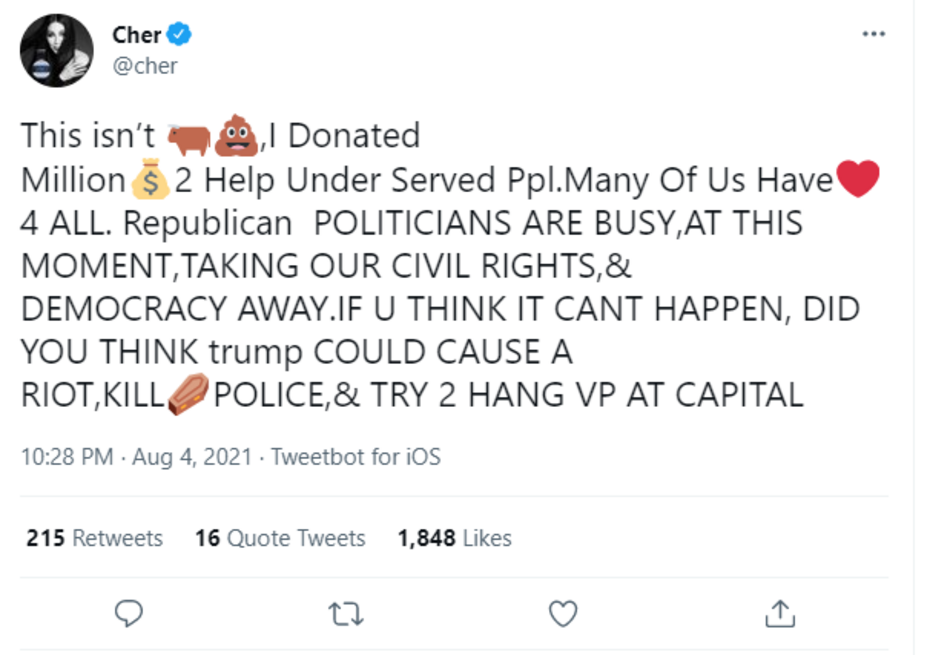 No mention of Cuomo from the singer. Can these activists remain silent now?

What happens next may depend on Cuomo’s fellow Democrats and a media landscape far too willing to cover for progressive leaders. If you think he’s politically dead consider how Va. Gov. Ralph Northam survived his surreal blackface scandal.

Cuomo may fight to run again, or his career could collapse at long last.

Will Hollywood stars sense Cuomo’s political demise and finally speak up on the issue? Or, will they collectively ignore the findings and continue to rail against Tucker Carlson and other preferred targets? 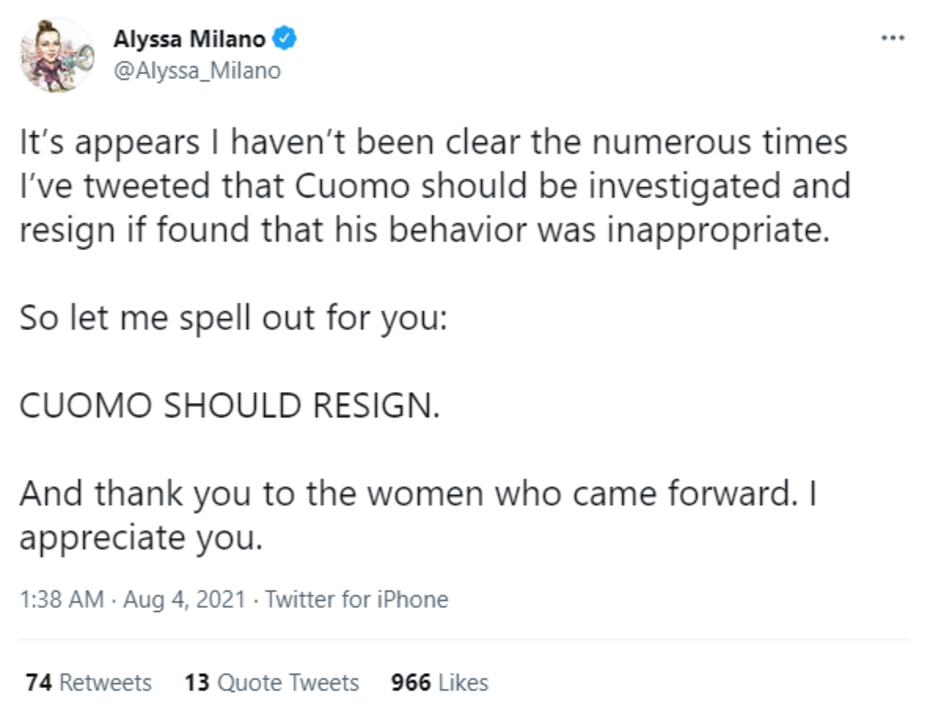 Other stars haven’t been as vocal.

A peek at Twitter accounts belong to Amy Schumer, Kerry Washington, Sarah Silverman and Amber Tamblyn show no comments about Cuomo. Debra Messing performed a Perfect 10 Whataboutism by sharing messages about Cuomo’s need to resign only to tar Republicans who have had unproven allegations against them … like this: 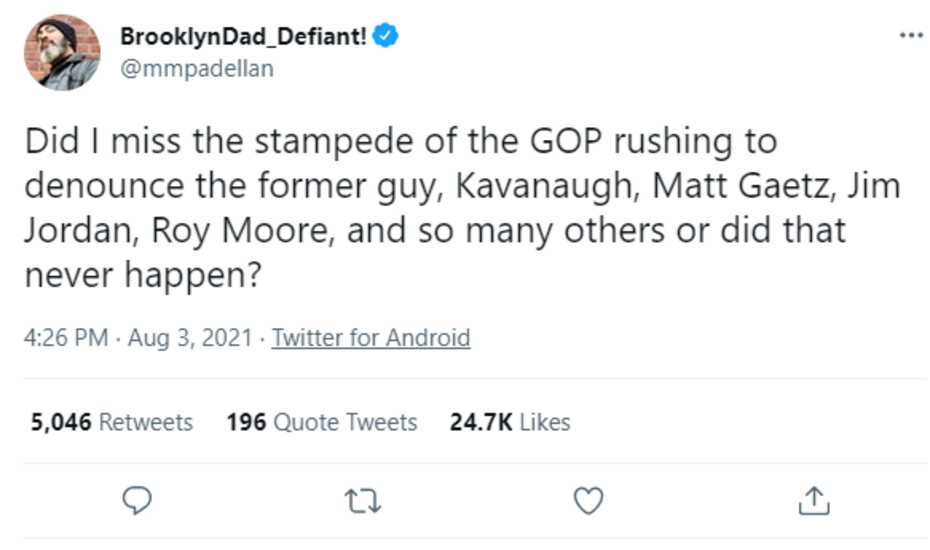