From Hanoi Jane to Climate Hypocrite, Fonda Does It All 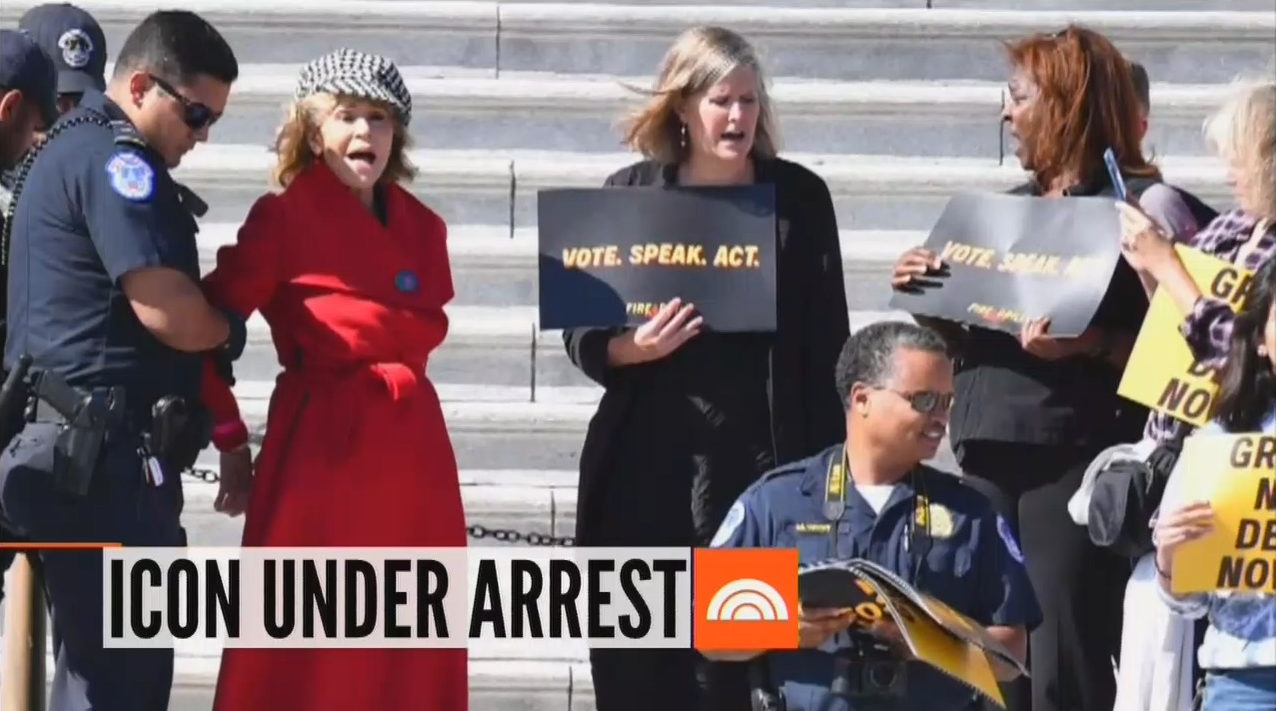 Jane Fonda keeps pulling off the impossible in Hollywood.

The Oscar winner stepped away from cameras in 1990 only to stage an improbable comeback with the 2005 hit Monster in Law.

She was in her mid-60s at the time in an industry where turning 40 can stop a career cold.

Now, at 81, Fonda stars in her own celebrated Netflix comedy, Grace and Frankie. The series treats aging with humor and respect, giving Fonda yet another showcase for her gifts.

And let’s not forget she survived the most offensive celebrity act of the past 50 years. In 1972 Fonda took her anti-Vietnam war activism to new levels, visiting Hanoi and posing for pictures on a anti-aircraft battery.

The nickname “Hanoi Jane” was born, and it’s never gone away despite her repeated apologies.

Now, sadly, she’s making a fool of herself on the national stage. Again.

Fonda got arrested last week to raise awareness for Climate Change. She vows to keep getting arrested in order to bring more attention to the cause.

“This is a collective crisis, it requires collective action and so I decided to use my celebrity to try to raise the sense of urgency and I moved to Washington and I’m going to get arrested every Friday,” she said.

The media is using Fonda for its own climate change messaging, letting her slide on anything remotely close to a tough but fair question. Such as:

Does she fly private planes?

What size is her current home?

What are her thoughts on China and India?

According to the BP Statistical Review, India’s coal consumption jumped by 74 percent over the past decade. India is now the world’s second-largest coal consumer, and according to a March report by the Brookings Institution, some 50,000 megawatts of new coal-fired electric generation capacity is currently under construction in the country.

As for China, its Paris Accord promises aren’t being met.

The 2015 Paris deal required China to reduce emissions 20 percent from 2005 levels by 2020. Beijing has struggled to stay on track to hit that target since signing the deal, despite President Xi Jinping’s claims that his country is leading the global push to combat climate change. Methane emissions from the country’s coal sector have risen at a steady rate despite government regulations designed to slow them.

It gets worse. Fonda made an absurd statement during a recent interview, the kind that begs for clarification.

Fonda in her interview struck a note of optimism on the climate crisis, saying we “have time and it’s going to require that people in every country all around the world organize and mobilize and if necessary bring governments to a halt [emphasis added] if we can’t make them do the right thing.”

Just how would that work? Would the U.S. force fellow nations to bend to its will? Did the journalist question Fonda on that comment? Of course not. Fonda also claimed she has been a “climate scientist for decades and decades” on national TV. 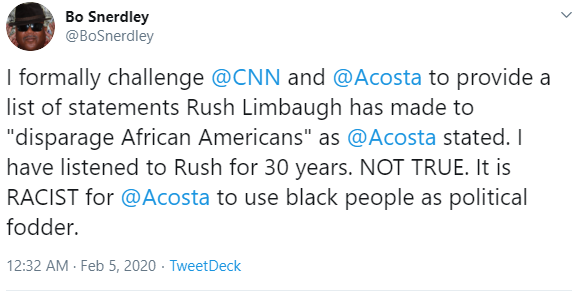 We already know Fonda lives large, including a $13 million home she put on the market two years ago. She once bragged about joining the Mile High Club on a private jet. Does she use that energy gulping form of transportation often, like when she jets from California to D.C. for her climate activism?

What personal sacrifices does she make to fight climate change? What about her celebrity peers?

Will journalists ask her any of the above questions? It’s doubtful. What about all the hysterical climate predictions that proved false over the past 50 years? Doesn’t that add context to the current debate?

The current climate alarmism has reached epidemic levels. Young Greta Thunberg’s cry that we’re all doomed has turned school children into panicked, frightened souls. Meanwhile, journalists gnash their teeth that the teen eco-warrior wasn’t given the Nobel Peace Prize for her activism.

Fonda’s latest cause, even if well intentioned, is adding nothing to the public debate. It’s only diminishing her remarkable, enduring career.