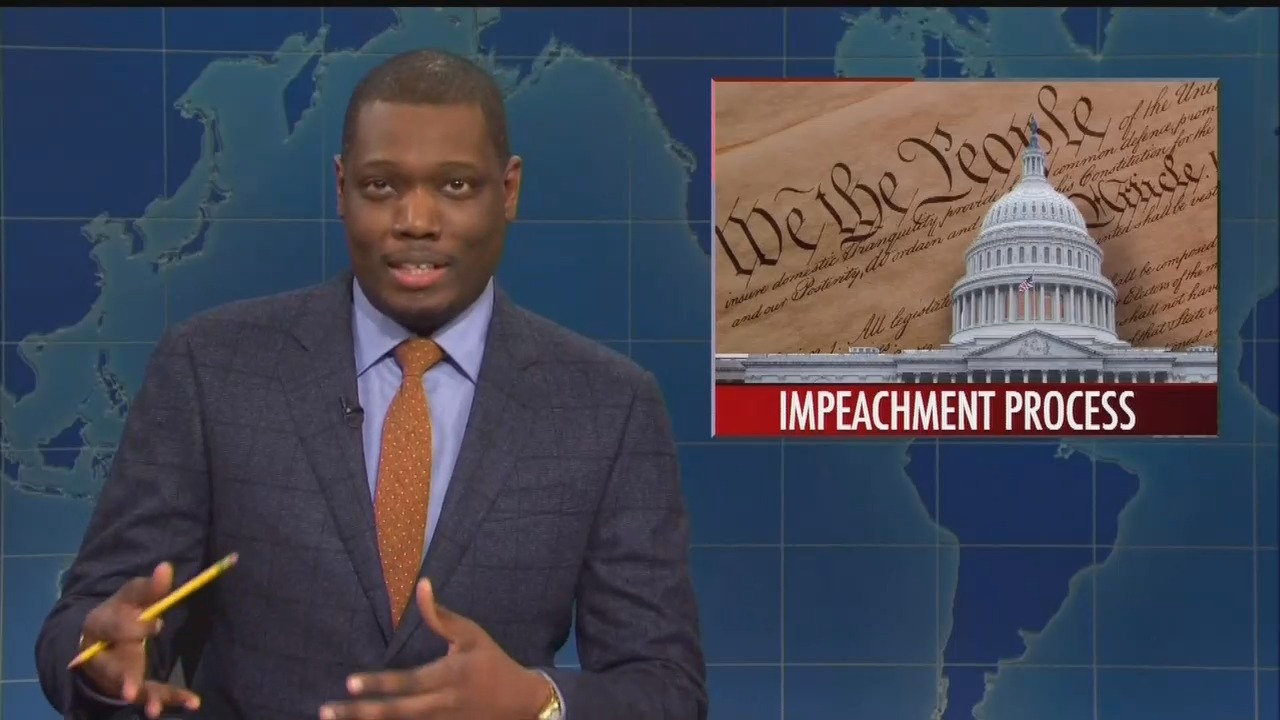 Cancel Culture types pack an emotional point when they call people out for telling the “wrong” jokes.

Marginalized groups shouldn’t be the butt of gags. They’re already at a disadvantage in our culture, and being mocked can only make matters worse.

They’re kids, for crying out loud.

Jokes, they insist most of all, can spark violence if not told properly.

It’s enough to make anyone, liberal or conservative, take a beat. Maybe they have a point. And then you settle in to watch the increasingly woke Saturday Night Live and you realize they don’t really mean it.

The show’s season premiere featured a bleak gag aimed, of course, at President Donald Trump. “Weekend Update’s” Michael Che brought up the impeachment threat against the Commander in Chief.

Well, which is it Cancel Culture Nation? Are some jokes problematic and off limits in our new, woke age? Or does it really depend on who the target of the joke is more than the methods?

We already know the answer.

“When they said Trump was getting impeached, I though, ‘Great. Trump’s fired! Let’s get drunk!'” Che said.

Only the process isn’t moving fast enough for the far-left comic.

“It’s gonna take another year or so, and I was like, ‘well, damn, that sucks. Let’s get drunk.’

“It’s frustrating. You know, I bet somebody explained how long impeachment takes to John Wilkes Booth, and he was like, ‘O.K., well, where’s [Lincoln] at right now?'”

Yes, a few conservatives on social media noted the glaring double standard at play. Needless to say if a Democrat were in office, and a SNL yukster played up an assassination joke it wouldn’t go over well.

SNL creator Lorne Michaels might be in the second lap of his Apology Tour by now.

The same crickets we’re hearing from the media over a Star Wars legend’s nasty Tweet. Mark Hamill, who famously plays Luke Skywalker in the space saga, took his Trump Derangement to a creepy level recently. 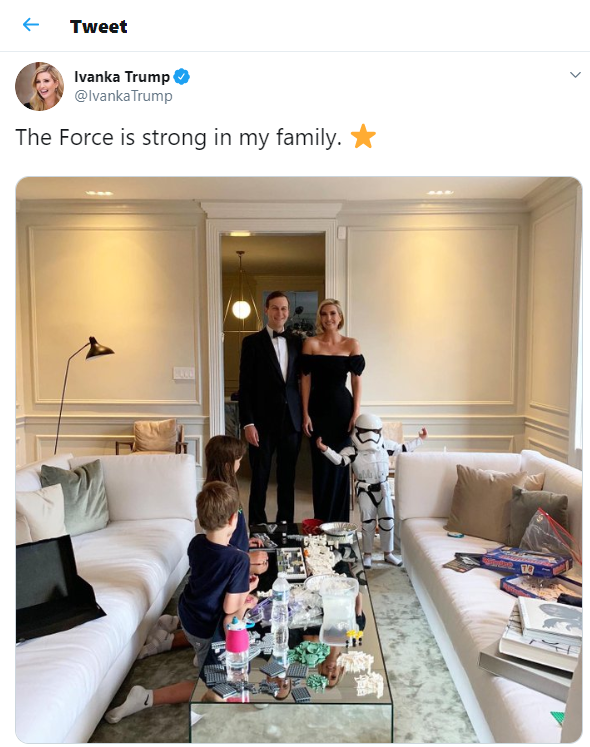 Meanwhile, the Left attempted to chase Fox News host Laura Ingraham off the network last year for the mildest of barbs against far-left Parkland activist David Hogg. Will anyone in the press, or Hollywood, demand Hamill loses his next gig?

Unlikely with a zero percent chance of that changing.

Ironically, Hamill himself may have felt badly about his initial Tweet. He followed it up with this, as close to an apology as one can expect in the Age of Trump. 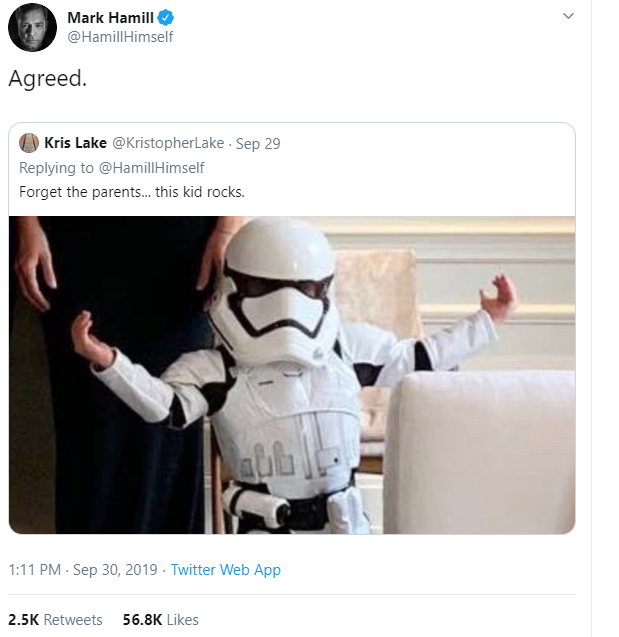 Well, which is it Cancel Culture Nation? Are some jokes problematic and off limits in our new, woke age? Or does it really depend on who the target of the joke is more than the methods?

We already know the answer.