Hollywood Fails to Change the Minds of Voters on Climate, Border 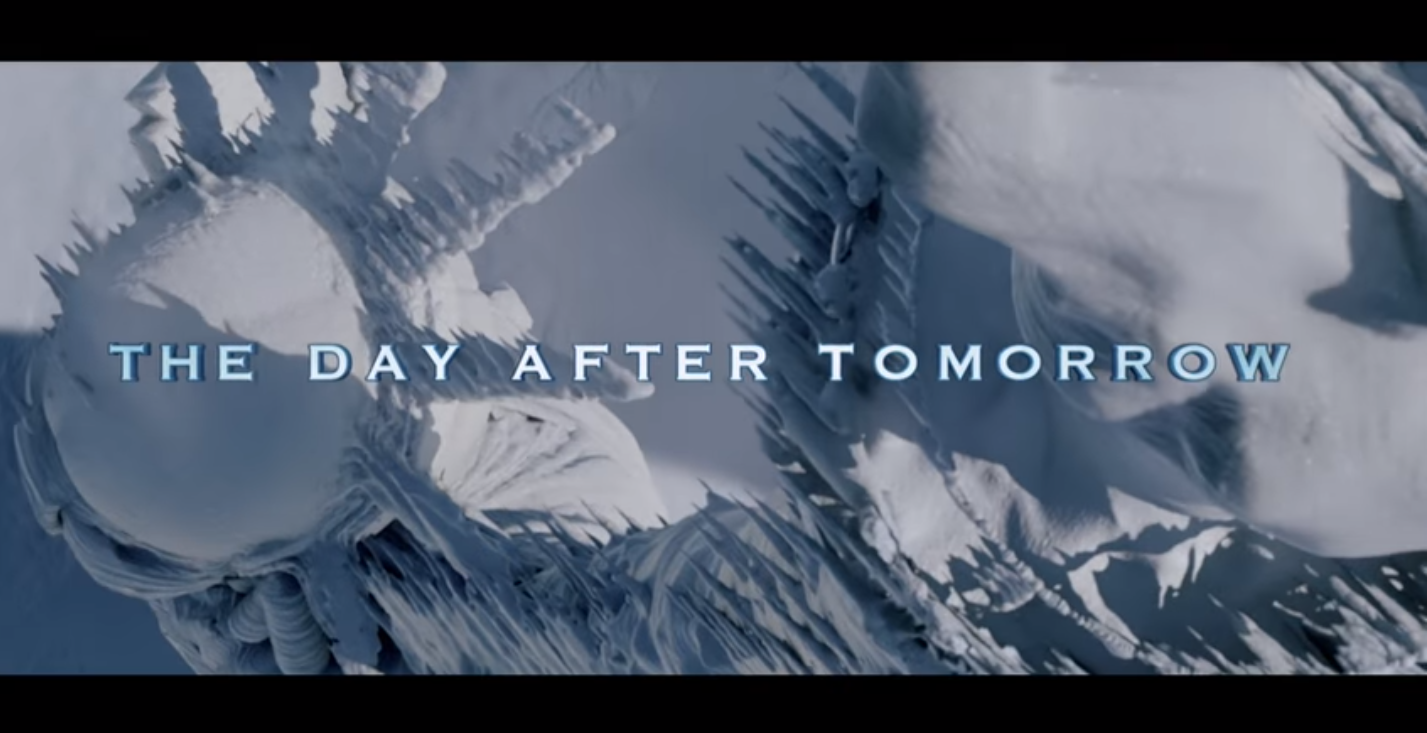 They tried. They really, really tried.

Hollywood studios large and small have spent years, even decades, warning us about the dangers associated with climate change.

More recently, anyone who supports a robust defense of our borders has been savaged by Hollywood stars and storylines alike.

A new Gallup poll suggests the industry isn’t impacting either in a meaningful way.

The survey asked Americans what were the most pressing issues facing the country today. The economy, fuel prices, school shootings, wage gaps and more factored into the responses.

Conversely, while stars continue to pound President Donald Trump on his strong border defense policies the number one issue cited by the survey regarding non-economic problems? Illegal immigrants/illegal aliens.

The industry couldn’t do much more to convince citizens climate change is an existential threat. We’ve seen a flood of documentaries covering the subject, most notably Al Gore’s 2006 Oscar-winning film An Inconvenient Truth.

Sure, the sequel flopped. The original documentary still sparked countless discussions on the subject. Few movies have had as profound impact on the cultural debate as Gore’s Power-point-powered event.

Feature films did their share, too, when it comes to climate change awareness. The recent Blade Runner 2049. Geostorm. The Day After Tomorrow. Snowpiercer. Downsizing.

That doesn’t count stars using their social media platforms to sound the siren against climate change. Some, like Leonardo DiCaprio, have made it their life’s mission to change hearts and minds on the issue. To a lesser extend director James Cameron has done the same. Expect more environmentally conscious storylines in his upcoming Avatar sequels.

Cameron’s hard work may not pay off.

Consider the following reasons why Hollywood’s message machine is sputtering on these key issues:

If you glance at an anti-Trump march you’ll be astounded at the crush of messages on display. Impeach Trump? Makes sense. What about income inequality, open borders and more? It’s similar to what we see from Hollywood of late. It’s a rush of messages on some of the hottest button issues today. Without more focus, the impact of its collective message making is diminished.

Clean Your Own House First

The Harvey Weinstein scandal did more than expose an alleged sexual predator. It reminded audiences that Weinstein’s antics were the proverbial open secret. Big stars knew. Smaller ones heard some of the frightening stories. Meanwhile, it took a journalistic expose to bring Weinstein down. Why didn’t insiders speak out? The collective disgust over the industry’s silence has muted its ability to shape hearts and minds.

They See the Results

The doom and gloom scenarios surrounding climate change have yet to occur. Gore’s prediction of New York streets flooded from rising waters came true — with one particularly massive storm. Otherwise, many of the scary scientific models fizzled out.

That puts a large dent in the climate change message machine.

Similarly, people may see stars demanding ICE’s destruction while acknowleding the impact of illegal immigrants in their communities. That’s far more powerful than any celebrity PSA on the issue.

Now, none of this is to say Hollywood’s message machine is beyond repair. Celebrities can still impact individual issues. Just ask Kim Kardashian, who helped win the freedom of a senior citizen thanks to a meeting with President Trump. Gay rights moved forward, in part, thanks to positive gay role models on shows like Modern Family.

That ABC smash, though, doesn’t jump on a soapbox each week. It merely shows gay couple Cam and Mitchell being doting dads to their adopter daughter, Lilly.

Perhaps that’s how Hollywood can truly massage public opinion. Avoid looking like you’re attempting to do just that.