Director Still in Denial About Why Political Ghostbusters Flopped 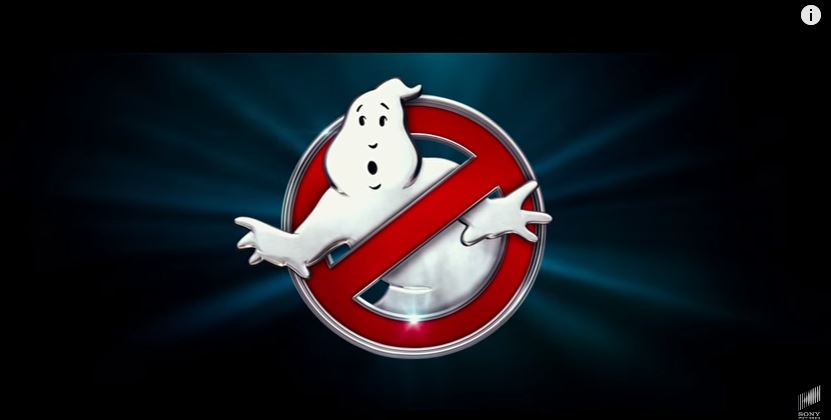 Ghostbusters director Paul Feig is still battling those Internet trolls while ignoring why his movie was doomed.

The veteran director steered a can’t miss brand into a ditch. Media reports suggested the film ended up losing $70 million for Sony Pictures. That’s no easy feat given how beloved the Ghostbusters brand is to this day.

And he’s still defending his role in the production. 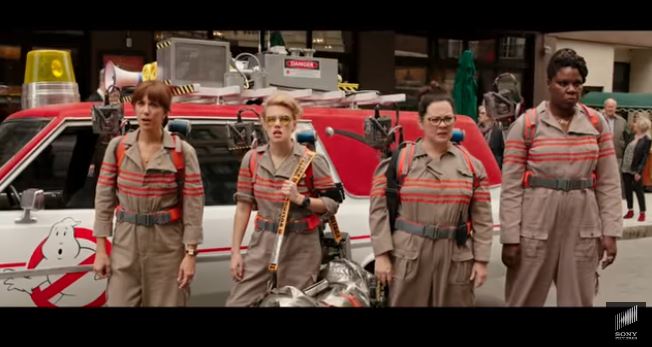 Feig recently took to the pages of The Hollywood Reporter to put a shiny spin on the debacle. Entitled, ‘Ghostbusters’ Director Paul Feig: What I Learned About Being a Woman This Year,’ the op-ed breaks down the project from its earliest stages.

First, he says he thought casting four women as the paranormal heroes was a novel way to approach a reboot. Fair enough, to a point.

Then, Feig starts to play fast and loose with reality.

My goal in doing this new Ghostbusters was to assemble the funniest people working today, just as original director Ivan Reitman had done.

Sadly, the media kept reporting only on the negativity and insisted on referring to us solely as the “all-female Ghostbusters.” I mean, it’s 2016. Are we really that shocked that four women can star in a movie?

Swapping out the genders of the leads is a big deal, obviously. Pretending otherwise is just silly.

This film never was meant to be political. But, ridiculously, it became just that.

Again, he’s not being honest. In one breath he’s trying to strike a blow for women in Hollywood with the gender switcheroo. Then, he’s insisting recasting an iconic male comedy with women isn’t political.

A much better idea, frankly, would be to make the ghostbusters both men and women. Then you could truly say, “hey, we hired the funniest folks we could, and a few happened to be women.”

Making all four leads female, and then adding a “himbo” to the cast (sorry, Chris Hemsworth), only doubled down on the gender politics.

The funniest part of Feig’s essay comes next.

I am daily inundated by tweets and correspondence from women and girls (as well as men and boys) who have been inspired by our Ghostbusters, who made the costumes for Halloween and for all the Comic-Cons worldwide and who have told me, “If I’d had this movie when I was younger, I would have been an engineer or a scientist now.”

Really? Young women need a silly comedy about women busting ghosts to influence their careers? Was the film truly a scientific inspiration, or just a FX-laden lark? Young girls who never saw the new Ghostbusters simply couldn’t imagine a career in science?

The magazine’s print edition features a sidebar where Feig offers advice for dealing with online trolls.

Of course, Feig didn’t always live up to that. He once cursed out some trolls in a fit of anger, an understandable reaction for any social media dweller. Then his advice took a political turn. He invoked First Lady Michelle Obama’s “when they go low, we go high” mantra.

Of course, this is the same director who rewrote his movie to make fun of online trolls. He also stood by while his stars blasted said trolls over and again in press interviews.

Feig remains a big league talent, witness hits like Spy and Bridesmaids. He deserves credit for proving to Hollywood that women can lead major franchises without apology.

He’s still not seeing the wreckage that is the Ghostbusters reboot clearly.