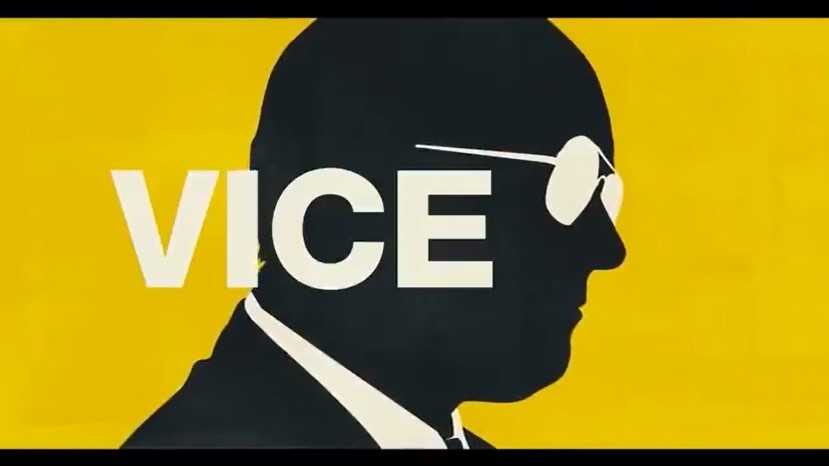 Anyone catching the television ads for the Dick Cheney-trashing movie Vice found them heavily promoting it with the surprising six Golden Globe nominations it received from the Hollywood Foreign Press Association. That affirmation also became the “news hook” for press interviews with the director and the actors, seeking to weaponize it politically.

Sadly for them, only actor Christian Bale won an award for gaining 40 pounds and talking out of the side of his mouth like the Penguin in a Batman movie. This year’s Golden Globes were refreshingly devoid of obnoxious left-wing fulminating – except for Bale. He felt it appropriate to sneer as he accepted his award, “Thank you to Satan for giving me inspiration on how to play this role.” He also joked he would now portray a series of “charisma-free a–holes,” from Cheney to Senator Mitch McConnell.

At least, it’s amusing that Bale’s award came in the category Best Actor in a Musical or Comedy. No one should be confused about whether this film is based in reality....even though the commercials claim it is.

The Hollywood Left has convinced itself that somehow Dick Cheney is the lowest form of immoral human slime, a war criminal worse than Saddam Hussein and Osama bin Laden combined. Vice screenwriter and director Adam McKay, a self-described  socialist whose resume in film-making bursts with Will Ferrell comedies like Anchorman, even placed Cheney above President Trump on the liberal Evil-Meter. Every man, woman, and child that died in Iraq during the war was Bush and Cheney’s fault.

“Don’t get me wrong, Trump is dispiriting and upsetting and we’ve essentially shot a drunk orangutan into the office,” McKay proclaimed to the Daily Beast. But “it’s nowhere near the damage these guys [Bush/Cheney] did.”

In a new “Six Questions” interview in the back of Time magazine, McKay proclaimed Cheney became a danger to society, an international menace. “What intrigued me was that he wasn’t a sociopathic monster in the beginning...Yet somehow that ambition, that American Dream, became something much darker.” Time interviewer Eliza Berman raised no objection to this character assassination.

McKay’s passionate loathing, alongside his arrogant belief in his own wicked sense of humor, resulted in a mess. Let’s face it. This pile of Golden Globe nominations – including for Best Picture, Musical or Comedy – reeked more of political activism than artistic judgment.  Time magazine’s own film critic – Stephanie Zacharek – denounced it as faux art.

“[I]f Vice... really is aimed at adults, why does it treat its audience like idiots?,” she asked. “McKay seems to think we can’t be trusted to grasp what he sees as Cheney’s Machiavellian villainy unless he spells it out in cartoon language. There are no actual cartoons in Vice, but McKay packs in so much figurative Wile E. Coyote anvil-dropping that there may as well be.”

Who would waste their money on this, except leftists fully immersing themselves in 132 minutes of hate?

Zacharek wished for a movie that “could have been an awesome Christmas gift to Dick Cheney haters everywhere.” The movie debuted on Christmas Day. What sicko celebrates the world-redeeming birth of Christ with a hate-Cheney movie?

The movie isn’t a box-office flop, like Michael Moore’s latest bombs. It’s grossed over $30 million so far on 2,500 screens in its first two weeks. But the Left can stick a sock in the notion that they are the world’s guardians of humanity, unity, and love while they’re subsidizing this socialist smear canister at the cineplex.