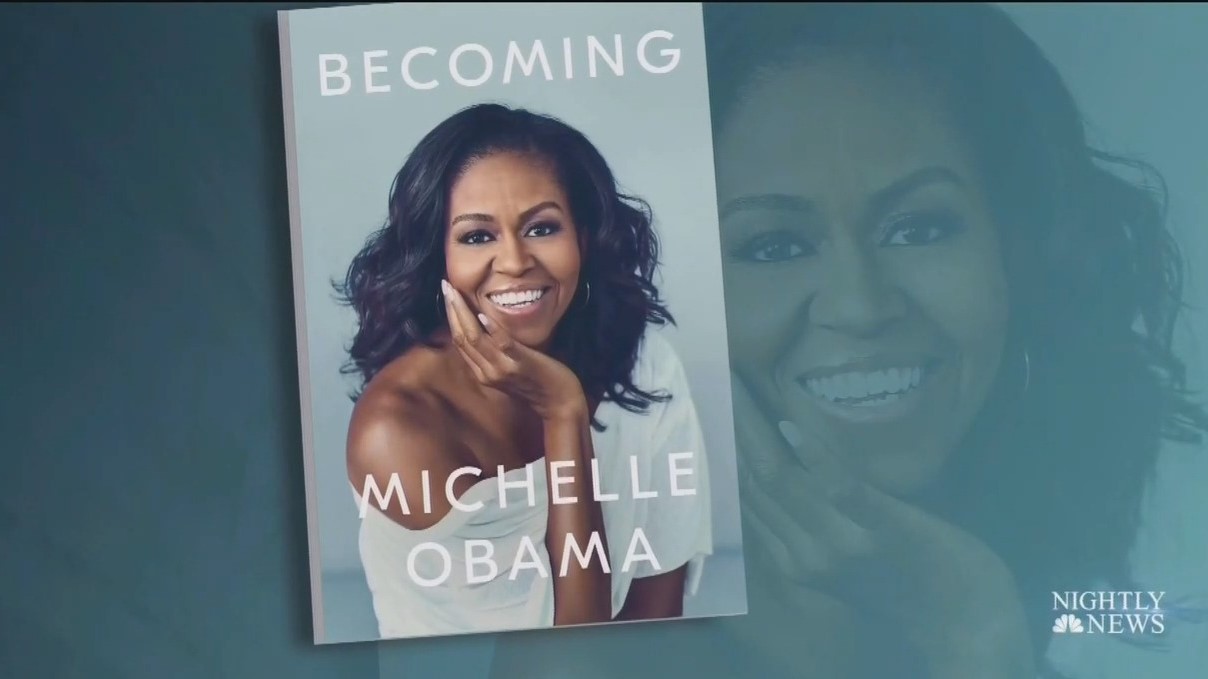 Michelle Obama has a new memoir out called Becoming. Add two words: “Very Wealthy.” The Obamas struck a reported $65 million book deal for his-and-hers memoirs, and put that next to their $50 million production deal with Netflix. They are set to cash in to the tune of hundreds of millions of dollars. One outlet has called them a "Billion Dollar Brand." None of their media sycophants media find this the tiniest bit controversial. They are the royal family. They cannot possibly be compensated enough.

(Trump's wealth? Wealth generated by a lifetime of work in the private sector? Unacceptable.)

Mrs. Obama’s interviews – entirely with women, and mostly black women – are servile in every “objective news” venue, and even worse during TV promotional pit stops. Ellen DeGeneres aired a sappy tribute video stuffed with adoration and proclaimed she was “a human being that we all look up to, and you inspire all of us. So, we put together a little something for you to just show you how amazing you are.”

No one asks about any Obama scandal, like Benghazi. No one asks about her controversial, heavy-handed school-lunch rules, which Trump thankfully threw out. And no one, but no one asks about greed. She has a ten-city stadium tour charging $300 a ticket and more for the superfans to hear her speak.  Is it appropriate to cash in on her FLOTUS status this way? How much, if any has gone to charity? These kinds of questions are unacceptable. This is Michelle Obama.

Republican First Ladies can only dream of this kind of treatment.

To understand the fawning nature of this coverage, consult Andrea Mitchell’s "reporting" on the NBC Nightly News. On November 9, Mitchell offered an infomercial for Mrs. Obama. “After fiercely guarding her privacy in the White House years, now the most revealing memoir ever written by a former first lady, ripping President Trump`s false accusations about her husband’s citizenship as bigoted and dangerous.”

Michelle’s “body buzzed with fury after the infamous Access Hollywood tape.” To break up the commercial there was a few seconds of President Trump saying “She got paid a lot of money to write a book and they always insist you come up with controversial.” NBC wouldn’t even air the end of the sentence.

Did Michelle’s “body buzz with fury” when Bill Clinton’s accusers resurfaced to remind people that Clinton sexually assaulted them? Nobody asks.

Mitchell finished the Michelle report with the “intimate details” that were the publisher’s talking points, her “devastating miscarriage” and that she and Barack had some marriage counseling. Oh, and she said Michelle’s “on a tour befitting a rock star.” 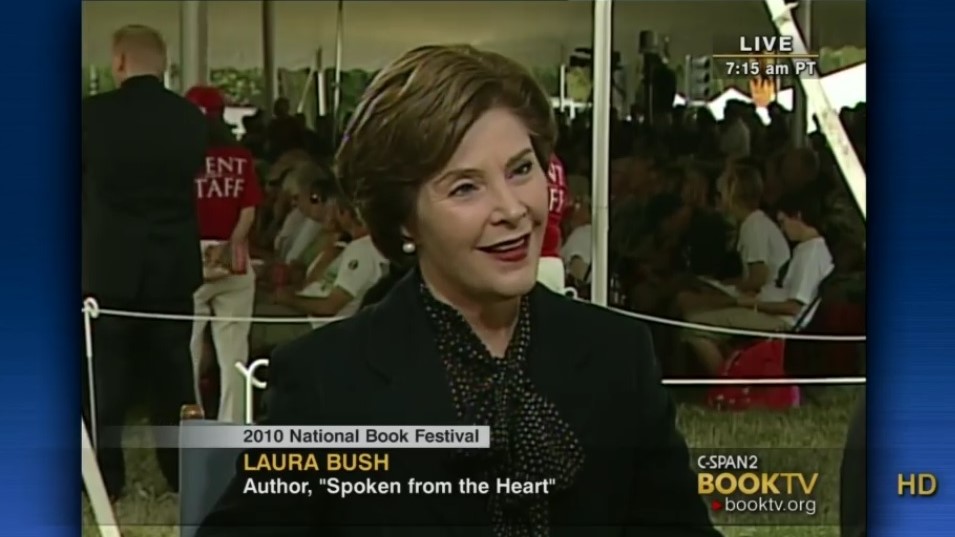 Now compare. This was eight years ago -- April 28, 2010 -- when Laura Bush’s memoir was released. Here again, is Andrea Mitchell. This time, she began with President Bush mangling the optics on Hurricane Katrina: “She writes about Katrina. August 31st, two days after the hurricane struck, the levees had failed, people were desperate. The president flies over instead of visiting.” Mrs. Bush says the president flew over to keep his convoy of vehicles from blocking helpful supplies.

For rebuttal, NBC put on liberal historian Douglas Brinkley, who bizarrely claimed the government was conspiring against help: “the federal government was stopping trucks from Walmart and Kmart with water and food from even arriving.”

Then Mitchell discussed the Bushes’ fear of being poisoned at a German summit in 2007, and then for a trifecta of “good news,” she brought up Laura Bush’s “lifelong guilt” over killing a 17-year-old friend in a car accident.

If that contrast sounds like a joke, it is. But it’s also real.

Most Americans would like the media to tread lightly with the First Lady, especially after they’ve lived in the White House. But the liberal media have savaged Nancy Reagan and the Bush wives, and they’re not exactly rolling out a red carpet for Melania Trump. The favoritism cannot be more obvious.