Populism took the elites by surprise in 2016, so a review of this year’s cultural winners and losers must begin with a very long list of arrogant entertainers who thought it was completely impossible for the American people to descend into a pit of despair and ignorance and elect President Trump. No one believed for an instant the rich and famous losers who promised to move their arrogance to Canada or elsewhere if the Hillary Clinton juggernaut tanked.

Right behind them on the Losers list is the liberal journalist Mark Miller at Esquire, who actually scolded celebrities like Taylor Swift and Dwayne “The Rock” Johnson for staying out of the Clinton endorsement game. This somehow showed they rejected “the very values that make them human.”

The first winner is the reality-TV star himself, Donald Trump. NBC probably had no idea they were creating their own political horror movie by broadcasting The Apprentice and Celebrity Apprentice for 14 seasons, touting Trump as the “ultimate businessman.” An MRC Business study found 335 NBC News stories from 2004 to 2015 on Trump’s business empire, and only 15 of them were negative.

Loser: Barack Obama movies. Liberal newspaper critics loved Southside with You, an 81-minute film loosely based on the first date of Barack and Michelle Obama. The actual date didn’t last much longer than the movie. It flopped at the box office, earning only $6.3 million. 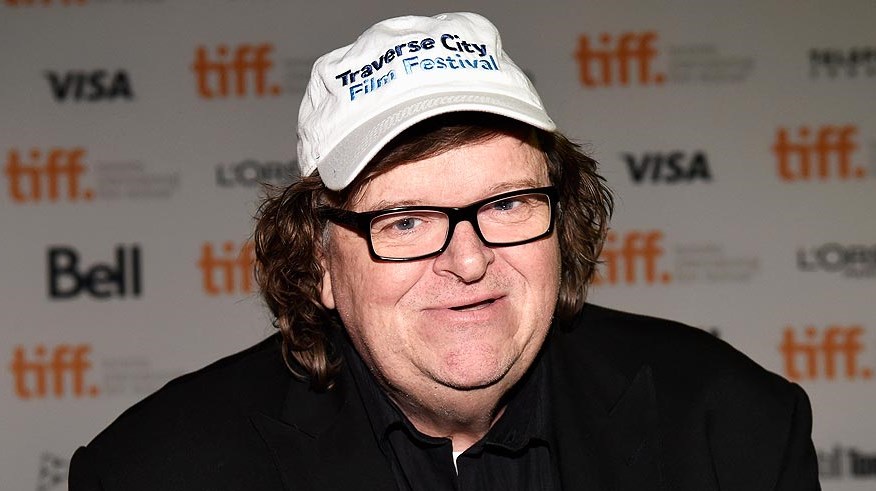 Loser: Michael Moore. Speaking of box-office flops, Moore’s downward spiral continued, as his tiresome documentary Where to Invade Next (touting socialist wonders of the world) grossed only $3.8 million. But that looked like a bonanza next to Michael Moore in Trumpland, an anti-Trump screed released late in the campaign. It grossed less than $150,000.

Winner: Animated movies and comic-book spinoffs. The list of the year's top-grossing movies at BoxOfficeMojo.com continues to be dominated by these two formulas. Finding Dory and The Secret Life of Pets were first and third, and Captain America: Civil War was second. The top ten also included Zootopia as well as the comic-book movies Deadpool, Doctor Strange, Suicide Squad, and Batman v. Superman: Dawn of Justice.

Winner: Transgender propaganda products. The Danish Girl, a fictionalized account of the first man to undergo a sex change operation, led to an Oscar for Alicia Vikander, who played the man’s supportive wife. The Amazon web show Transparent was showered with TV awards again. ABC’s Modern Family made “history” by featuring an eight-year-old girl (“transgender boy”) to raise our awareness of “gender fluidity.” 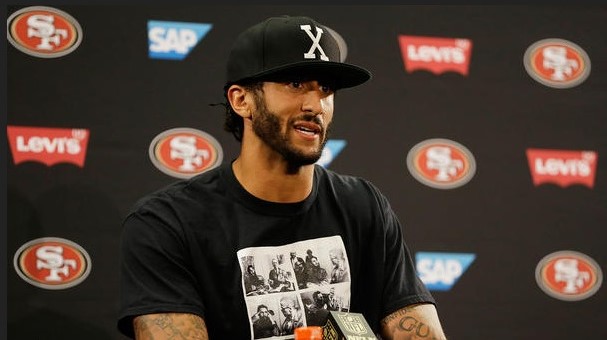 Loser: Colin Kaepernick. The liberal elites rallied to the San Francisco 49er quarterback kneeling during the National Anthem before games, declaring he could not show “pride in a flag for a country that oppresses black people and people of color." Photos showed this disgraceful ingrate was wearing socks in training camp featuring pigs with police hats on them. He’s“led” the 49ers to a terrible 2-13 record so far.

Winner: Olympic pole vaulter Sam Kendricks, a second lieutanant in the U.S. Army, who caused a viral-video moment after Kaepernick’s brazen gesture. He began to charge down the runway in Rio de Janeiro when he heard the National Anthem being played in the stadium. He stopped abruptly, dropped his pole, and stood at attention until the song finished. That kind of respect for the flag and the military is still popular, despite the liberal elites.