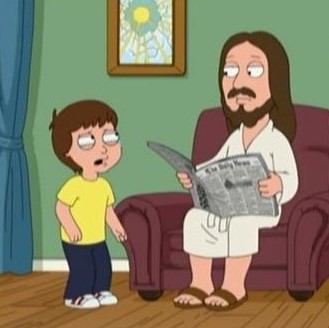 On December 4, the second Sunday of Advent on the Christian calendar, Fox’s Family Guy cartoon mocked two-thirds of the Holy Trinity as only Fox Entertainment can. In atheist Seth MacFarlane’s gag, Jesus Christ had a human son who he mocked for being bullied at school, comparing that to the horror of the Crucifixion. When his son called him a “dick,” he suggested God the Father was a bigger “dick” for sending Him to His death.

On that same day, the Sunday New York Times ran an enormous article sprawled out over three pages of the Arts & Leisure section with the question “Can TV Be Fair to Muslims?”

Just try to imagine Muslims mocked on American television as Christians are on Family Guy or South Park. ABC’s The Real O’Neals is organized entirely around bigotry against the Catholic Church, as is HBO’s forthcoming The Young Pope. But Hollywood’s treatment of the Christian majority never bothers The New York Times, which obsesses only over religious minorities, like the 0.9 percent of Americans that are Muslim, and have never suffered a fraction of the insults aimed at Christians on television.

Times correspondent Melena Ryzik began by complaining about the absence of Muslim characters other than shows focused on terrorism or “terrorist-adjacent” storylines. “Could that change now, after a divisive presidential campaign that included vows by Donald J. Trump to stop Islamic immigration? Or could it be more difficult than ever?”

Did we mention that Muslims comprise less than one percent of the American population? Exactly what is the market for a Muslim show? And while we’re at it, where is there a market for an anti-Catholic comedy series? (Other than the staff at ABC, of course.)

To the New York Times, radical Islamic terrorism is a smaller problem than Islamic representation on entertainment TV. Ryzik assembled a gaggle of exquisitely Islamo-sensitive TV writers and show-runners to ponder how to create better pro-Muslim TV shows in the Trump era. 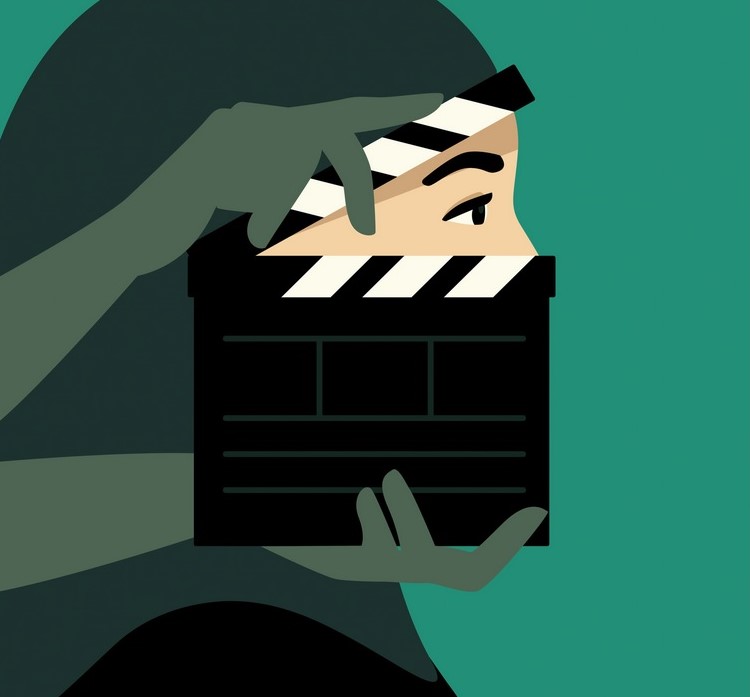 Ryzik asked, “The FBI has said that attacks against Muslims were up 67 percent last year. Do you have any anxiety about your shows being fodder for that?” Howard Gordon, who’s running a reboot of 24 for Fox, said “Absolutely yes.” He reported Muslim Americans trashed his show the first time around, saying: “Hey, I like your show, but you have to understand you’re contributing to this xenophobia by trafficking in this worst fear, this sort of basest fears.” Gordon says he wants to create an atmosphere of – get this – “vigilant empathy.”

Joshua Safran, the creator of ABC’s Quantico told of “crying” for hours in the writing room over Trump getting elected. “For me, it was important to not ever put a Muslim terrorist on our show. There hasn’t been one. This year we have the appearance of one – which is a spoiler. But it’s not true.”

But slander Catholics? ABC does that regularly.

What the Hollywood Left wants to make is propaganda that apologizes for America. Aasif Mandvi, a former Daily Show regular and Muslim activist, explained at one point that “As an artist, you want to stay true to the narrative, and sometimes that goes against your activist agenda, which is to promote this positive image of Muslims.”

The entire panel assembled by the Times agree the Trump presidency means the stakes are “higher than ever” to make pro-Muslim shows to fight the new administration’s alleged “Islamophobia.” They don’t find any cognitive dissonance in seeing it go side by side with shows that stereotype Christians as psychotic, power-crazed hypocrites or mock the Christian God as a trinity of “dicks.”