We once scoffed at the suggestion there was some form of a liberal media conspiracy against conservatives. Do liberals meet for breakfast and plan attacks on their ideological foes? Of course not, we’d answer. It’s not a conspiracy. It’s a mindset wherein what is liberal is good, and what is conservative is in opposition to what is good. 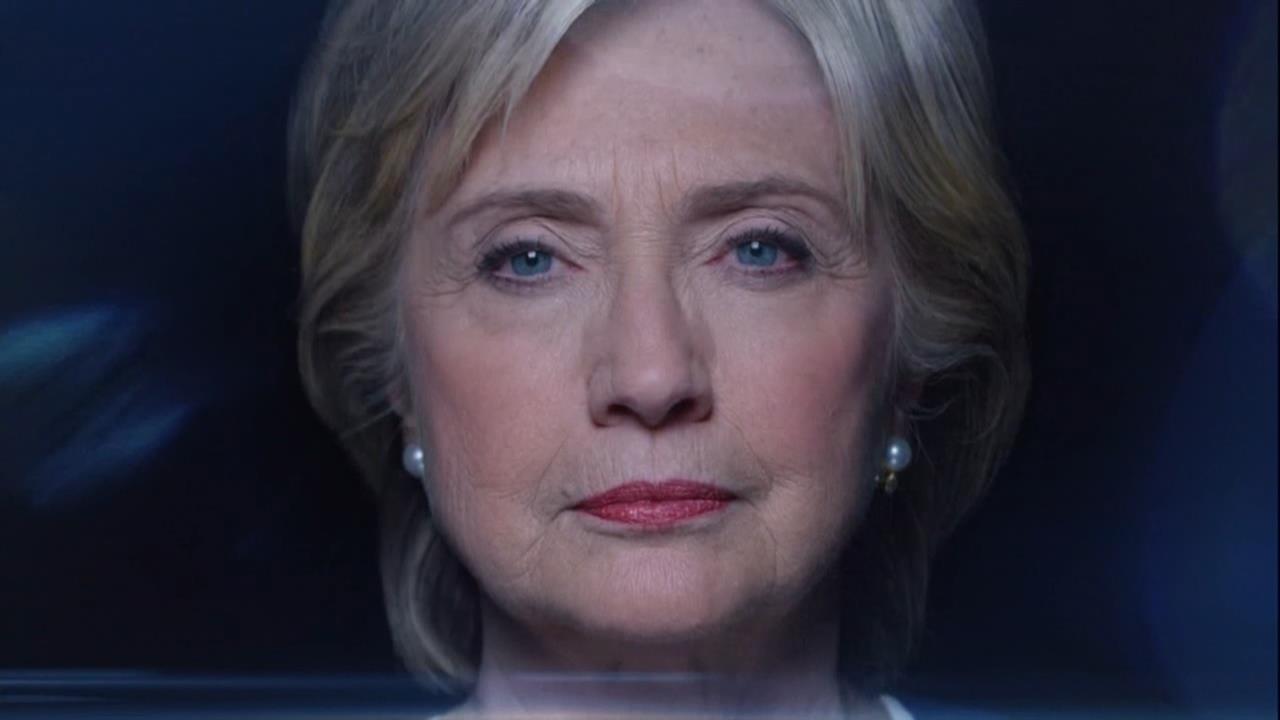 No, apparently it was a conspiracy after all. The latest e-mails emerging from WikiLeaks have brought in the evidence. There is an unquestionable collusion between “objective” journalists and the Clinton campaign. Leaked e-mails show her operatives discuss which reporters were the most pliant recyclers of their narratives (they picked Maggie Haberman of The New York Times), but reporter Mark Leibovich – also from the Times – gave Hillary’s communications director Jen Palmieri veto power over what quotes were included in a Hillary profile in July.

It’s not just WikiLeaks which has provided numerous other examples documenting the inseparable nature of the Clinton-media relationship. What TMZ has reported on the Trump tape with the shameless sex banter is far more telling. “Multiple sources connected with NBC tell us ... top network execs knew about the video long before they publicly said they did, but wanted to hold it because it was too early in the election. The sources say many NBC execs have open disdain for Trump and their plan was to roll out the tape 48 hours before the debate so it would dominate the news cycle leading up to the face-off.”

In this election, it’s now documented fact that “news gathering” was not the goal of the architects of  our top newspapers and newscasts. It was victory for the Democrats.

It is time these propagandists stop calling themselves the “news” media. They have lost credibility with the public as referees or watchdogs or anything remotely approaching objectivity.

After Donald Trump half-joked in the second debate that with a different Justice Department, Hillary would be in jail, the media bigwigs ranted and wailed that Trump sounded like Stalin, or Hitler, or a garden-variety tinpot dictator. But how on Earth do the media believe that they have the right to pass judgment on these things, given their assault on the democratic process?

This onslaught of timed and designed Republican-destroying stories – and the funereal tone that accompanies and magnifies it all – is a media conspiracy to end the election....now. They want conventional wisdom to harden that Trump is toast. Next on the agenda: take out the Republican majority in Congress.

After smearing Bill Clinton’s female accusers for decades, denouncing them for trafficking in lies and tabloidish “toxic waste,” The New York Times is championing two women who accuse Trump of sexual harassment. Times executive editor Dean Baquet told CNN “I think it is pretty evident this story falls clearly in the realm of public service journalism.”

This is because these partisan hacks like Baquet define a “public service” as anything that advances the liberal agenda. The fix is in. This isn’t a horse race. They’re beating a horse to death.