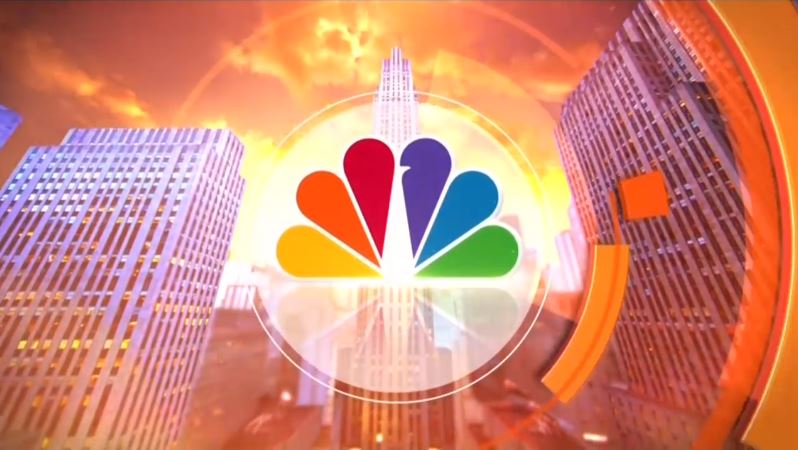 “This was the right move by the RNC. After the dreadful performance by CNBC’s moderators at the Republican debate in October, it makes no sense to continue to allow committed left-wingers in the media to decide the nominee of the Republican Party. NBC News’s brand has been severely diminished by its continued antics over the last year in particular. NBC has proven itself unworthy of hosting a Republican primary debate. If NBC News ever wants to participate in this process again, I suggest it become reacquainted with journalistic ethics and fairness.”