CNN’s The Seventies: Ford a ‘Conservative’ and Carter a Victim of Bad Luck

Watching the latest installment of CNN’s The Seventies documentary series, I learned President Gerald Ford was a “conservative” and President Jimmy Carter was a victim the misperception that he made mistakes, endured bad luck and inherited an “unmanageable” nation and world.

Yet, Ronald Reagan soon managed to manage that very same nation and world.

In the July 16 edition, which will re-air at 8 PM EDT tonight (Saturday), “The State of the Union is Not Good,” three on-camera experts labeled Ford “conservative,” though his lack of commitment to conservative principles spurred Ronald Reagan to challenge him.

Viewers were also treated to these liberal rationalizations for Carter’s failed presidency: 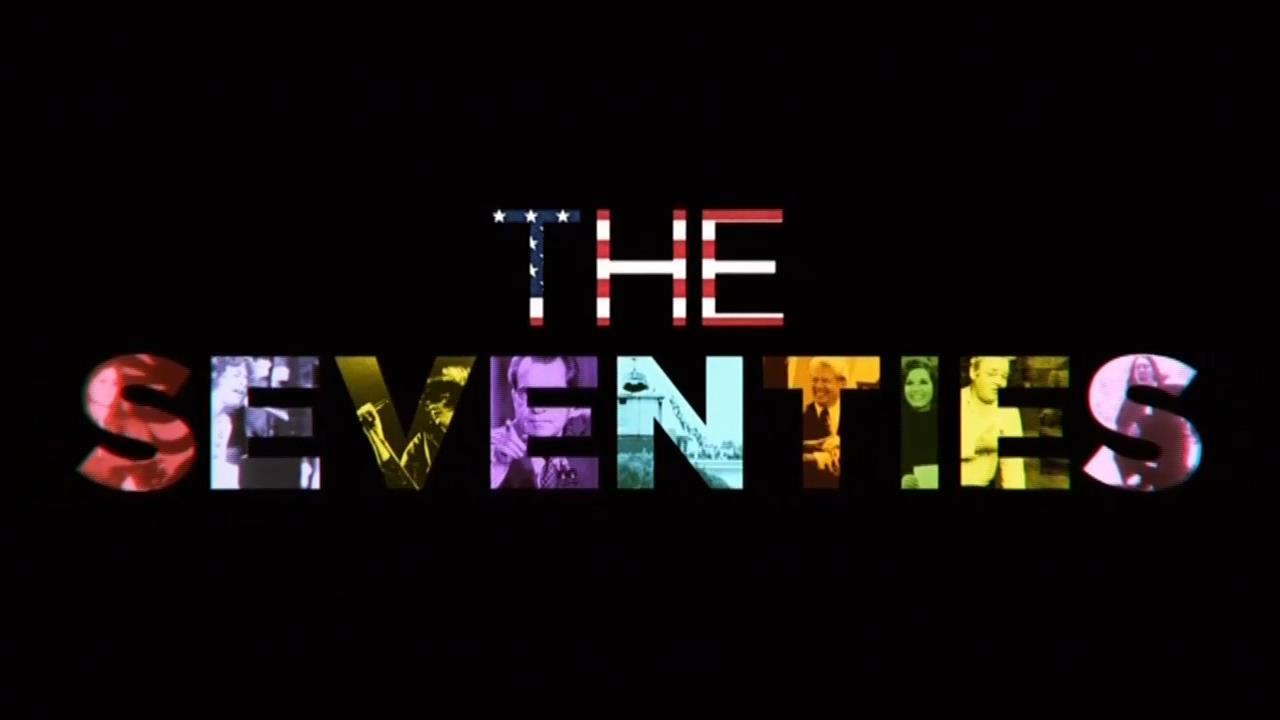 > Dan Rather insisted Carter was a victim of how “perception is more important than the reality and the perception became that Jimmy Carter made one big mistake after another.” He didn’t?

> CBS’s Lesley Stahl, in the next to last soundbite of the show, excused Carter, maintaining “luck is a big factor in a presidency and Jimmy Carter had some very bad luck.”

> The hour concluded with liberal historian Kevin Mattson asserting: “Because of the blowback from Vietnam and Watergate, it will be recognized that Jimmy Carter inherited a national and world situation that was almost completely unmanageable.”