On Wednesday morning, December 12, 2012, Jenna Bush Hager, the daughter of former President George W. Bush and First Lady Laura Bush, announced on NBC’s Today show that she was expecting. That evening, the NBC Nightly News allocated 33 seconds to the revelation while neither ABC’s World News nor the CBS Evening News bothered to mention it.

Today (Thursday, April 17), Chelsea Clinton, daughter of a President and First Lady belonging to the media’s preferred party, announced at a Clinton Global Initiative event in New York City that she is pregnant – and the networks broke out the baby showers in joy. 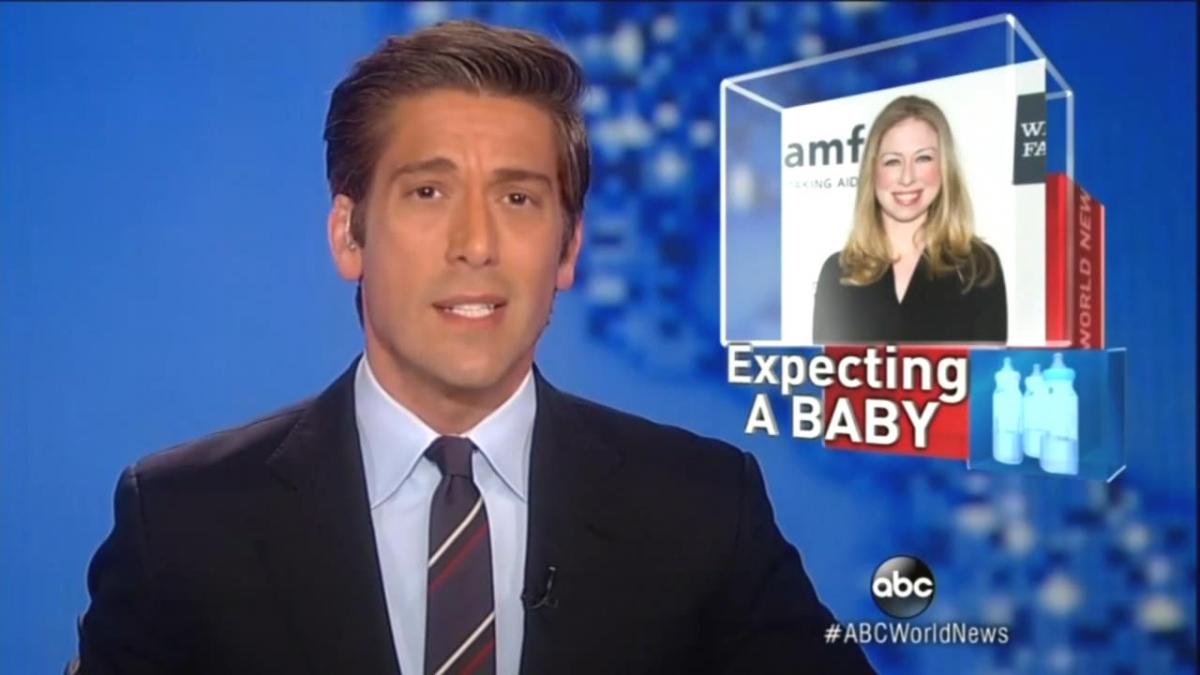 The ABC and NBC evening newscasts devoted full stories, consuming more than two minutes each, while CBS gave it 32 seconds.

“Big news this evening from a former First Daughter, Chelsea Clinton announcing she is expecting her first child,” fill-in ABC anchor David Muir celebrated. Ironically, he then showcased a tweet from a mom whose pregnancy World News didn’t care about 16 months ago: “This from Jenna Bush Hager tonight, tweeting: ‘Welcome to the best club in the world. Mamahood is wonderful.’”

ABC reporter Cecilia Vega championed: “The next generation of the Clinton dynasty is on the way...” An excited Vega soon wondered: “One Clinton child who grew up before our eyes in the White House, could there soon be another?” 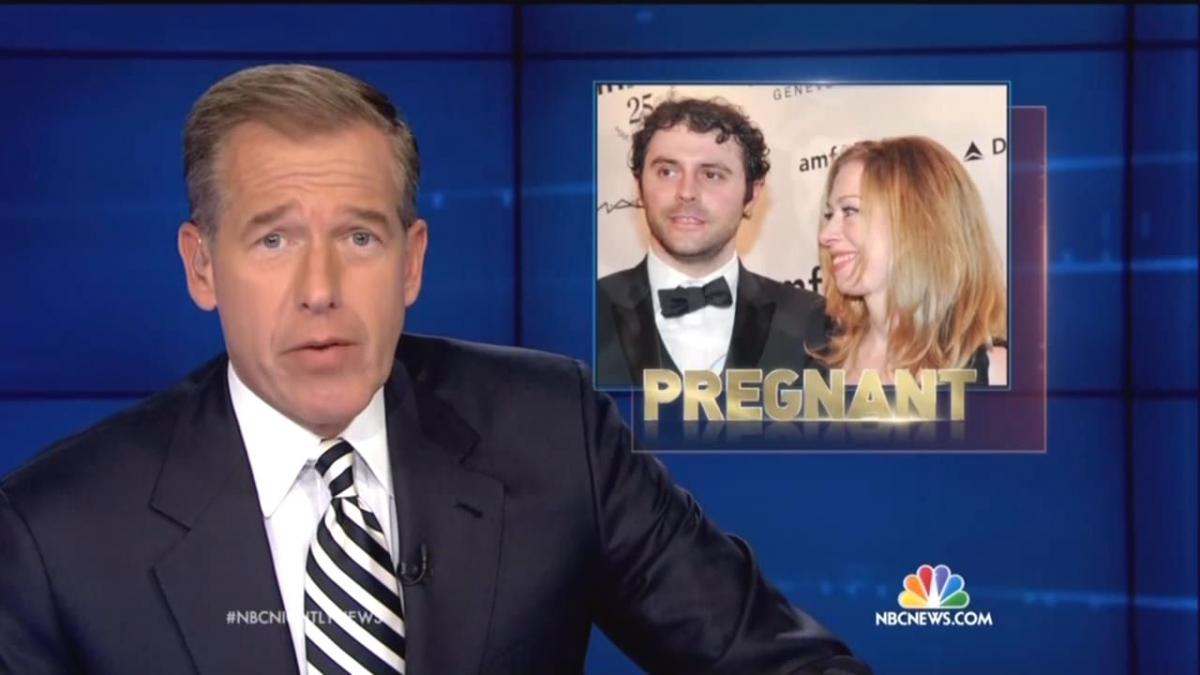 In 2012, Diane Sawyer’s ABC newscast skipped the Bush daughter’s big news, but made time to feature a Barbara Walters “exclusive” with Hillary Clinton. Walters yearned to learn: “Will you consider running for President in 2016?”

That night CBS anchor Scott Pelley found time to note how “at twelve past noon, the clock said 12:12. The calendar: 12.12.12.” Plus, Pelley touted: “Our researchers tell us that folks who love the number 12 are dodekaphiles. So, if your favorite number is 12, you are one, too.”