Candy Crowley Not in ‘Cahoots’ With Obama; He and Axelrod Used Her

The Wall Street Journal’s James Taranto on Thursday offered a plausible explanation for why President Barack Obama, during Tuesday night’s debate, felt confident he could count on moderator Candy Crowley of CNN to back him up on how he had uttered the phrase “acts of terror” the day after the Benghazi attack.

On her CNN State of the Union show back on September 30, Crowley interviewed David Axelrod and during that segment she was as incredulous as Mitt Romney was at the debate that Obama had initially referred to “acts of terror” in any relationship to Benghazi. 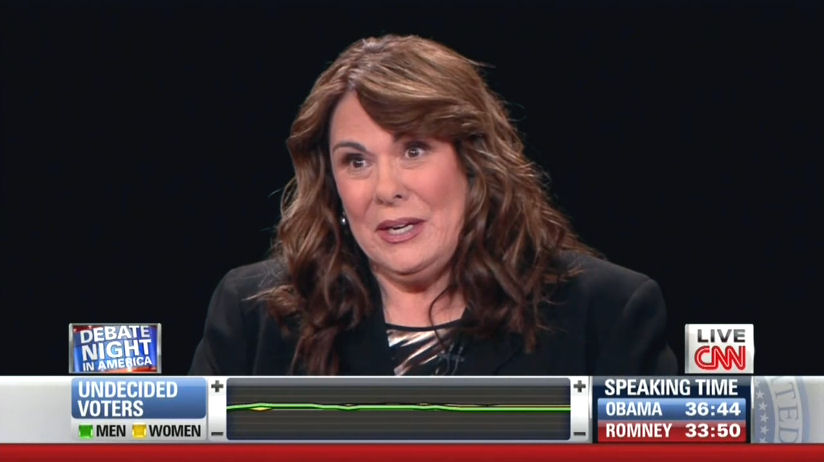 In “Was Candy in Cahoots? Almost certainly not. Occam’s razor suggests Obama took advantage of her,” Taranto postulated in his October 18 “Best of the Web Today” column:

Here’s what almost certainly happened: After the interview, Axelrod, or someone else from the campaign, called Crowley’s attention to the White House transcript. She read the relevant portion and conceded that Axelrod was right: Obama had called the attack an act of terror. As we wrote yesterday, such an interpretation was reasonable, although it was a matter of opinion because the President’s statement was ambiguous. Obama was briefed on all this during his debate preparation. 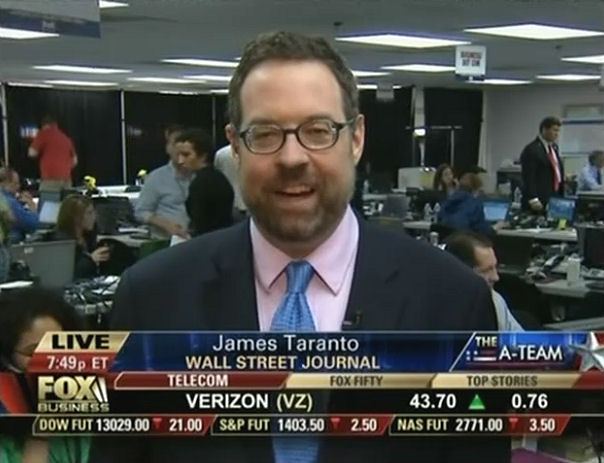 If this surmise is correct, then Crowley knew about the “acts of terror” Easter egg hidden in Obama’s Sept. 12 speech, and Obama knew she knew. Romney did not know and was as incredulous as Crowley had been, because the administration had spent weeks peddling the claim that the video dunnit. Obama brought the matter up expecting incredulity from Romney and backup from Crowley. She therefore unwittingly played her role in Obama’s little ambush of his opponent. She was just clarifying the facts – or so Axelrod & Co. had led her to believe.

As noted in the MRC Media Reality Check by Rich Noyes, “Candy Crowley Aids Obama With 2-to-1 Liberal Agenda & Validation of Libya Falsehood,” Crowley on her CNN Sunday program State of the Union on September 30, “hit Obama advisor David Axelrod on exactly this point: ‘Why did it take them [the White House] until Friday [September 28], after a September 11 attack in Libya, to come to the conclusion that it was premeditated and that there was terrorists involved?’”

Axelrod retorted: “Well, first of all, Candy, as you know, the President called it an act of terror the day after it happened.”

“Crowley wasn’t buying what Axelrod was selling,” Taranto recounted in citing the Septenber exchange highlighted by Breitbart.com’s Tony Lee: “‘First, they said it was not planned, it was part of this tape. All that stuff....didn’t the administration shoot first? Didn’t they come out and say, listen, as far as we can tell, this wasn’t preplanned, this was just a part of’ – at which point Axelrod interrupted her.”