On Thursday's The 11th Hour, MSNBC host Brian Williams showed his contempt for Republicans by giving free air time to an ad by the Lincoln Project attacking several Republicans who are expected to run for President in 2024.

Introducing the ad, Williams declared that those Republicans had "sold their souls" in supporting President Donald Trump, and the ad derided them as "traitors" to the country, and as being "weak, spineless, cowardly, corrupt."

Closing out his show shortly before midnight Eastern, Williams talked up the Lincoln Project, which is made up of a group of disaffected former Republicans lashing out at their former party. Here's Williams:

Last thing before we go here tonight, the folks at the Lincoln Project and all the affiliated groups made up of Republicans can justifiably claim proper credit for helping to get the new Democratic President-elected. As they see it, though, their job isn't done. They're airing a new commercial over at the Lincoln Project pointing out who some of the Republicans are who so badly want to be President they can taste it.

The MSNBC host and disgraced former NBC Nightly News anchor further took aim at Republicans as he added: "The Lincoln Project thinks it's important that we never forget who they are and how they acted during this era, how they sold their souls to Trump and Trumpism."

The ad listed several prominent Republicans by name as it began:

Washington is full of Republicans with big egos and bigger ambitions. Remember them -- Rubio, Cruz, Hawley, Cotton, Lee, Haley. Soon they'll all be running for President. They're planning for it even now. They'll tell you they're brave, strong, principled, conservative. But the reality is right in front of you. They're weak, spineless, cowardly, corrupt, shaking in fear of a mean tweet -- traitors to the ideas and ideals of the country.

After playing the entire one-minute ad, Williams then signed off for the night with no pushback as he wrapped up by noting: "And so the Lincoln Project takes us off the air this evening."

This free advertising against Republicans was sponsored in part by Advil. Their contact information is linked. 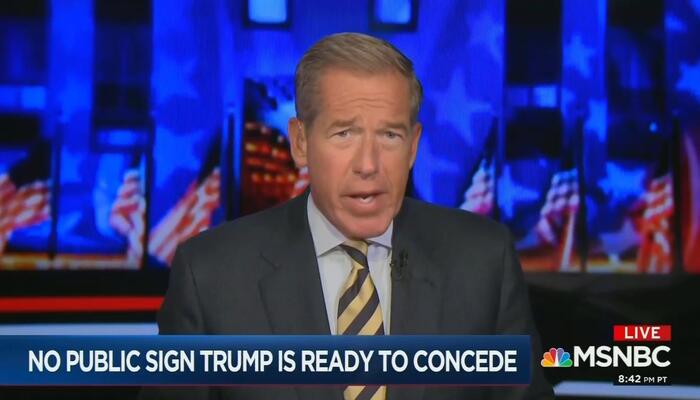 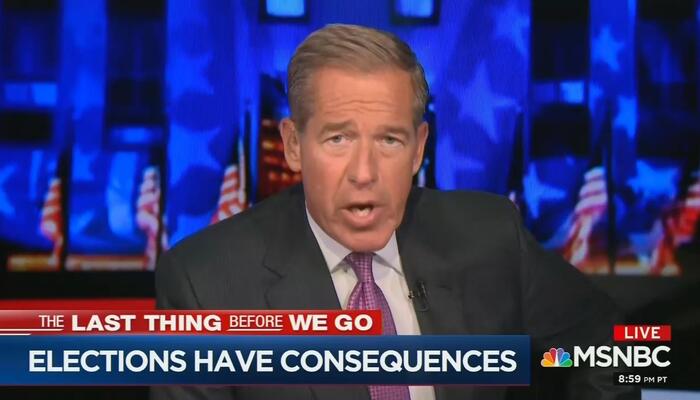 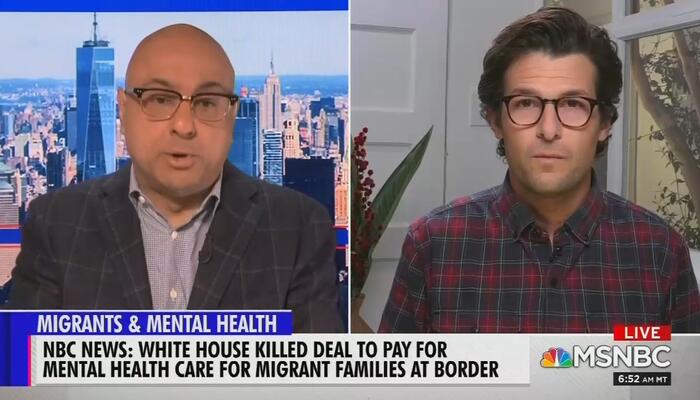 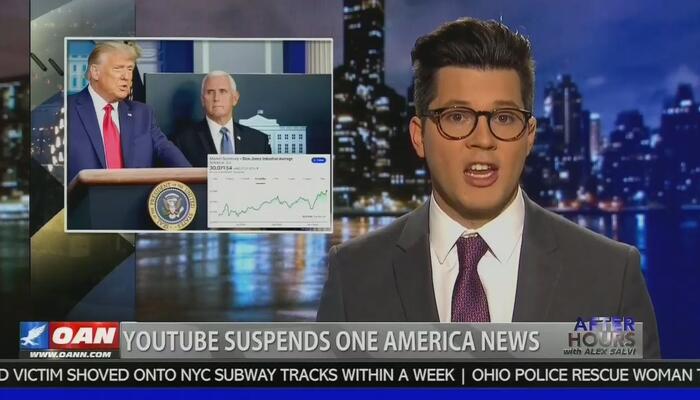 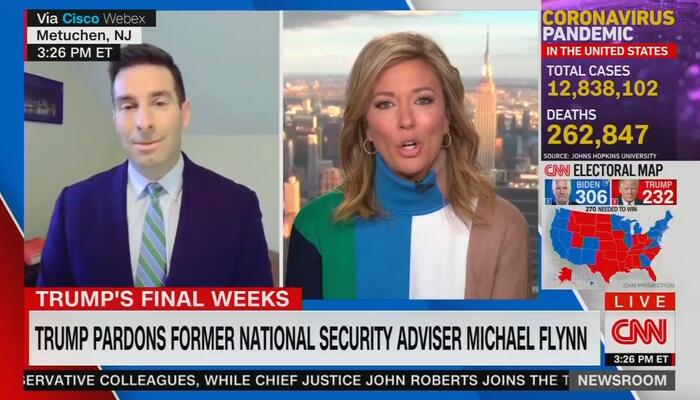 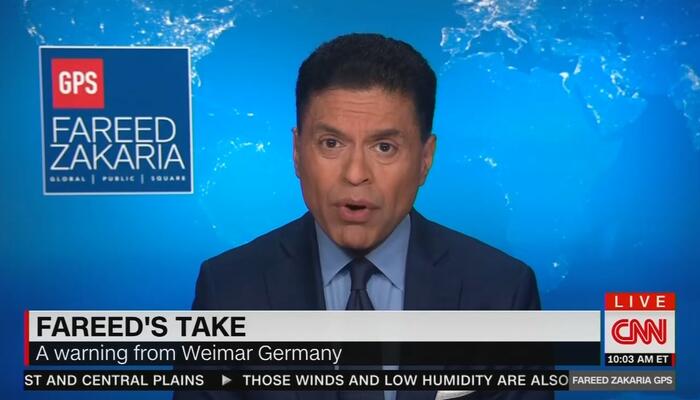