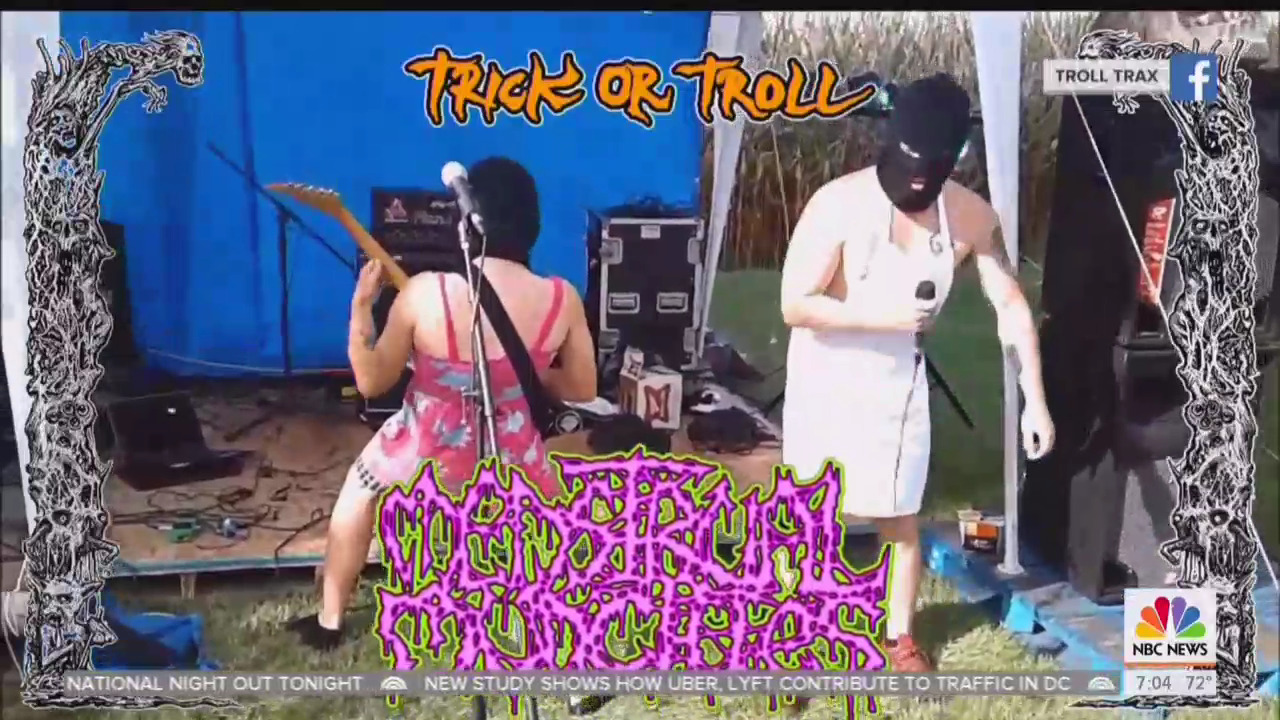 So far, broadcast networks ABC, CBS, and NBC have spent a combined 77 minutes on their flagship morning and evening newscasts covering Sunday’s horrific shooting in Dayton, Ohio. However, as these networks on Tuesday morning delved into the alleged shooter’s disturbing past and personal life, none of them spent even a second of air time discussing his apparent “leftist” political views.

The Associated Press — not part of the right-wing media — decided these details were newsworthy. At 8:35 p.m. Monday evening, the AP updated their news story on Dayton to include information about the 24-year-old alleged perpetrator’s political affiliation, including that he was a self-described “leftist.”

That piece read in part:

A Twitter account appearing to be from the gunman who killed nine people in Dayton, Ohio, showed tweets labeling himself a “leftist,” bemoaning the election of President Donald Trump, supporting Democratic Sen. Elizabeth Warren and encouraging people to cut fences of immigrant detention centers.

While investigators try to determine a motive for Sunday’s attack by 24-year-old Connor Betts, his apparent account offers a window into his politics. It stands in contrast to the social media of El Paso shooting suspect Patrick Crusius, which appeared to support Trump.

The AP went on to note that although the account in question did not contain any instance of the perpetrator’s name, “it does include selfies that resemble known photos of him.”

CNN and Fox both reported these facts late on Monday night, but hours later, ABC’s Good Morning America, CBS This Morning, and NBC’s Today all omitted the news from their Tuesday morning coverage of the Dayton shooting.

All three networks did find time Tuesday morning to play video footage from the shooting. Additionally, NBC and CBS discussed the shooter’s “troubled past” and his propensity for crafting “hit lists” and “rape lists.”

NBC’s Today offered considerably more information about the shooter than the other two networks, such as his affiliation with “an extreme heavy metal band known for sexually violent lyrics.” This segment included a brief clip of two young men in dresses and ski masks performing on a makeshift stage. The show also aired an interview with the shooter’s ex-girlfriend, conducted by correspondent Gabe Gutierrez.

Considering their willingness to report on other details about the perpetrator, broadcast networks must have found his political views particularly uninteresting — or at least not interesting enough to include in their Tuesday morning coverage.