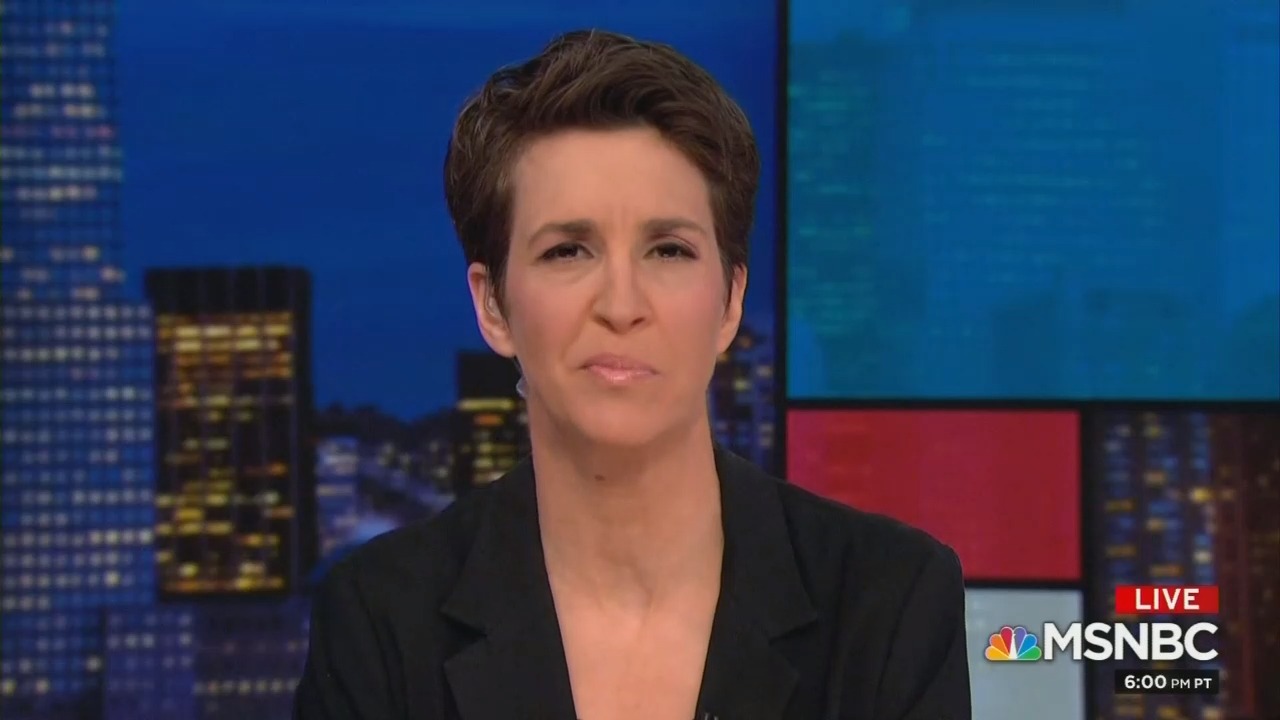 According to TV Newser’s nightly ratings scoreboard, Maddow’s audience has shrunk by nearly half a million people since the summary was released. Her ratings on Monday, March 25 were about 500,000 viewers short of her numbers from March 18 (the previous Monday).

The Daily Beast’s Maxwell Tani and Lloyd Grove posited this explanation for the trend:

And it’s also possible that the Mueller disappointment drove loyal viewers away in much the same way that people avoid looking at their 401(k)s when the stock market is down. Maddow, who has consistently vied for the first or second top-rated cable news program, was sixth on Monday evening, down almost 500,000 total viewers from the previous Monday, as was MSNBC’s second top-rated program in primetime, The Last Word With Lawrence O’Donnell.

Conversely, Fox News host Sean Hannity has enjoyed a considerable boost since the release of Barr’s summary, with the Monday, March 25 edition of Hannity outshining the previous Monday by more than 1,000,000 viewers. That evening, Hannity argued that Maddow and her ilk “should be apologizing to the American people” for profiting off of “lies to her audience.”

It is certainly true that Maddow has profited from the Mueller investigation. A study by the Intercept found that over a six-week period in 2017, more than half (53%) of Maddow’s show was dedicated to the Russia scandal.

The Daily Beast wrote that according to MSNBC insiders, audiences will be hearing “less” about collusion going forward. However, they added: “But until Mueller’s full report is released, there is no sense that there will be any major changes at the network or evaluation of its coverage.”