Networks: 2,202 Minutes on Russia Scandal, Zero for No Collusion Report 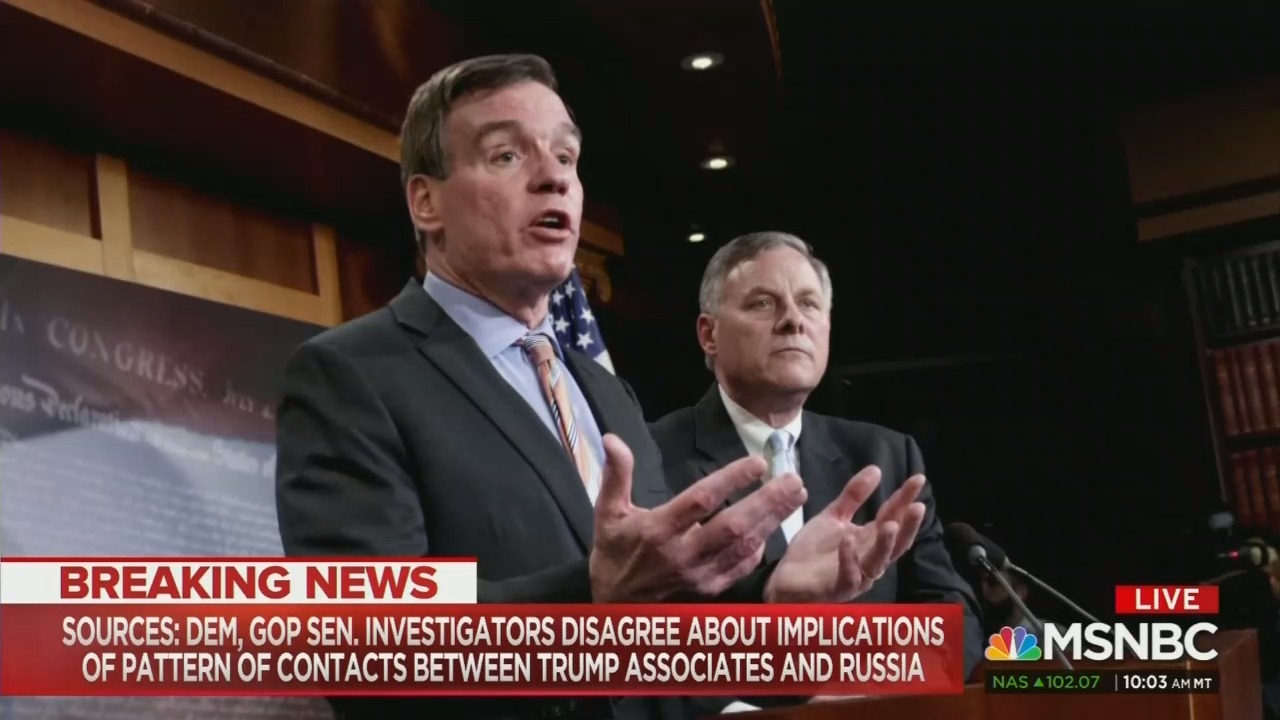 It’s been two days since NBC’s exclusive reporting that the Senate Intelligence Committee has found no material evidence of collusion between the Trump campaign and Russia, and as of yet none of the three major broadcast networks (ABC, CBS, and NBC) have given it even a single second of coverage in their evening newscasts. Considering these networks have given the Russia probe a massive 2,202 minutes of airtime, their silence on this major development is deafening.

MRC analysts examining all coverage on ABC’s World News Tonight, the CBS Evening News, and the NBC Nightly News found that those 2,202 minutes spent on the Russia investigation accounted for nearly 19 percent of all Trump-related reporting between January 21, 2017 and February 10, 2019. However none of those three shows have even mentioned the investigation since NBC’s report came out on February 12.

The situation has been much the same on those networks’ flagship morning shows. Neither CBS This Morning nor NBC’s Today have even acknowledged this new information from Senate investigators since the news broke on February 12. ABC’s Good Morning America briefly touched on it in a news brief totaling less than one minute on February 13.

In that segment, ABC’s Mary Bruce focused only on the public disagreement between Republican Chairman Richard Burr and Democratic Ranking Member Mark Warner. She failed to acknowledge NBC’s reporting that other Democrats on the Committee had agreed with Burr’s finding that thus far, they had found no direct evidence of collusion.

NBC’s failure to mention this on either Today or the Nightly News is especially egregious, since the story was broken by the network’s own Ken Dilanian on February 12. He wrote:

After two years and 200 interviews, the Senate Intelligence committee is approaching the end of its investigation into the 2016 election, having uncovered no direct evidence of a conspiracy between the Trump campaign and Russia, according to both Democrats and Republicans on the committee.

While Dilanian acknowledged that Ranking Member Warner “disagrees with the way Burr characterized the evidence about collusion,” he added that other Democrats on the Committee “did not dispute Burr’s characterizations, but said they lacked context.”

Over the past two years, broadcast evening news shows have spent more than 36 hours haranguing viewers about potential collusion between the Trump campaign and Russia. Given their keen interest in the subject, you might expect a bipartisan group of investigators finding “no material evidence” of collusion to be newsworthy. But evidently, you’d be wrong.