CNN, MSNBC Cover For VA Democrat Calling His Accuser a ‘B****’ 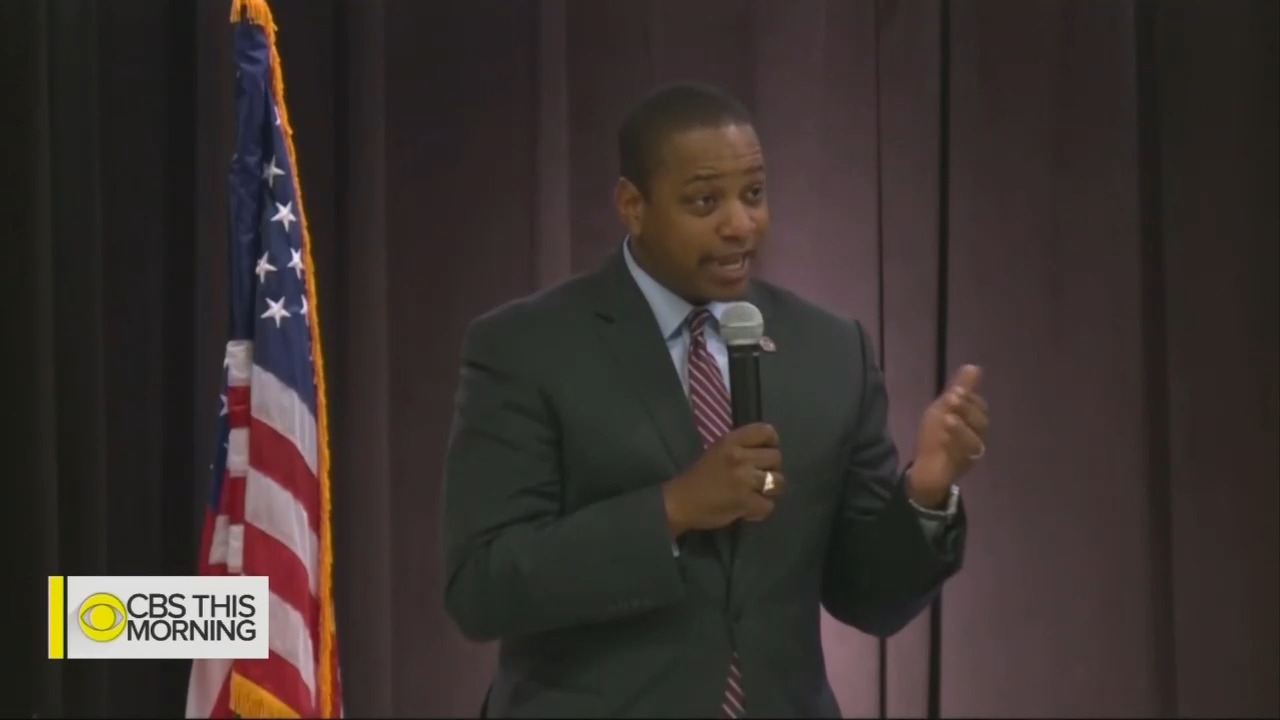 As of 3:30 p.m. Eastern on Wednesday, CNN and MSNBC are still stubbornly refusing to inform viewers about the derogatory comments that Virginia Lieutenant Governor Justin Fairfax reportedly made about his accuser. On Wednesday morning, NBC reported via tweet that in a private discussion about a woman accusing Fairfax of sexual assault, the Democratic Lieutenant Governor exclaimed, “F*** that b****.”

But while NBC disclosed the specifics of Fairfax’s comments, MSNBC's coverage has been utterly devoid of any reference to his rant. Since this part of the saga broke on Wednesday, the only attention that Fairfax has received on that network has amounted to two brief summaries of the charges against him, and a separate, vague reference to his “really wrenching” situation by a guest. Neither instance included the comments reported by NBC in any capacity.

NBC correspondent Hans Nichols described the accusation on the 11:00 a.m. hour of MSNBC Live against Fairfax as “allegations of a sexual nature,”  He then paraphrased a statement from Fairfax’s office as “saying that you need to treat all accusers with dignity and respect.”

Nichols also remarked that Fairfax had “vehemently denied” the allegation against him. Following that report, host Craig Melvin reiterated Fairfax's denial: “We should note that the Lieutenant Governor there has vehemently denied the sexual assault, says it was a consensual relationship.” The segment concluded with more time having been spent on Fairfax’s denial than on the allegation itself.

Fairfax's scandal was not brought up again until the the 2:00 p.m. hour of MSNBC Live, when host Katy Tur hastily mentioned the charges and his subsequent denial.

CNN’s coverage included several allusions to Fairfax’s comments, but no specifics. During a report on Inside Politics, Washington correspondent Ryan Nobles described “an expletive-laden rant, attacking his accusers about this current situation.” He added that Fairfax had since begun “softening his tone right now, with a new statement saying we need to hear from the accusers.”

Inside Politics host John King further diluted the story: “He did lash out, he was quite emotional the other day.” After reading a portion of Fairfax’s statement aloud, King remarked, “That is a much more, calmer place than the Lieutenant Governor was 72 hours ago.”

“Absolutely,” agreed New York Times correspondent Julie Hirschfeld Davis, “and it’s also at odds from what some of the reporting is about how he has responded to this privately.” Nobody on the panel bothered to elaborate on what Davis might be referring to.

CNN’s coverage of the scandals rocking Virginia’s Democratic party coalesced around the dueling blackface stories as the day wore on, pushing Fairfax’s issues to the sideline. During the 2:00 p.m. Eastern hour of CNN Newsroom, host Brooke Baldwin spent only ten seconds on Fairfax in a six-minute segment about the commonwealth’s ongling political circus.

Just to clarify, the quote by Lt. Governor Justin Fairfax that CNN and MSNBC, in their infinte wisdom, have deemed not newsworthy was: “F*** that b****.” That's at least according to NBC News.

Last year reporters had no issue safely conveying that TBS host Samantha Bee had called the President’s daughter a “feckless c***,” (they just called it “the c-word”). Unless the hosts on these two cable networks harbor an inexplicable aversion to discussing “the b-word,” it seems they would simply prefer to keep their viewers in the dark about what exactly Fairfax said.

Transcripts of the relevant segments are to come.