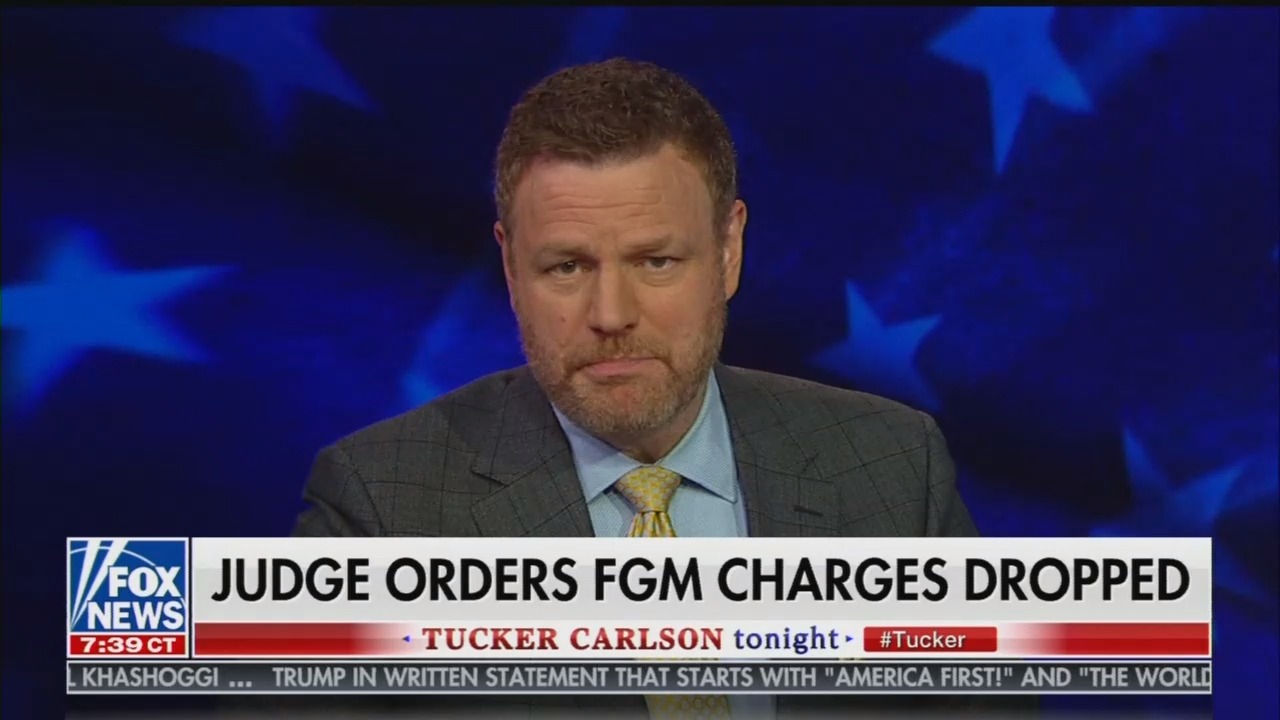 Liberal cable and broadcast networks have completely ignored a Detroit Judge’s finding that federal laws against female genital mutilation are unconstitutional. As of noon on Wednesday, Fox News remains the only television news outlet to have reported on this controversial decision.

The Detroit Free Press announced the ruling by U.S. District Court Judge Bernard Friedman on November 20 at 8:05 p.m. Eastern. In his decision, Friedman wrote that Congress had “overstepped its bounds by legislating to prohibit FGM [Female Genital Mutilation].”

None of the three major broadcast networks (ABC, CBS, and NBC) bothered to mention the case during their morning shows on November 21. CNN and MSNBC also ignored the development, giving it zero airtime on both the evening of November 20 and the morning of November 21.

As of noon on November 21, Fox News’s Tucker Carlson Tonight remained the only televised news show to have covered the ruling. In a news brief on the court's decision, stand-in host Mark Steyn remarked: “While the federal govenment may be able to force you to buy health insurance, it can’t bar adults from scarring children in ways they will live with for the rest of their lives.”

According to the Detroit Free Press, some of the children in the case “cried, screamed, and bled during the procedure,” and one girl “was given Valium ground in liquid Tylenol to keep her calm.”

On its face, a Judge overturning a federal law against female genital mutilation sounds newsworthy. But although CNN at least is aware of the ruling (as evidenced by November 20 article on their website), they and other TV news networks have determined that it is not worth the time to inform their viewers of this court decision. Why might that be?