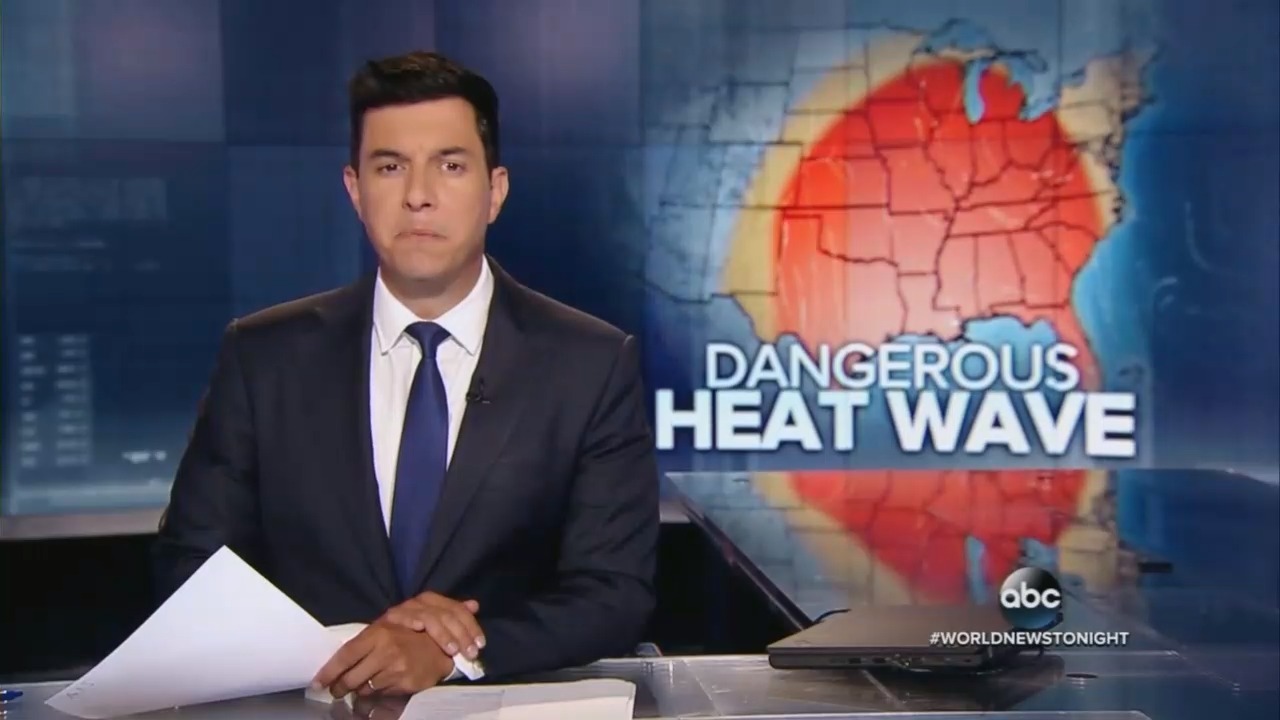 Network news outlets have abruptly stopped covering the Spring Fire in Colorado, which previously had been receiving consistent airtime since late June. The dearth of new reporting is not due to the story having flamed out; on Monday morning the fire was declared the largest in the state, and it remains only five percent contained. Interestingly, coverage across ABC, CBS, and NBC ceased completely once it was revealed that the man responsible for starting the wildfire was an illegal alien.

From June 29 to July 1, both ABC and CBS mentioned the wildfire four separate times in their flagship morning and evening broadcasts, and NBC ran two stories on the inferno within the same time period. Yet by Monday morning, the story was nowhere to be found across any of the three news networks.

All three did find time on Monday to discuss a wildfire in California, which began on the same day that the Spring Fire broke out in Colorado. The two stories routinely had been mentioned in tandem on Friday and throughout the weekend.

The networks’ failure to acknowledge that the Colorado blaze was started by an illegal alien was made more conspicuous on Sunday, when both ABC and CBS ran morning segments in which it was reported that the perpetrator had been arrested on suspected arson charges. ABC’s Good Morning America even named the culprit and aired a photo of his face, yet neither that show nor CBS This Morning bothered to mention his immigration status.

Cable news have been equally silent about the revelation, though to be fair, CNN and MSNBC had not been following the story. CNN published an article on Sunday identifying the suspect as 52-year-old Jesper Joergensen, which did note that Joergensen was not a U.S. citizen. However, the piece was devoid of any admission that the suspect was in the country illegally.

This spotty reporting looks particularly conspicuous in the middle of a news cycle that is otherwise dominated by stories of illegal immigrants. As the dramatic coverage of families attempting to enter the U.S. illegally continues apace, the networks will have a hard time explaining their sudden reluctance to note Joergensen’s status as an illegal alien.