CNN Contributor: Obama Administration Was 'Completely Under Siege' By The Media 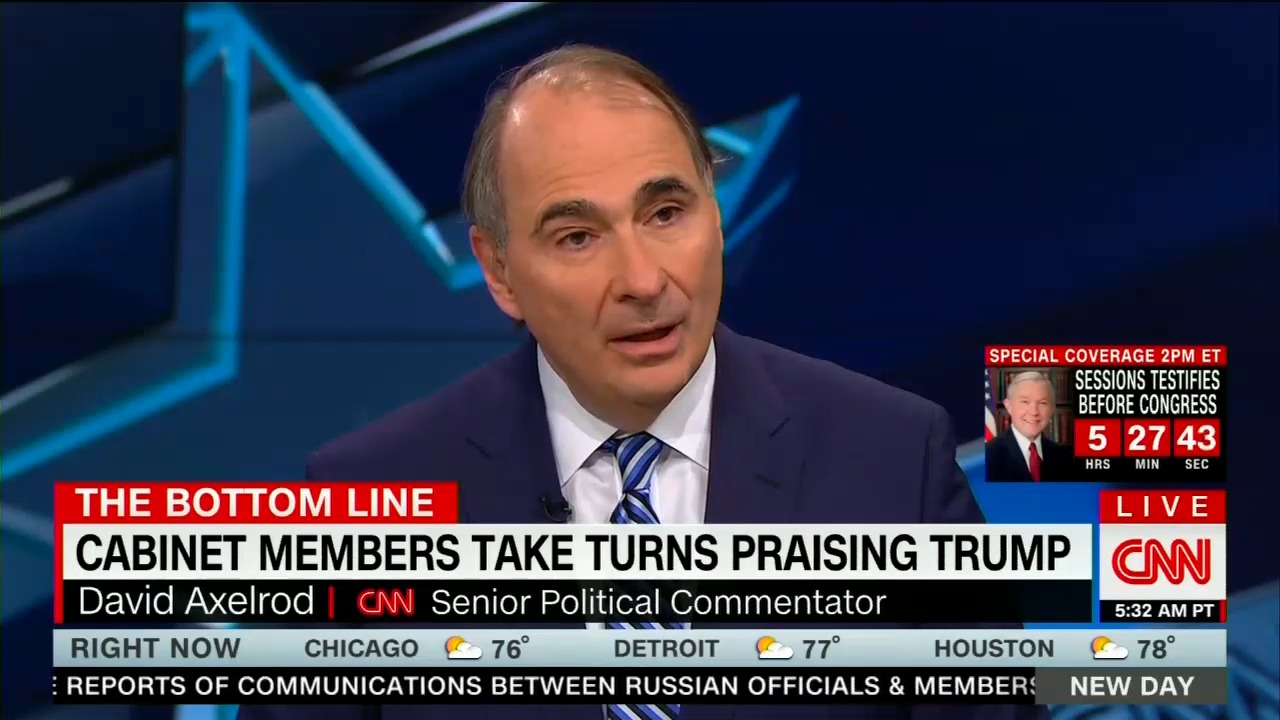 On Tuesday morning, CNN Senior Political Commentator David Axelrod wanted to make sure people knew that President Obama too was “under siege” from the media and that they “felt it.”

But there were times when we were completely under siege and you felt it.

Strange. I don’t remember the media holding President Obama accountable for the Fast and Furious operation, Benghazi, the targeting of conservatives by the IRS, etc.

DAVID AXELROD: My answer is, having been there, you know, no one would argue that Barack Obama was the target of derision generally on the part of the media. But there were times when we were completely under siege and you felt it. You know the President can’t get anything done, he’s a one term president.

CHRIS CUOMO: But they say it’s more with President Trump. Is that fair criticism?

AXELROD: Well, the fact that sometimes you follow the facts and the facts create that sense. I have no doubt that there are times when people are unfair to Donald Trump. There are times when people are unfair to politicians generally. And he has chosen the media as a straw man to operate against. That's part of his political strategy. So we have that dynamic. But at the end of the day, the news media has an obligation to report what is happening and what is not happening. I will say this, I do think as serious as this Russia probe is, and I think it is deadly serious, and not just because of what the Trump involvement may not have been, but because of what Russia has done. There are a lot of other things going on every day that are important on health care, on banks and financial reform, on deregulation.

AXELROD: And I mean those things actually have more bearing on the day-to-day lives of people, and they get submerged in this frenzy over the coverage of this scandal.