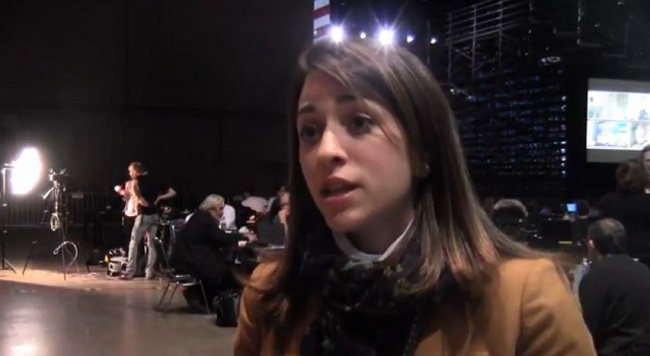 TVNewser's Chris Ariens reported on Friday that MSNBC hired current White House associate communications director Rachel Racusen to be their vice president of communications. The left-leaning network, which rarely misses an opportunity to defend President Obama, was reportedly "looking for a candidate with connections to the current administration," according to a report that Ariens linked to from sister blog PRNewser.

Of course, MSNBC and the White House already has "connections," as host Al Sharpton is the President's "go-to man" on race issues. Also, David Axelrod, former Obama senior advisor and senior campaign strategist for the Democrat during both of his presidential runs, is now a senior political analyst for the network. Like Axelrod, Racusen worked on the Obama 2012 campaign as a deputy national communications director.

MSNBC president Phil Griffin (who claimed earlier in 2014 that his network "has never had an ideology") praised his new hire: "I'm thrilled to add Rachel to our senior team. She has great experience, she's creative, strategic and passionate about our brand. She'll be a tremendous asset to the network."