Election Meddling: The 'Tell Them to Vote' Campaign

I had been summoned for a new project in Los Angeles, the country’s largest Spanish-language media market. Univision Radio had new programming in the works, and I was in their plans. The welcome was very friendly, but the executives were also very clear: through our work, we had to drive Latinos to the polls. It was March of 2016 and the presidential election was approaching. My tenure at the station didn't last long, especially after I discovered their true intentions. 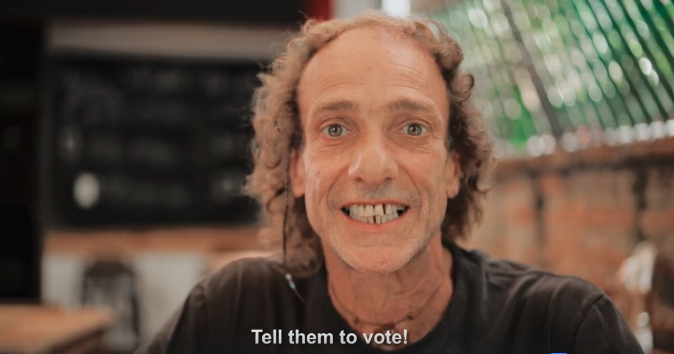 There would be no margin for error: the mission was for Hillary Clinton to feel completely supported by this media outlet. Donald Trump was the devil, and the solution to exorcise the devil was the Democratic candidate. I would be questioned, several times, for giving any air time or consideration to Hillary’s opponents.

Listeners who had an unfavorable view of the candidate or of the network’s leading news anchor, Jorge Ramos, were also to be censored. My presence was becoming uncomfortable for them. I only lasted a month before I was separated from the Democratic party organ that the station had become.

Many institutions - including media of all kinds, political, community and even religious leaders - lent themselves to the game of hiding lies and demonizing only one of the presidential candidates. Months passed and the movement "Tell them to vote" was formed, a massive campaign that was said to have been created by professionals from both sides of the border to promote the U.S. Latino vote, when their real intention was to actively oppose the eventual triumph of Donald Trump.

What can you do, as a Mexican, or as a citizen of another Latin American country, if you care about the election of either Trump or Hillary in the United States? That was the question the campaign posed in its ads, to get viewers’ attention. The ads proceeded to infer the very worst about the possible election of Trump and then the call to action: if you have family in the United States, tell them to vote!

The Hillary-aligned “Tell them to vote!” campaign reached a fever pitch in the closing weeks of the 2016 election, as former Los Angeles Mayor Antonio Villaraigosa joined politicians in Mexico to call on Mexican nationals to become part of the campaign to paint a doomsday picture of the Republican presidential candidate in order to spur an obligatory wave of votes for his Democrat opponent. And so it went, full steam ahead, only to be surprised after approximately 30% of the U.S. Latino vote went to Trump. 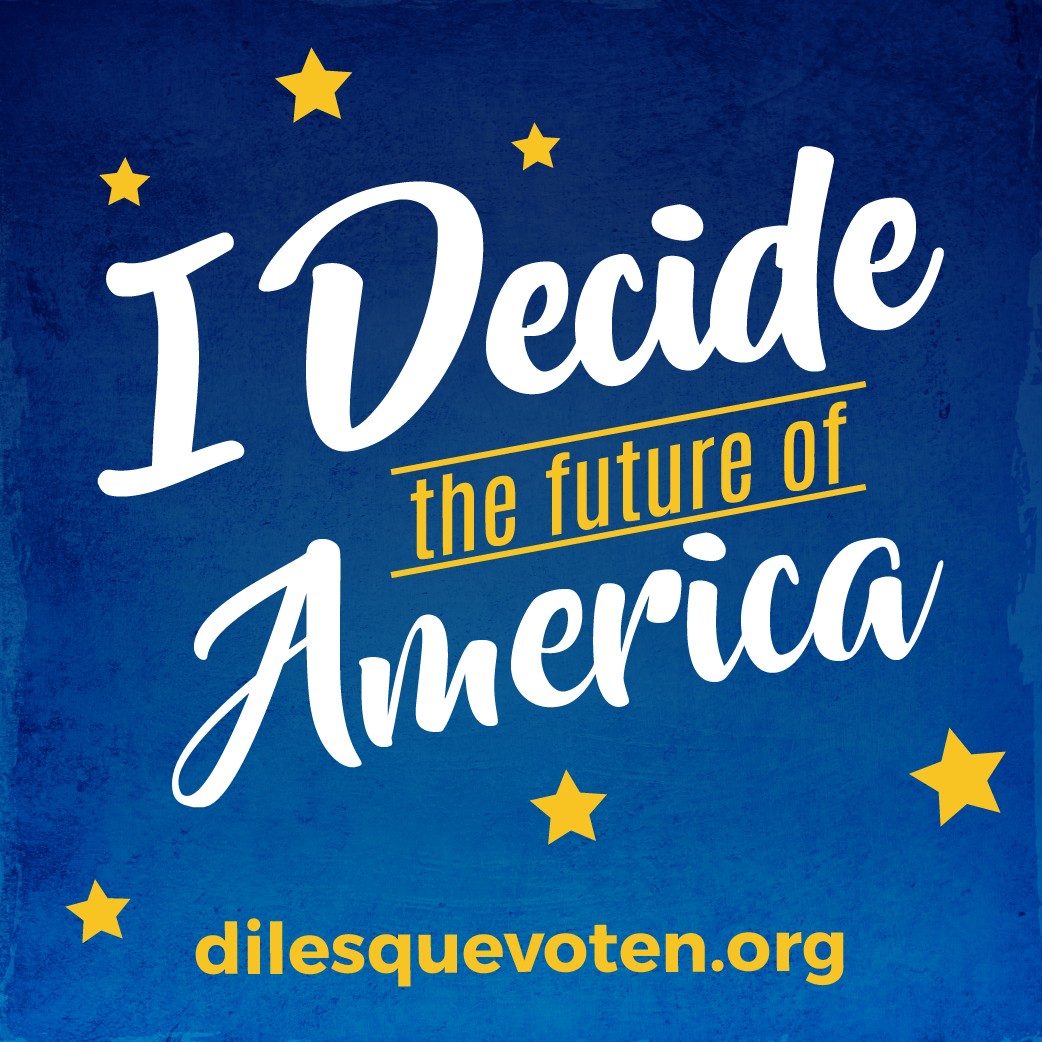 Following the election, different charges of outside, pro-Trump meddling in U.S. elections became the media’s favorite focus. Russiagate was the watchword. The FBI has sought to build a case against Trump, but nothing has been proven. Meanwhile, serious implications against Hillary Clinton that could also possibly lead to a conviction blew up right in front of them.

In an exclusive, The Washington Post revealed that the Clinton campaign paid for the intelligence that led to the federal investigation of the alleged connections between Trump and the Kremlin. In that intervention alone, Trump could point to a “witch hunt” against him.

Many things still need to be clarified. The actions of the FBI, the role of James Comey when he was director of the agency, the implication that Barack Obama knew about the contents of the dossier, the actions of attorney Marc Elias in the recruitment of GPS, the company in charge of drawing up the dossier that hired British spy Christopher Steele.

There are also many things that cannot be forgotten. My experience, within this maelstrom of lies, was exhausting. Politically-motivated detractors have insulted me, and continue to insult me, if they believe my priority is defending President Trump. But I have never been party to any attempt to lie or manipulate the truth.

President Trump already has his own defense, and I do not have to invent things for you to believe me. I was there. I was briefly part of the initial media staging, a staging that continues to this day.